Once upon a more innocent time I went to school, the result of which was I met many other school-age little humans many of which became my friend. I was 10 years old when I first met Iskandar. We were in the same class for a couple of years. But after school we rarely see one another until the Age of Digital Social Media.

Recently, Iskandar and his family came to stay at our place for a weekend. Here are some of the photos of the visit. Last year we had an Aidilfitri pot luck at his folks’ house in Sitiawan. 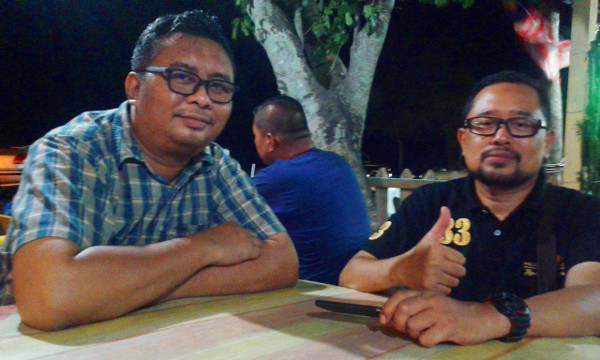 Dinner at Kuala Perlis, but for some reason the street lights were unlit 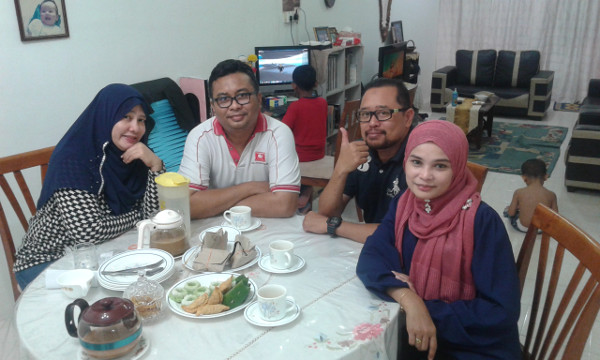 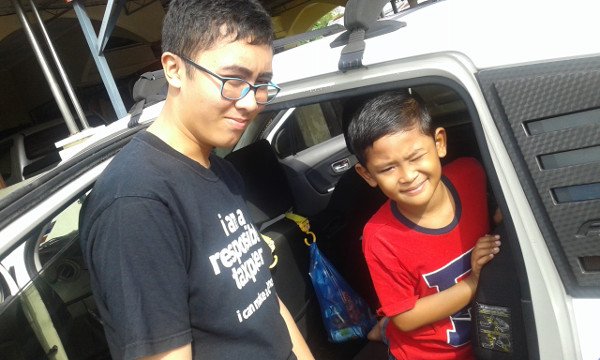 Irfan, or course, made a friend 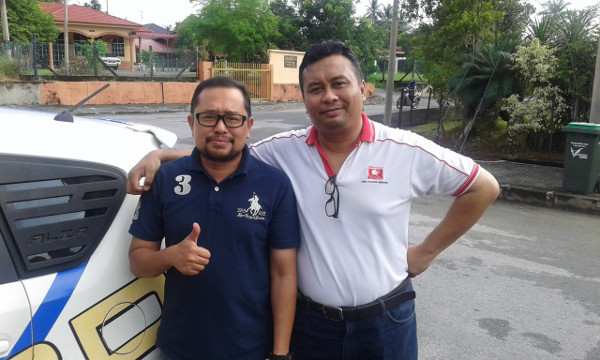 Then it was time for them to return home, though he intended to do some exploring first

Come back soon, Is.