In the past two month or so I was commissioned by Edward MacGregor to create several batches of paperminis for his Enigma Corps campaign. Enigma Corps is an uchronic dieselpunk campaign setting set in the early 20th century. 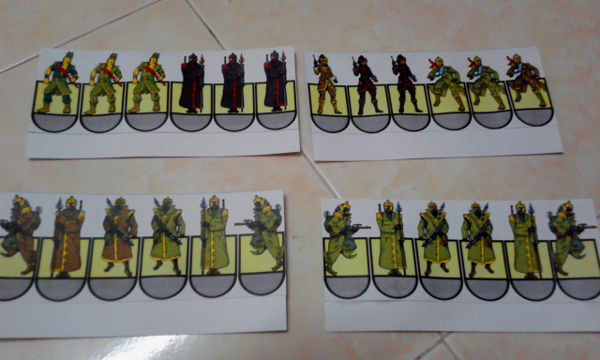 The characters I have drawn for the paper miniatures here are from the Srivijaya Empire in South East Asia. 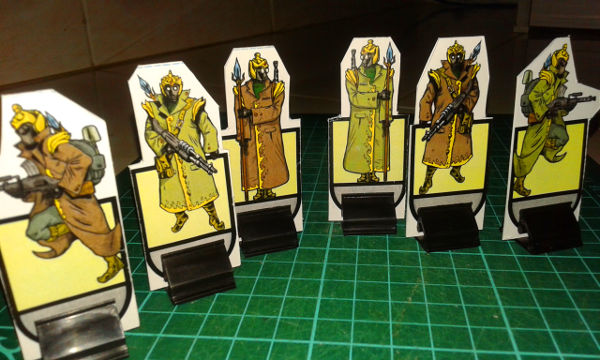 The setting also lacks any South East Asian colonialism during the turn of the 20th century. 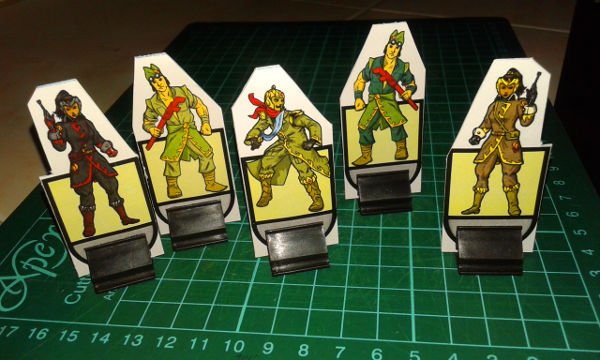 I have uploaded two batches of the paper miniatures at Patreon. Each batch has at least 4 designs and a total of 12 paperminis. 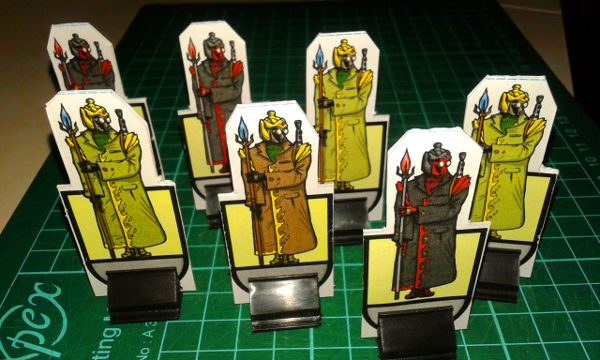 They are both downloadable for free at the following Patreon links: 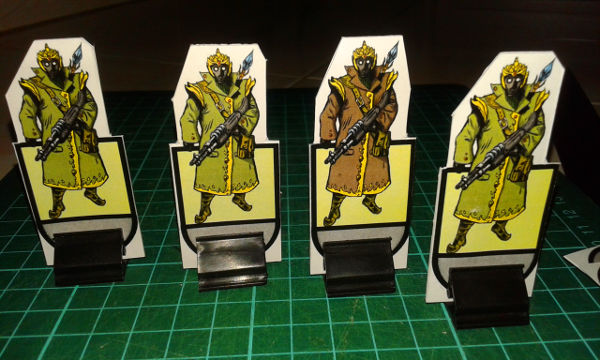 If you have any RPG campaign whereby you can use these miniatures, feel free to go nuts.

Many thanks to my patron Edward MacGregor for commissioning these artwork and paper miniatures!