Upon returning home from Pasir Mas to pay our last respects to Irfan’s Nyang, we discovered that the house had an unexpected guest.

It was a big katak puru that took refuge among the old laundry causing Ain to scream out loud when it jumped after being startled. Ain and the local fauna appear to love to startle each other at the same time. It attempted to flee deeper into where the glassware was stored, but Irfan and I boxed it in, literally. 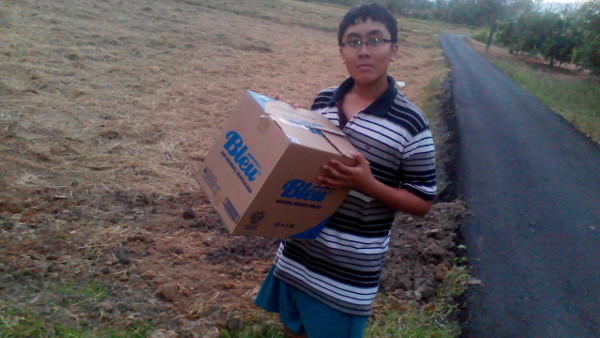 This is not an unboxing video

Soon, the toad was released out to the recently-harvested bendang. 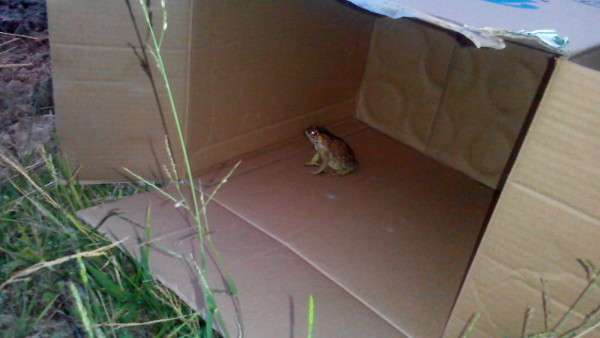 Where I assume he lived happily ever after. 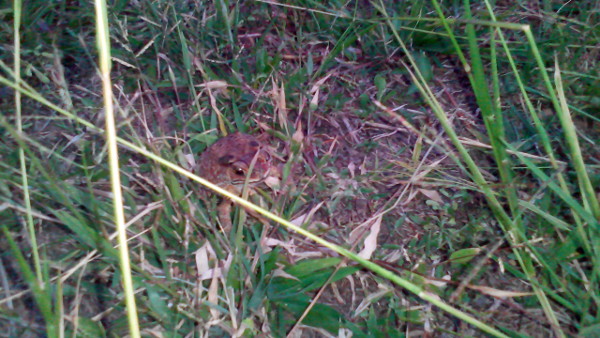 Out free in the wild

Posted in Family Pics and tagged Around the House, Critters, Irfan.