Last Monday, Irfan’s only living great grandmother passed away. She was 91 and only after her death did we learn that both Irfan and his Nyang shared a birthday.

We departed for Pasir Mas to pay our last respects to Nyang. Because of financial reasons we had never balik kampung to Pasir Mas in the entire year of 2014. 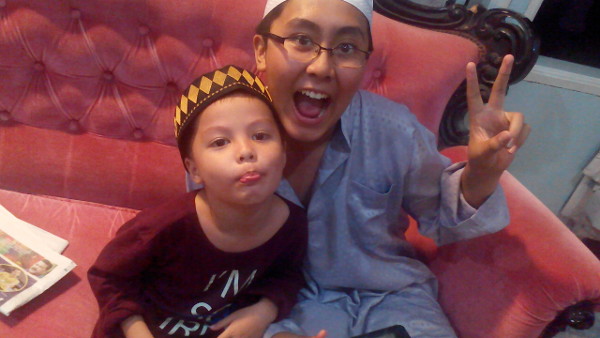 For a moment we had to cancel the trip which saddened Irfan a great deal as he was looking forward to meet his cousin Aiman who he had not seen since we left Kuala Lumpur. Then a cheque cleared at the bank. 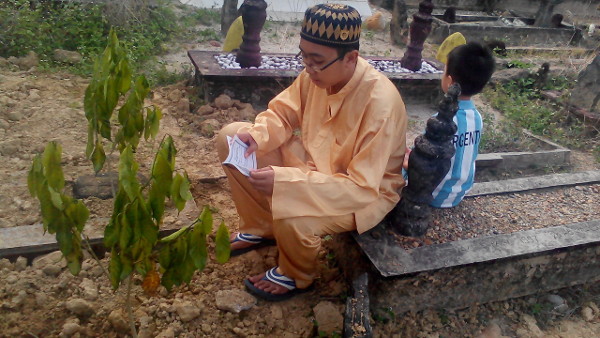 Irfan read Ya Seen at Nyang’s graveyard with Aiman at his side. 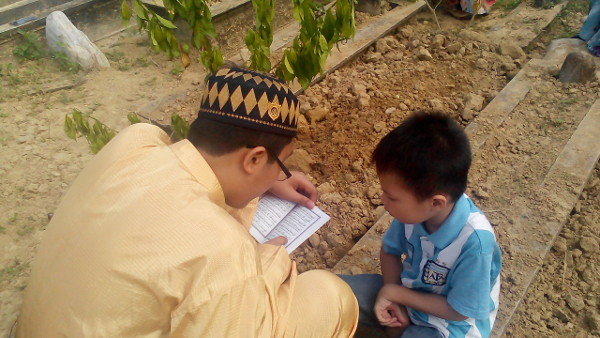 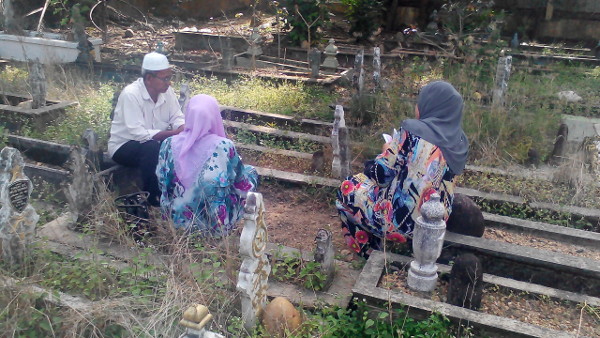 Earlier, Irfan and Aiman also taught (or attempted to, as time was short) their second cousins to play Uno. 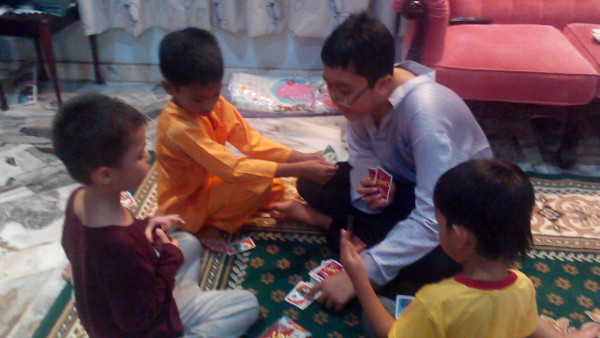 Needless to say, Irfan spent as much as he could playing with Aiman and his sister Zara before they left for Kuala Lumpur.