Last weekend, we went for a drive. This weekend, it was time for the farmer’s market. 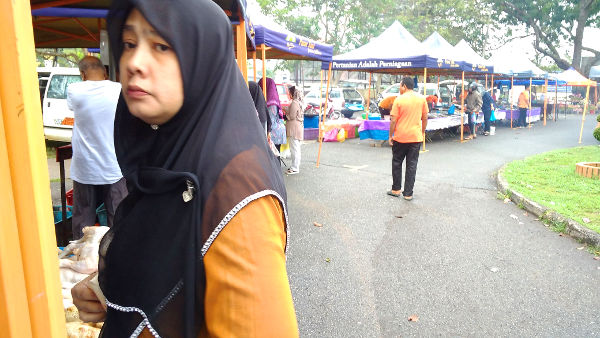 There were a bunch of fresh produce Ain wanted to pick up at the market. She knew of cheaper locations to purchase some of the things here, but it has been a while since we visited this market. 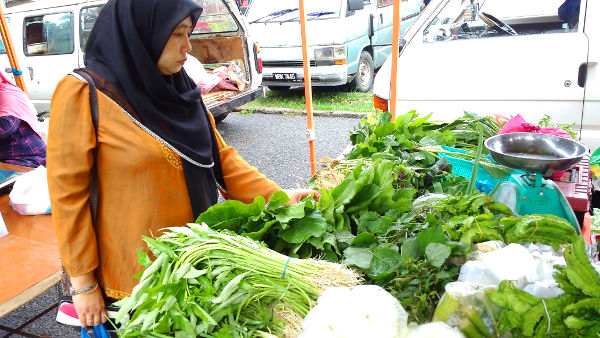 Lots of green grown were sold here that we could consume to keep our biological avatars running without any errors. 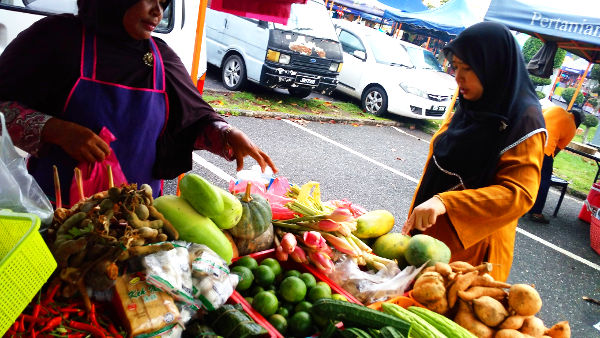 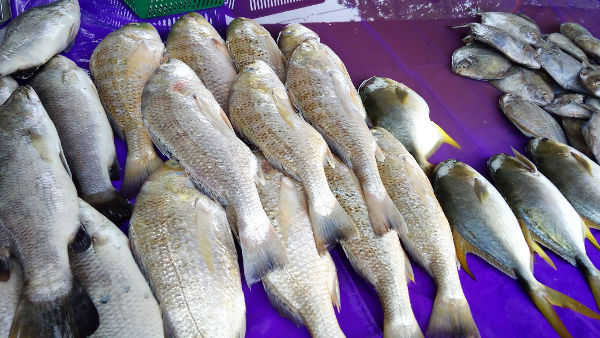 All this fish gives me an idea for an epic RPG campaign. (No it does not.) 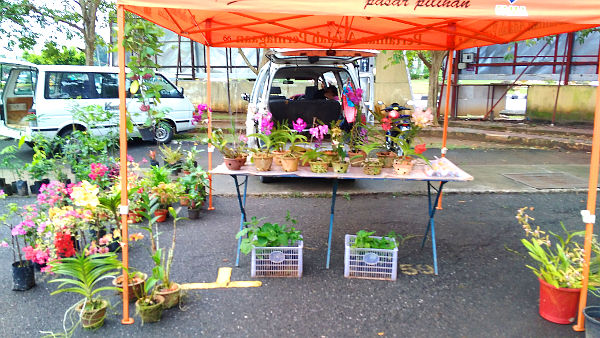 There were also flower growers selling their wares at the market. After acquiring the items that needed to be acquired, we headed home where Ain began to cast her sorcery in the kitchen. 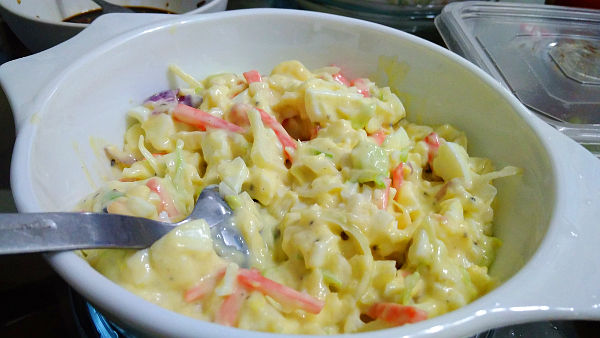 She used some sort of cosmic powered transmogrifying spell to turn some eggs, greens and mayonnaise into cole slaw. 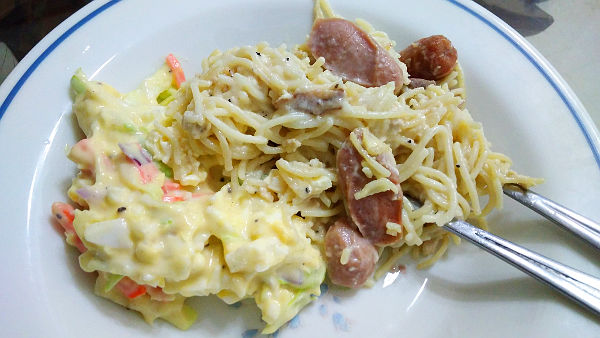 The cole slaw was used in conjunction (and in tandem) with the spaghetti carbonara she had also made. 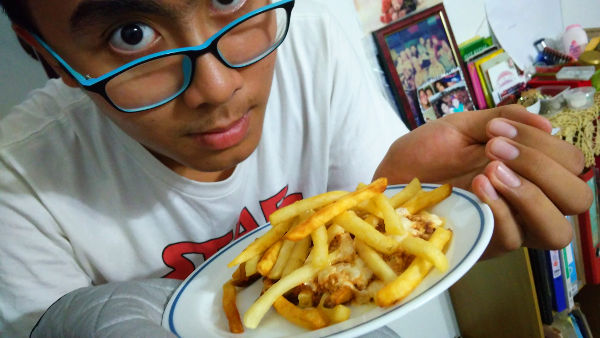 Irfan’s up to something

With some extra ingredients to the spell left, Irfan used some of them to come up with his own impromptu magicks! 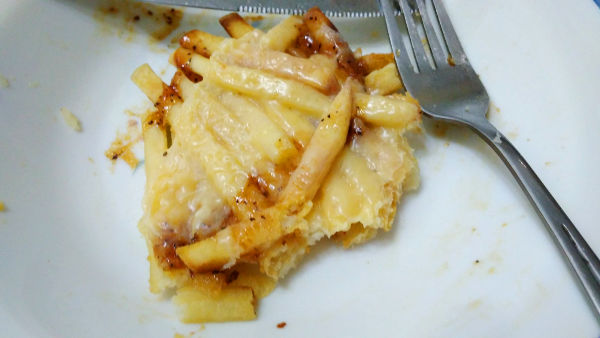 Cheese toast with fries! I had some and it was quite delicious, having a slightly burnt, smoky taste to it.