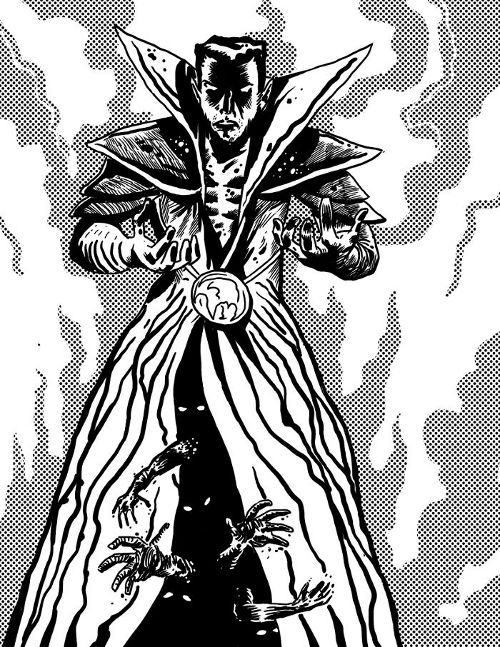 The Ash Lord, also known as the Eater of Souls, sends dark beings who manifest as Humans, who make deals to grant the wishes of others, who soon bargain to relinquish their souls in trade for these deals. 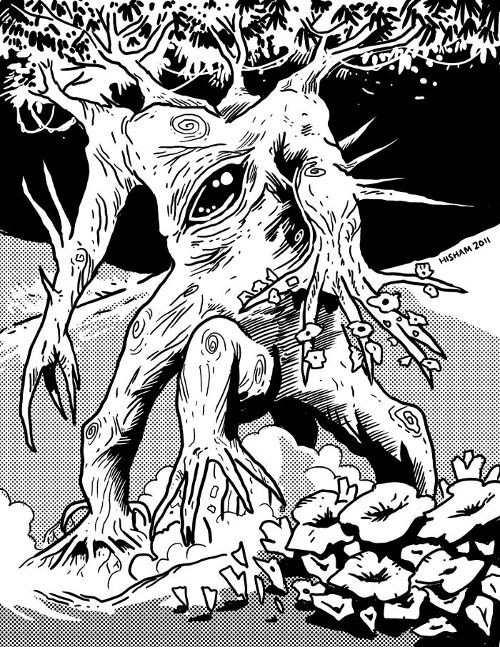 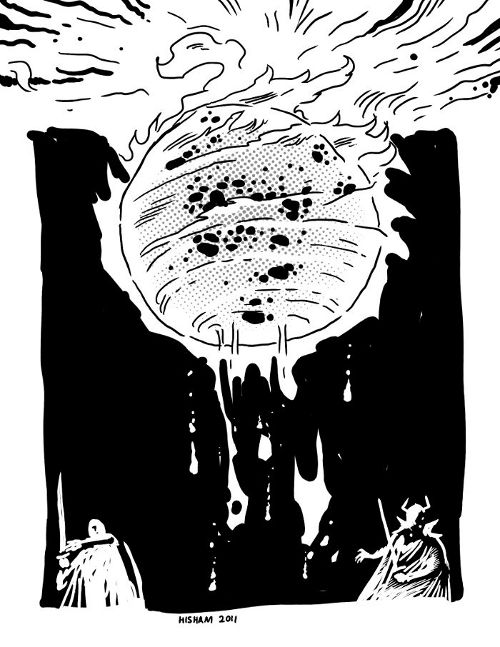 Sychorax is the deity of beauty, compassion, desire, and persuasion which manifests typically as a blazing ball of light. 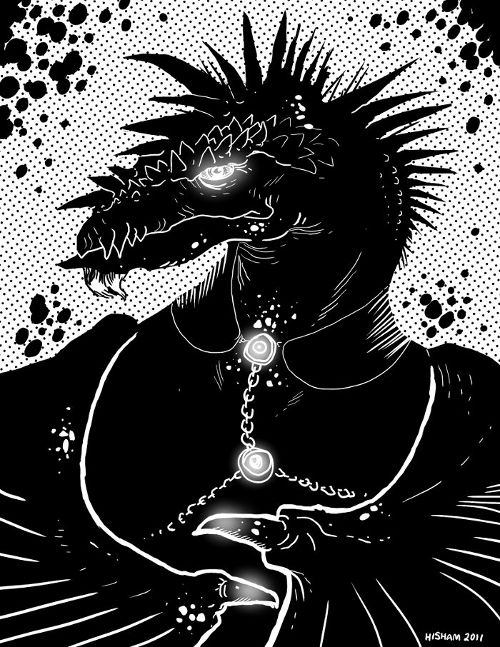