More powerful beings – reality-changing and inter-dimensional – that has made their mark on the world of Azamar. 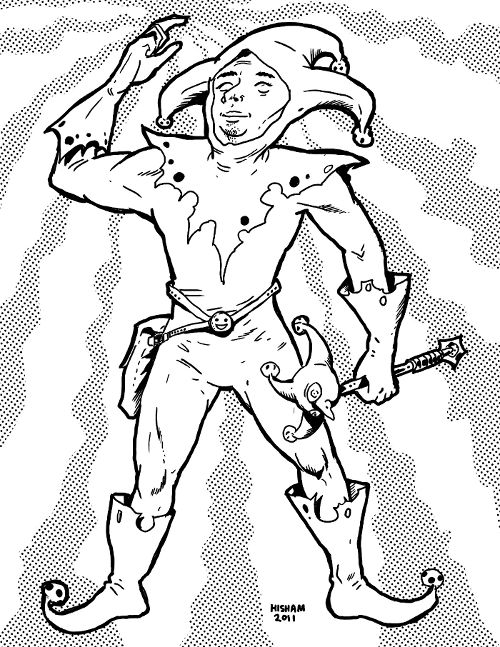 Mo is the deity of laughter, change, and trickery, and manifests in the form of a jester with a dazzling outfit of ever-changing colours – though he rarely ever manifests. 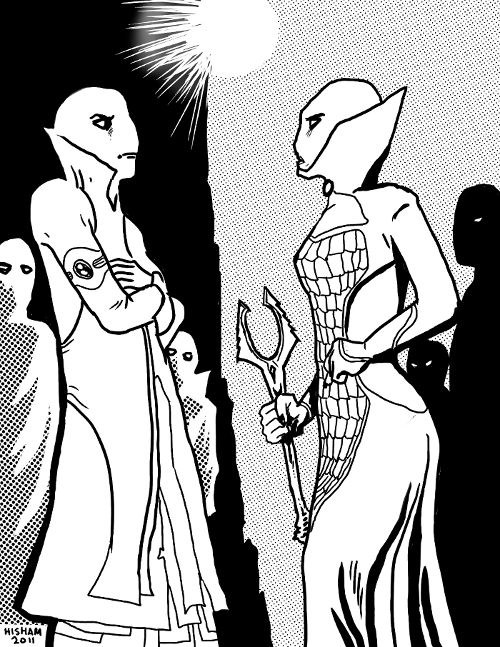 Nooks and Crannies are factions of a powerful type of beings from a world which was devastated by a war between the factions. They have travelled to Azamar using their magicks and set themselves as deities, sowing chaos and demanding sacrifices and tributes from their followers. The war between Nooks and Crannies have now come to Azamar. 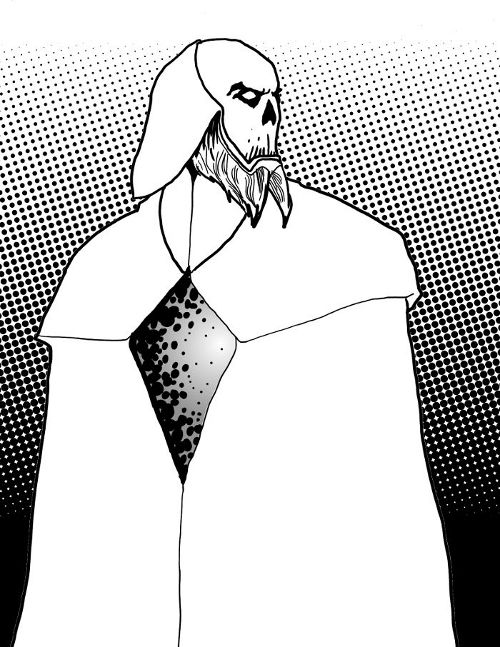 Xujof is a deity also known as the grim, a deity of death, life, and the delicate balance between them, often referred to as the equilibrium. Xujof normally manifests as an elderly Human, typically wearing contemporary apparel, mingling quietly within the various societies of Azamar.