The hardworking guys over at DwD Studios are developing their own espionage, counter-intelligence and paramilitary game using its BareBones role-playing system.

Here are the artwork for archetypes that can be used either as PCs or NPCs right out of the box. Each and any of these characters can be found in tactical situations requiring them to use their wits as well as their gear to survive and complete their missions. 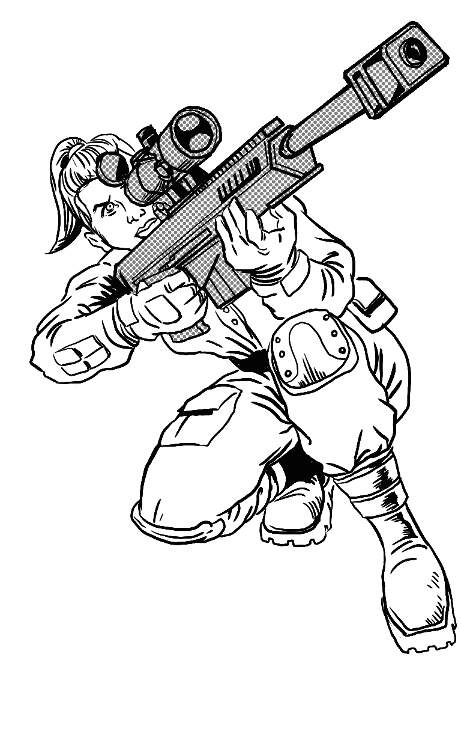 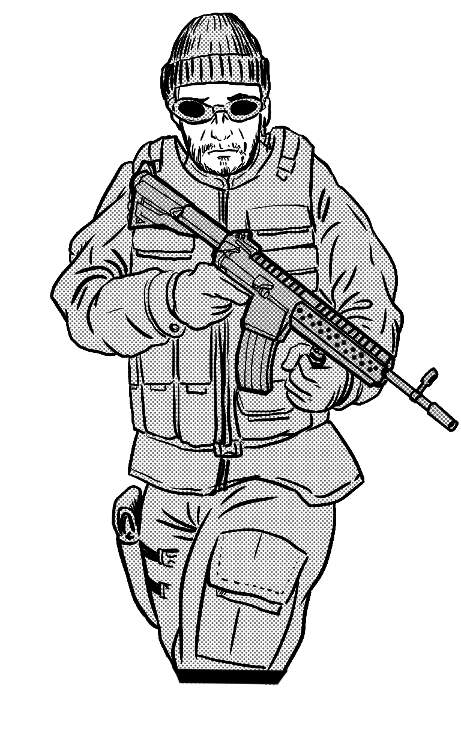 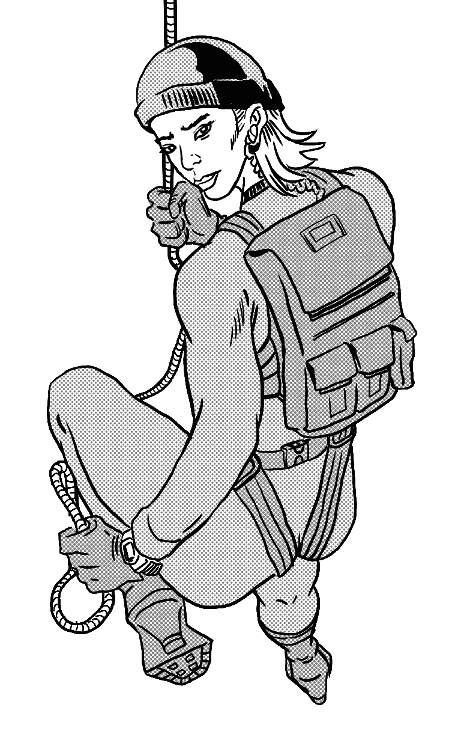 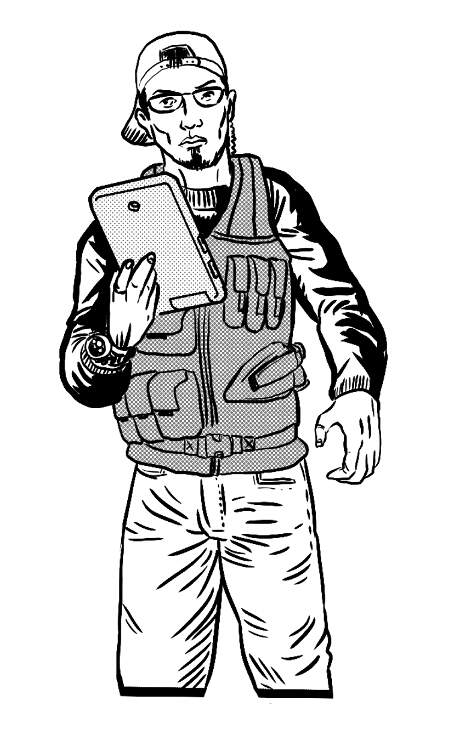 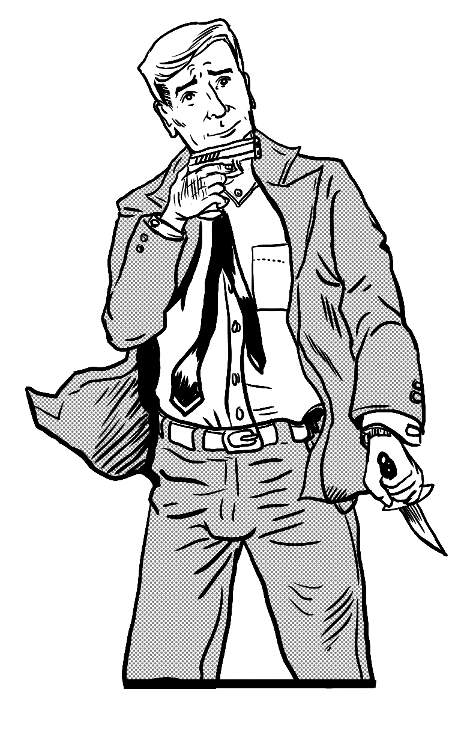 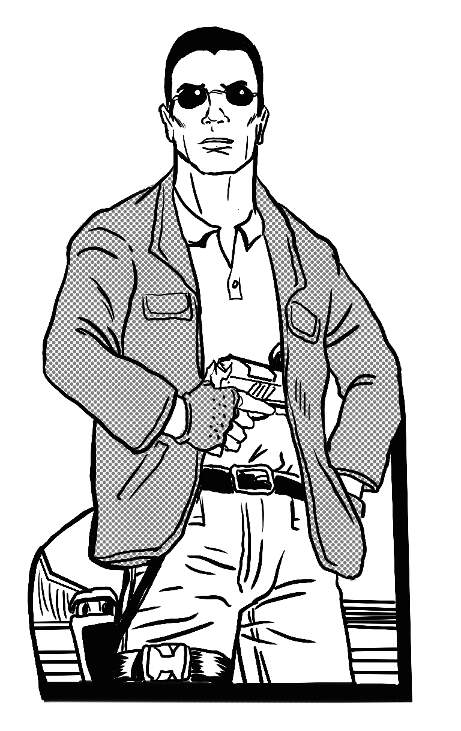 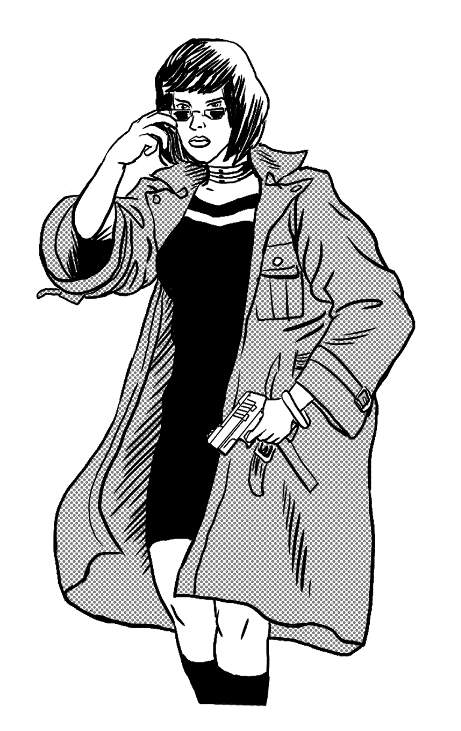 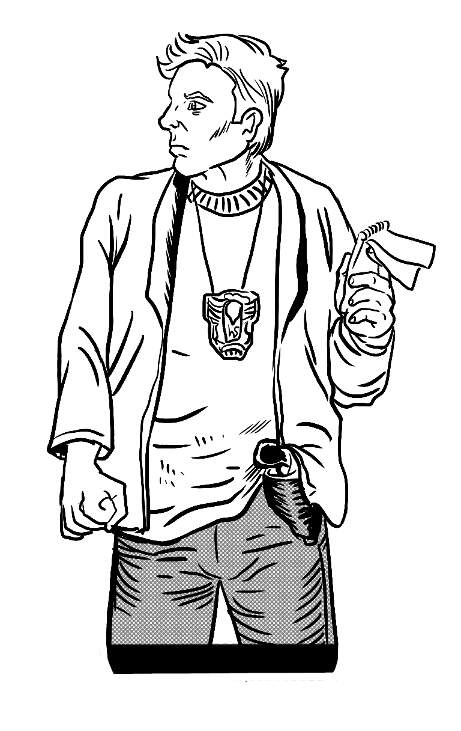 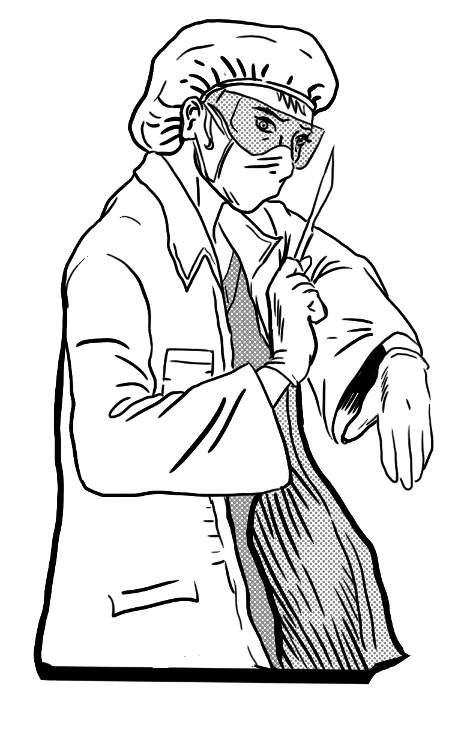 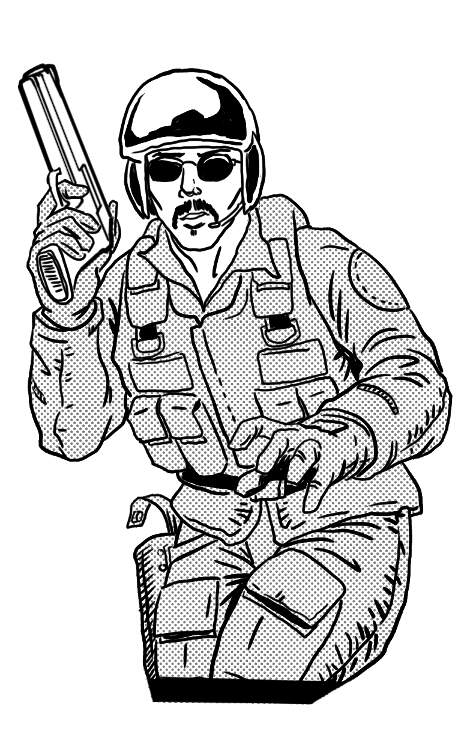