It has been more than a month since it last rained. The skies have been blue all day for weeks. I would gladly enjoy the view of the blue sky if it were not for the soaring heat.

And it came to pass Irfan was selected to attend another Spell-It-Right competition in Kangar. He was apprehensive in joining company of English spellers for his school, but in the end he decided to jump in feet first. 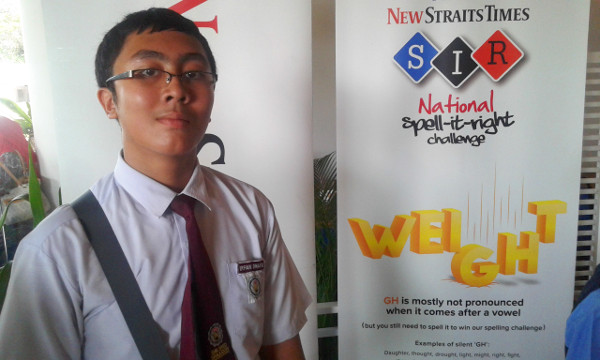 Not this bunting again 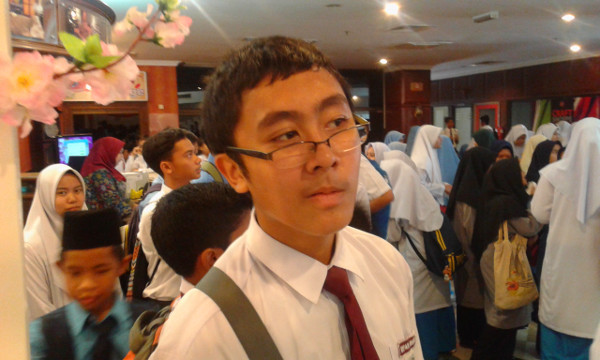 There were three sessions: one for the primary students and the secondary school kids were split into two separate session. Naturally, Irfan’s school was assigned to the third session. So we waited in the heat. It was sweltering within. 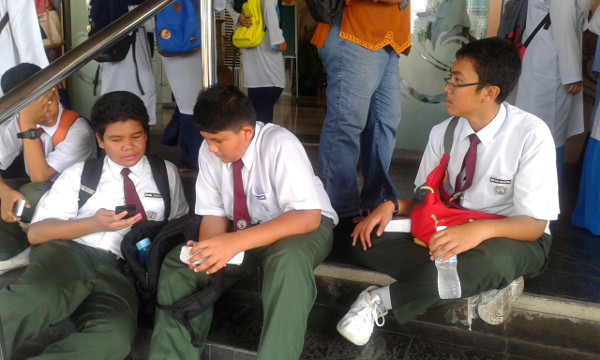 So for a time most of the students hung out at the steps leading up to the hotel’s main entrance, scaring away potential hotel customers with their constant staring into their phones. Soon, but not soon enough, Irfan’s team was called into the ballroom where the written spelling competition was held. 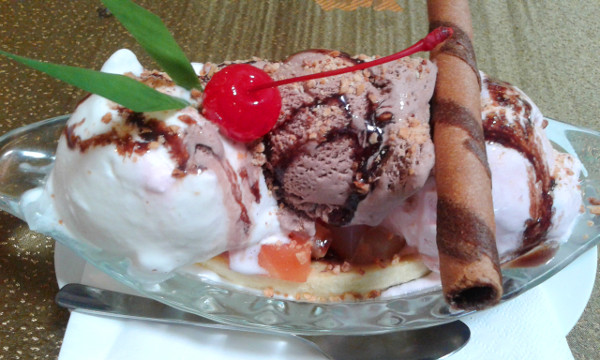 Irfan exited the ballroom about an hour later and we all shared a banana split at the hotel restaurant.