We had an inaugural journey from here to Pasir Mas by bus. This meant I did not have to focus on driving over a long distance for the first time in a thousand years.

This also meant I was free to take photos out the window as we trundled along the roads. It was a great experience. I have never taken an interstate bus since the nineties, in the days when I travelled from Terengganu to Sitiawan (or Kuala Lumpur) by bus every five or six days.

As the vehicle barrelled southward from the bus station, I was amazed by the amenities available in the double decked transport vehicle. The seats were much more comfortable compared to the bus seats of old. Leg room were aplenty. And even better, we could recharge our phones at the power sockets.

But enough about the bus, on to the pictures. 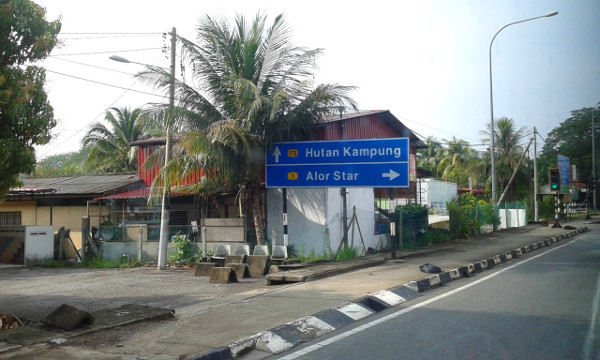 We’re in the bus

There were numerous signposts along the way. Presumably they help drivers find their way around the country without driving over a canyon and into a swift-running river. 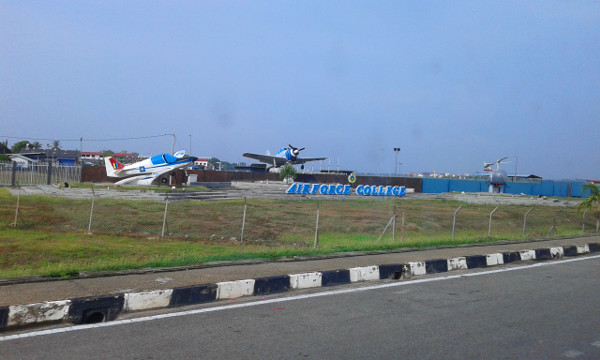 After picking up passengers in Jitra

Sometimes, airplanes fail to heed warning and attempt to drive on roads, perhaps because land travel appear exciting to them because grass on the other side and all that. 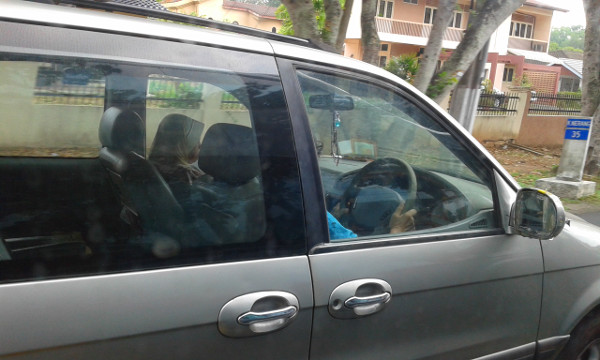 I try to spy on cars that appear to drive backwards in relation to my window. This old couple appear to be quiet the attentive drivers. I can determine no way to jump onto this vehicle to attempt to infiltrate it. 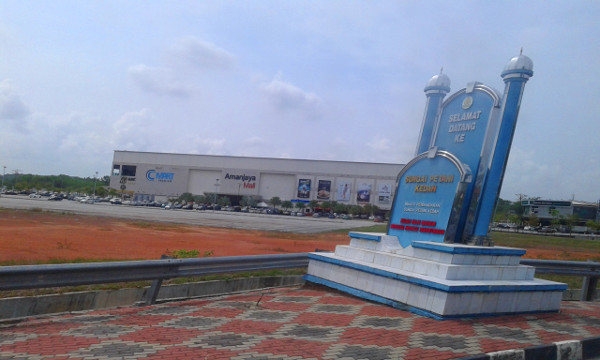 Is it a mall if it doesn’t have MPH or Kino?

Amanjaya Mall looks nice. But I have never been inside it. Upon request, the WELCOME TO SUNGAI PETANI signpost sidled up to us to pose for a photo. It did not even ask for money. 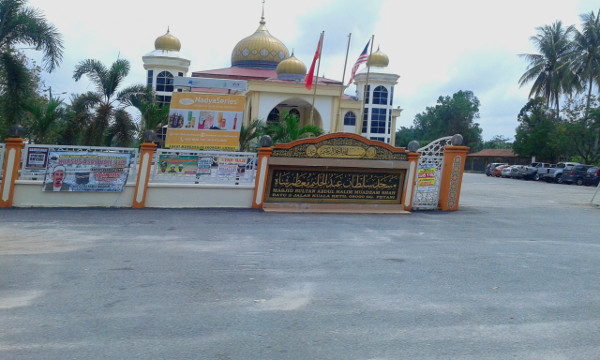 More passengers were picked up in Kuala Ketil

We then turned from our southbound course and headed east towards the mountains. But there were still many, many miles to go before we come close to the mountains. One of our waypoints en route, is Kuala Ketil – a town which is a nexus for the road network of the area. 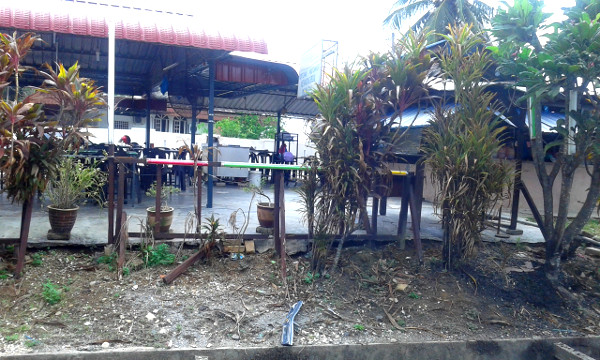 I wonder what they sell at this restaurant. I guess… food? 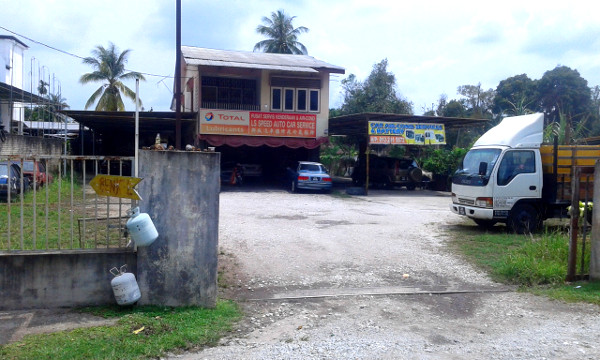 Why did I take this photo? Who knows

I suppose if I drove and the car gave out while we were headed for the mountains this would be where it would be repaired. 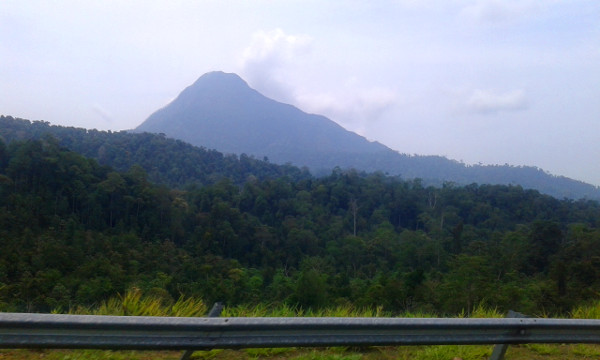 Wish the mountain was taller

The great big mountain awaiting our the journey of our bus over it. I love the greenery it welcomed us with. 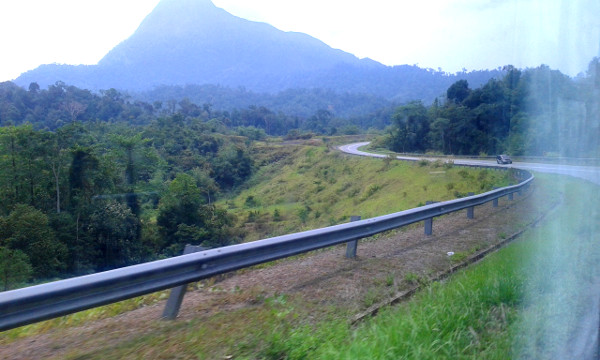 However, this was not the tallest mountain range we had to surmount. There was a bigger one past Gerik. The road would wend its way down this hill before we reached Gerik. 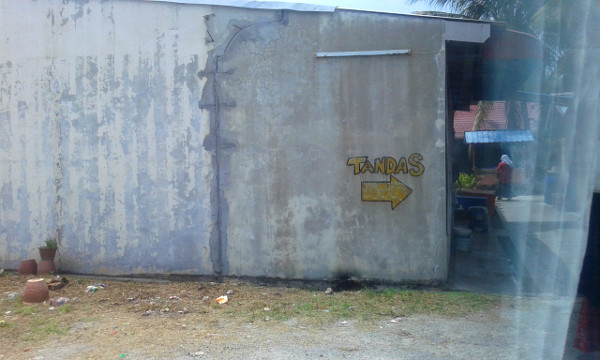 Turned out I fell asleep way before we reached Gerik, and when I woke up we had already stopped at a rest stop near Gerik. I suppose I should stay awake as we cross the second range so I can spot the elephants. Before they spot me. There were none at this public restroom. 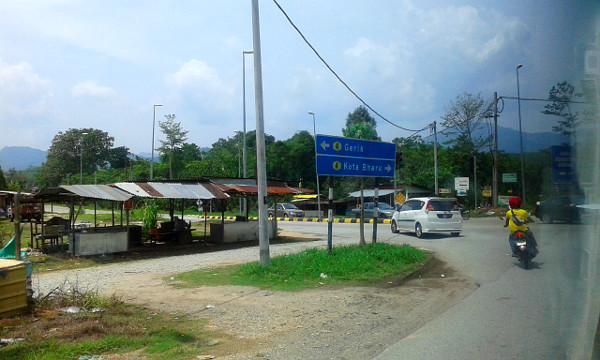 All to soon, we were at a crossroads… that meant nothing to me. We just went straight on toward our destination. 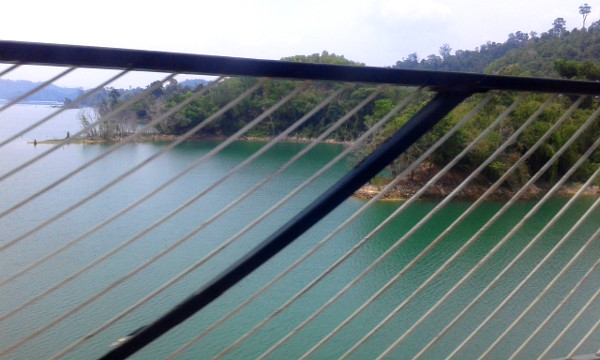 I wish I had a speeder to fly over this lake

But no, I slept then too. Thankfully I woke in time just to see the bus go over the bridge at Tasik Banding as we travelled through the Belum Rainforest Reserve. The bus was so fast that the raining by the bridge slanted in the direction we were headed. 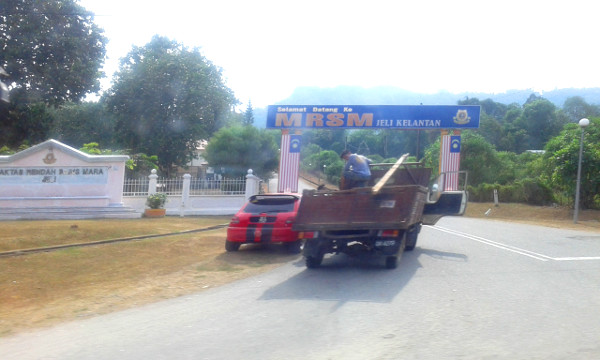 A school for school-goers

Then I fell asleep again, and woke up near Jeli where a truck had an actual car as a sidecar as they roll into the local MRSM for some adventure, presumably with explosions and attacking hippos. 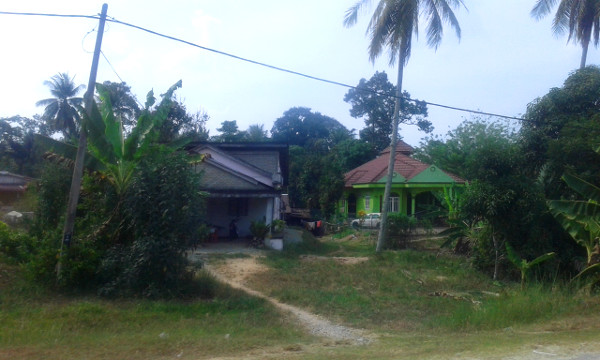 How many hours have we been in this bus anyway

Then we zoomed by this green kampung house where absolutely nothing happened. 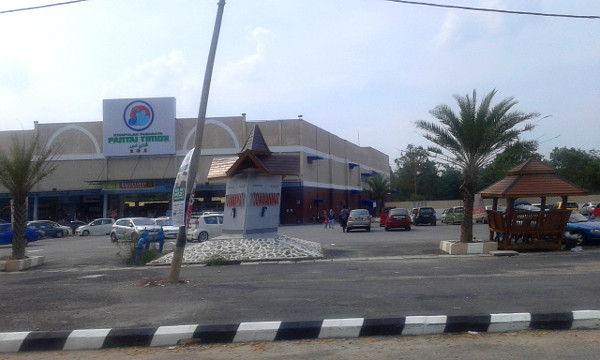 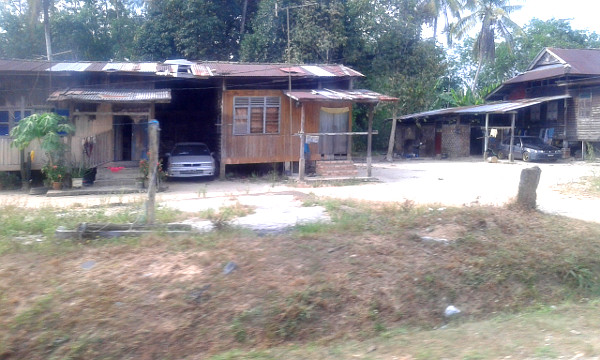 Here is a kampung house with a car parked into a secret recessed garage that is not much of a secret because I can take a photo of it. 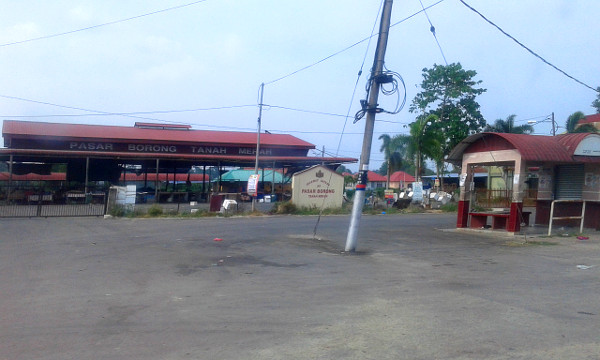 The Wholesale Market was closed when the bus drove through Tanah Merah about 30 klicks from our destination. It must have heard we were passing through. 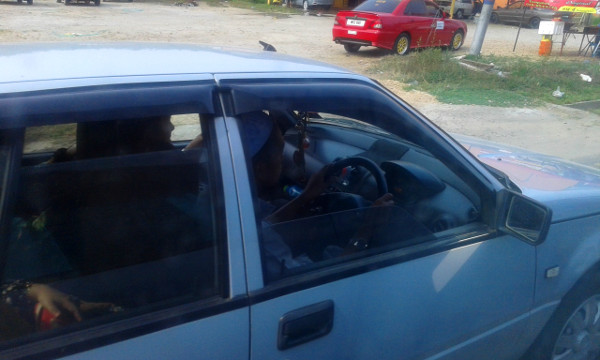 I began spying on cars beside us again, just in case some of the drivers were undead beings bent on the destruction of Tanah Merah. Thankfully I discovered none. 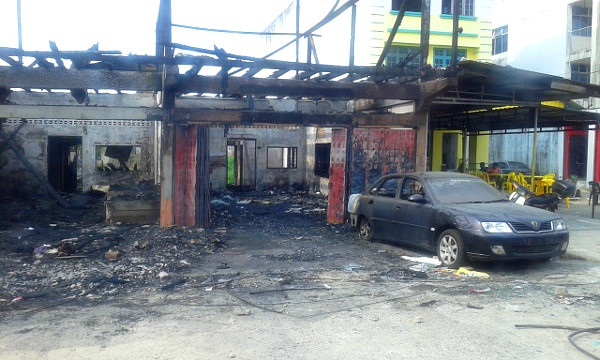 Finally, we saw a shop that had burned down to ashes and a partially immolated car before it. I yelled, “IT WASN’T ME!” and before long we had arrived at our destination.