I haven’t met Baby Rania since she was born, so after that bus trip over the spine of Malaysia we finally arrived in Pasir Mas for her aqiqah ceremony where I finally got to meet her. 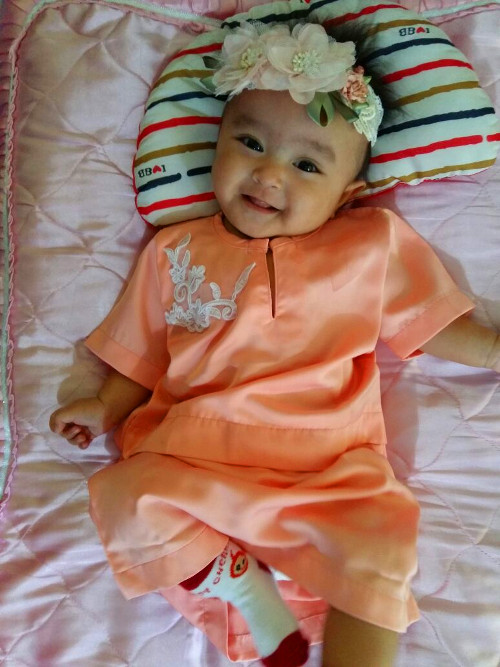 She is quite a photogenic lady, she is. 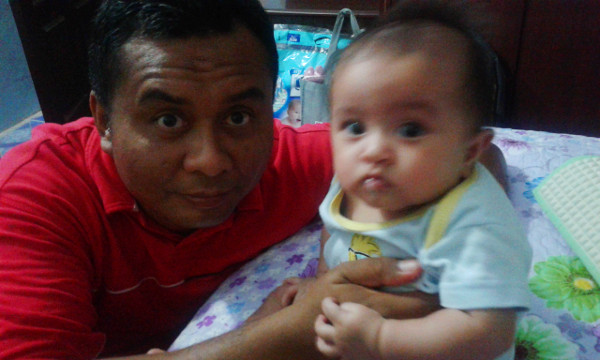 See, she did not mind me telling her about Yog-Sothoth at all. 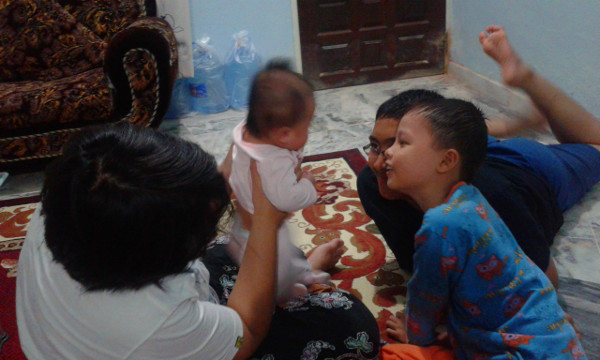 Her cousins were all over her as she liked to babble to them in baby talk. 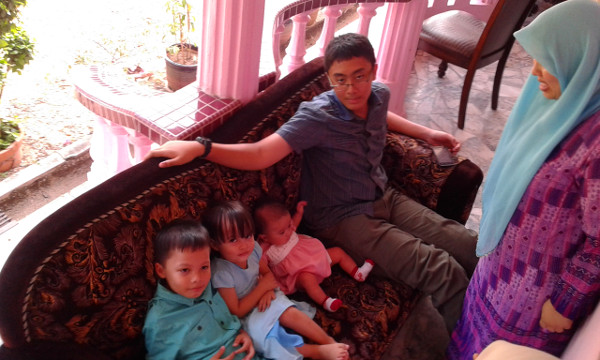 During aqiqah day, all the cousins of the house were lined up for a photograph. 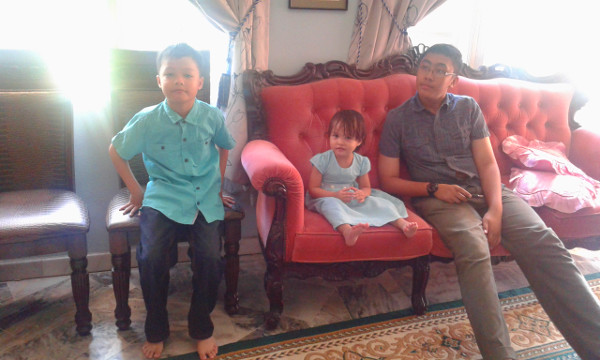 As usual the older three cousins were together up to something. Mostly, playing games on the tablet… 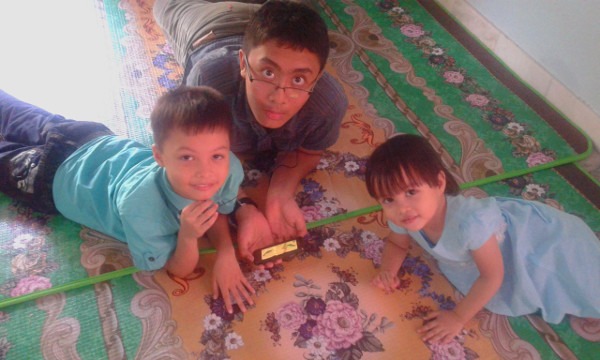 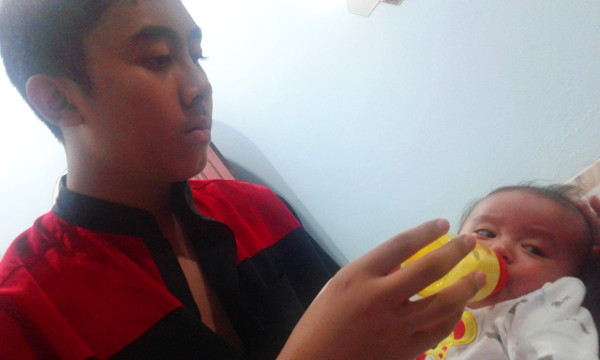 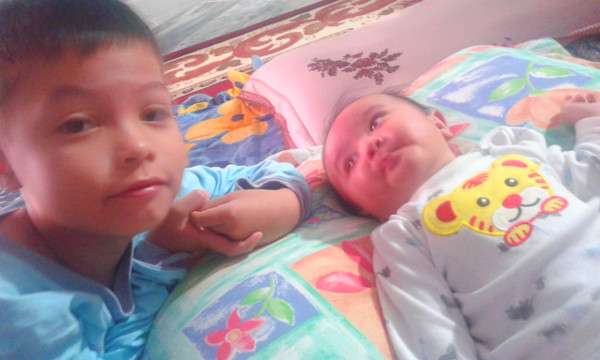 Rania glances at cousin Aiman, probably thinking why Aiman is not looking and talking to her. 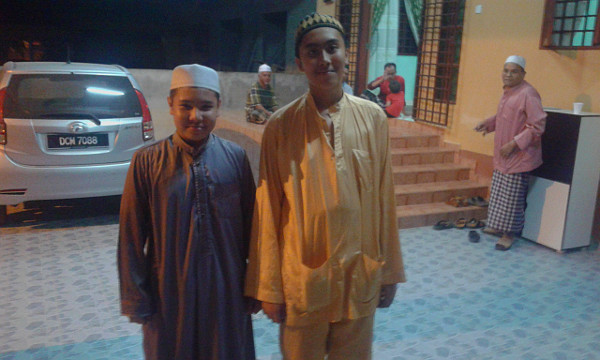 Irfan also meets his second cousin (of the same age) during tahlil ceremony for the late Pak Su. 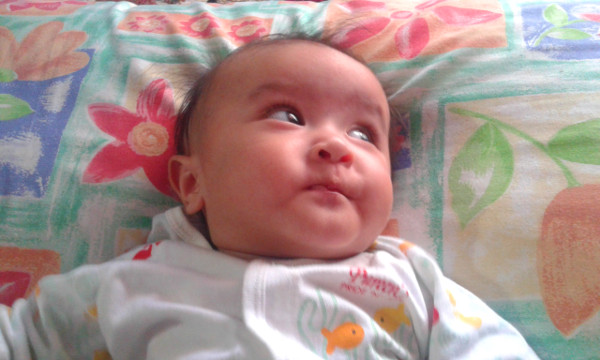 Rania emotes and gazes up into the future and wonders, “What next?”