Heroic Journey Publishing’s Mecha RPG: Reign of the Descended has been released on DriveThruRPG.

It’s a setting book for Chris Perrin’s Mecha role-playing game where players live in an apocalyptic aftermath of an alien invasion. The human resistance fighters are underpowered and badly armed, but with the power armour in their possession, the player characters can plan to fight the alien invaders and kick them off the Earth once and for all. 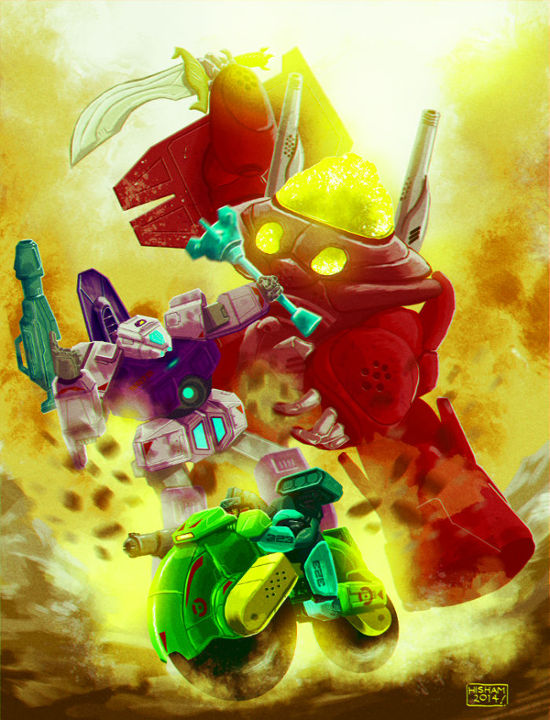 Reign of the Descended

Here is a glimpse of the cover process artwork: 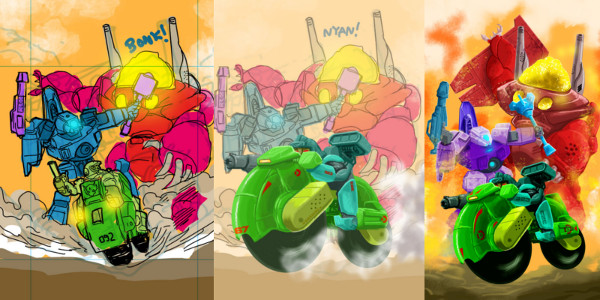 Reign of the Descended process

Check out the Reign of the Descended setting at DriveThruRPG!

Two more #pencilsketch techniques for my son to re

Some #pencilsketches I did for my son to see my te

The Expanse RPG. I brought all we needed to play t

#coriolisrpg: The crew of the Prosperous Cheetah c