In the previous blog entry I posted the cover art I made for Heroic Journey Publishing’s Mecha RPG: Reign of the Descended!

Currently available on DriveThruRPG, Reign of the Descended is a setting book for Chris Perrin’s Mecha role-playing game. Long story short, it’s a pastiche of Genesis Climber MOSPEADA and/or Robotech: Invid Invasion. Now here are interior art I made for the book. 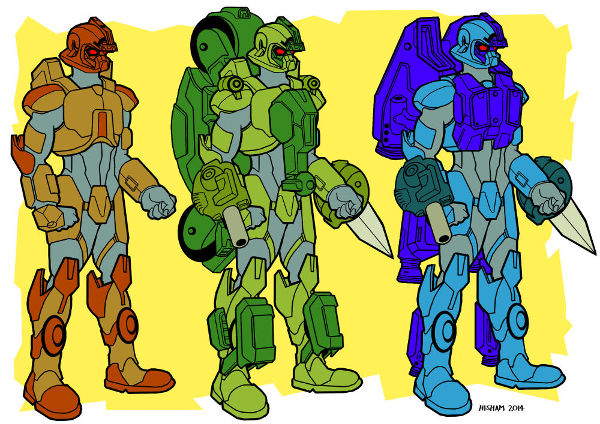 ARX-14X multi-use armor, the transformable bike variant can be seen on cover 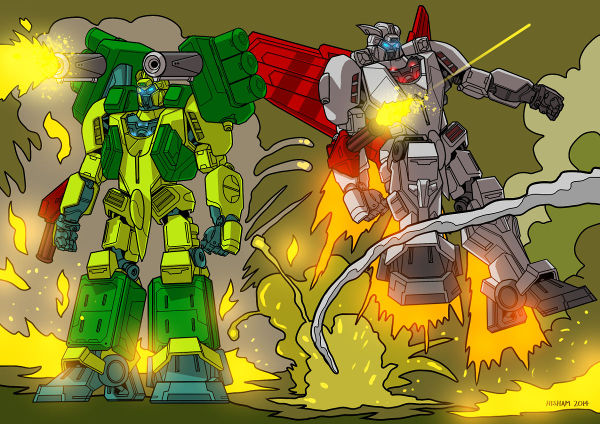 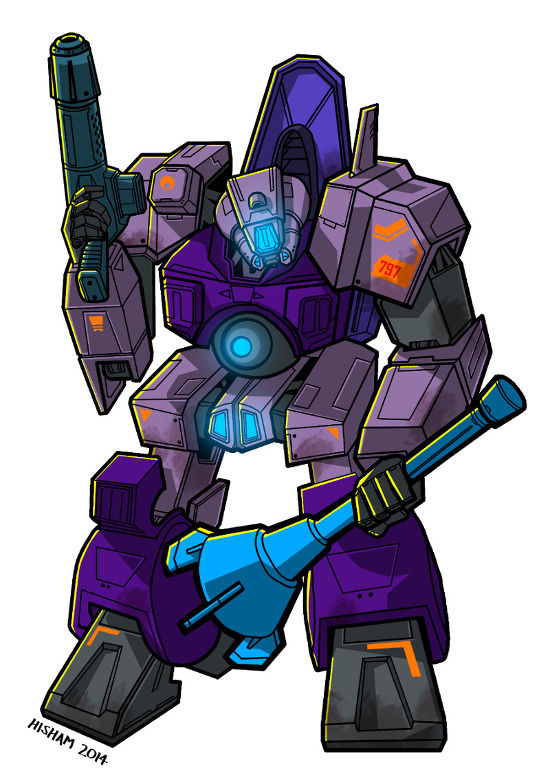 The Powell mecha as seen on cover 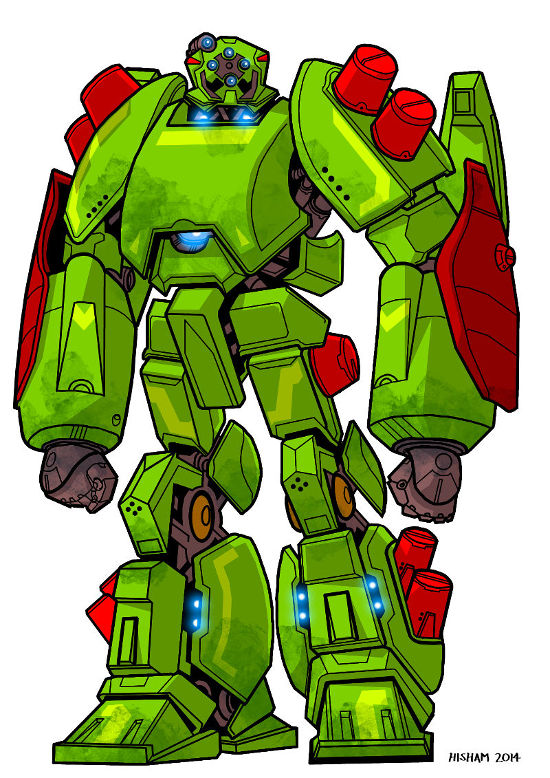 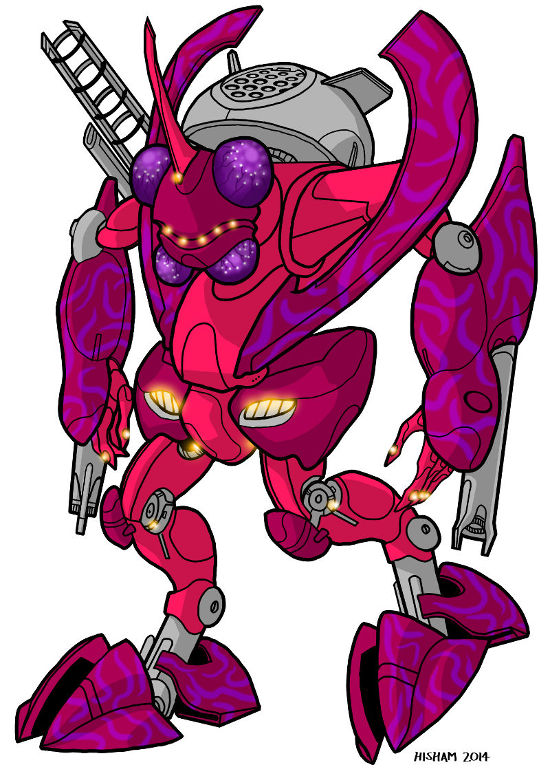 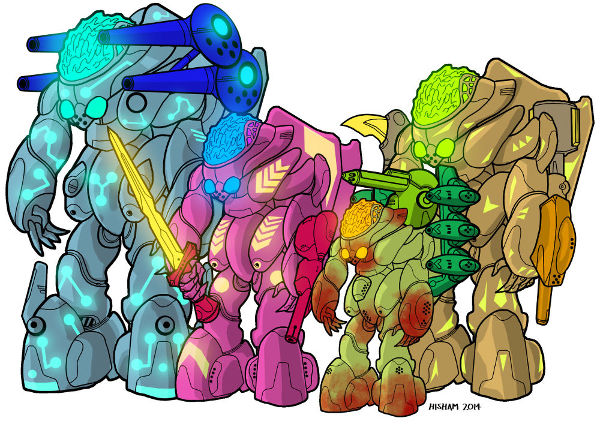 The Descended’s varied Shirei mecha as seen on cover 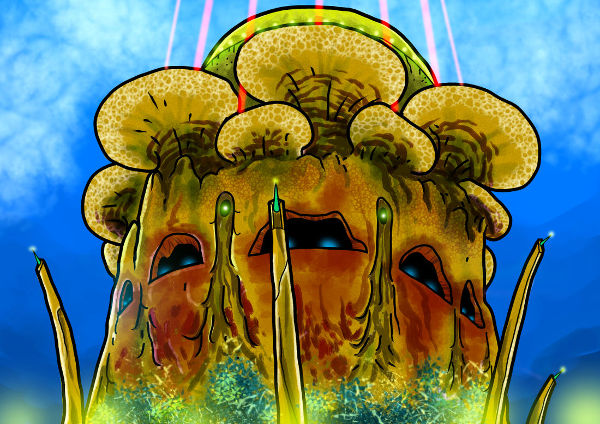