From Season 2, Episode 17: “Bounty Hunters” of Star Wars: The Clone Wars comes Embo the Bounty Hunter, a male Kyuzo. His signature gear is his wide-brimmed, armoured hat, which he’s able to use as a shield when turned into incoming blaster bolts. Also, he is able to throw the hat to strike a target which then returns to him like Captain America’s shield.

Here is my OpenD6 stats for Embo’s Hat. 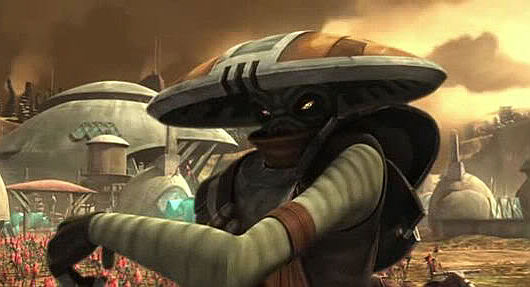 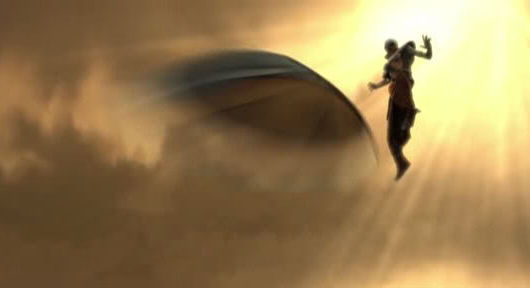 I can’t wait for the spin-off show Clone Wars: The Adventures of Embo’s Hat.