The university’s vice chancellor was slated to hold his annual keynote address before the entire staff, and I was given a new task some weeks earlier. 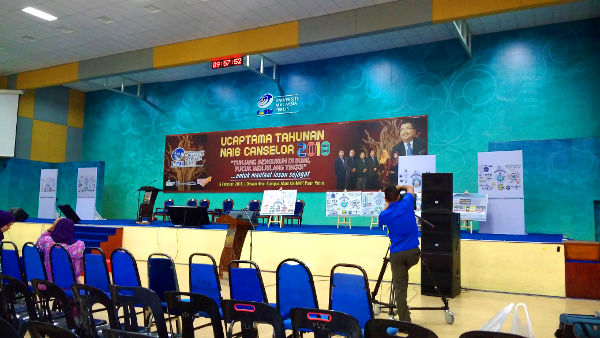 I visited the site a day earlier to help prepare the multimedia guys to run an online Kahoot quiz for the audience. 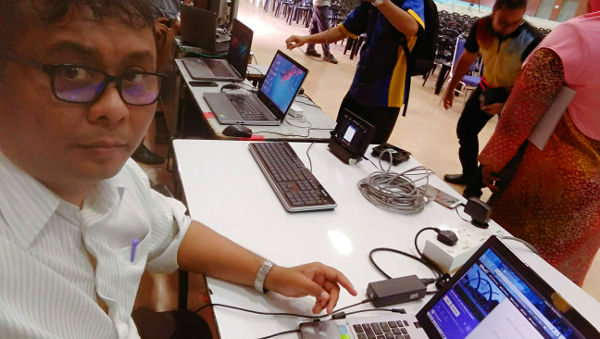 I handed over my set of questions to them and ceded the table. I hoped that they would use at least one of my questions. 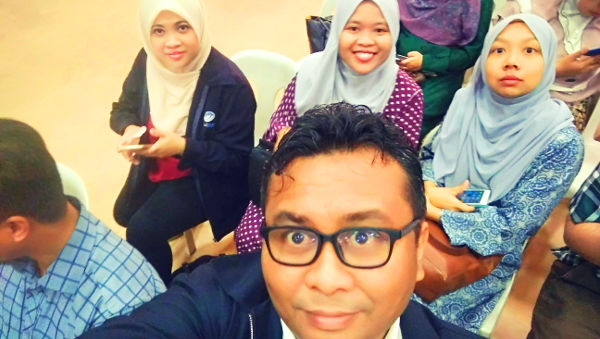 The next day, everyone assembled at the main hall. I sat with a coterie of departmental colleagues. 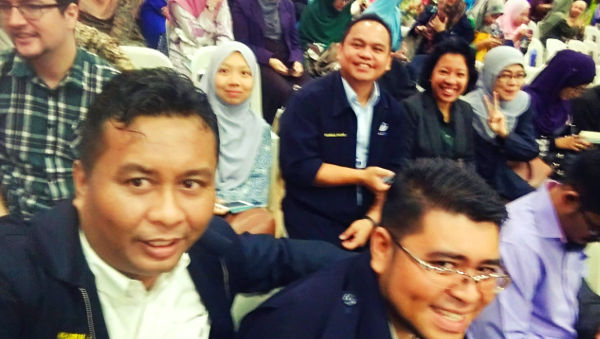 Ultimately I discovered that they only used three questions for the quiz session and one of them was mine! It made the effort worth it. 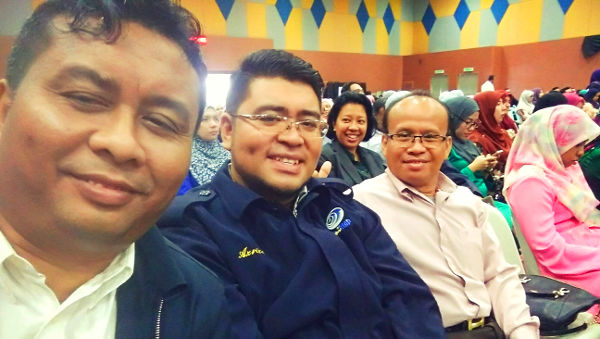 And now with Nole too

I suppose we would assemble again at the hall next year!