Plans are underway at work to create a tabletop RPG actual play video web series to be posted online.

Initiated and managed by Bazli, it would be our push to promote role-playing games (RPGs) as language learning tools that would not only be holistic and comprehensive, but fun and immersive when done right. 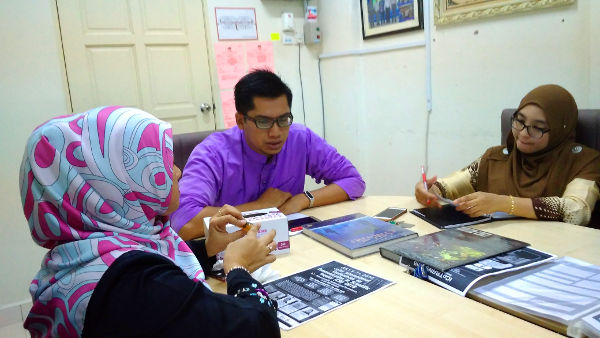 What is this arpeegee shenanigans?

My task is to run the session as a gamemaster (GM) and Bazli will cut the video into encounter-sized bits to be uploaded.

To begin with I ran the participants an impromptu session of Mini Six using the pregenerated templates I created for the Doom Agents class.

Like the students before them, the participants took the roles of international agents sent on a mission to investigate extraordinary occurrences.

Six agents were sent to Kuala Perlis to look into a phantom island that appears after sunset between the Kurong Tengar beach and Langkawi. A fishing boat have attempted to land there, but had vanished. The next day when it appeared again, a police boat sent to investigate never returned.

The agents arrived at the beach at 7 p.m. in an attempt to wait for the island to appear. However, they were greeted by dozens of merry making locals. There was an island spotting festival under way at the beach. 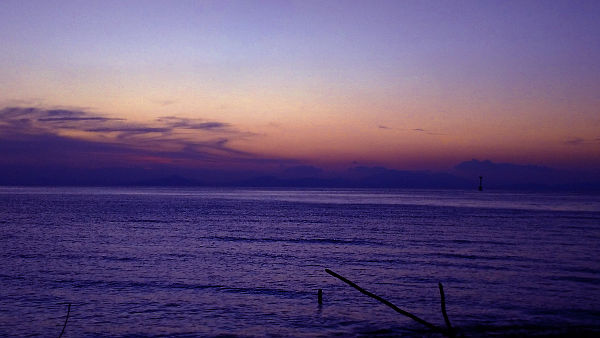 The agents persuaded a hapless local police officer that they were capable allies and helped him with crowd control at the beach, thus allowing them access to the shoreline. Once at the waterline, they shuffled off south away from the crowd and discovered an old fisherman pulling his boat onto the sand, fearful of the oncoming dusk. Suddenly, the man was waylaid by four thugs who tried to intimidate him for money.

The agents came to the rescue, knocking out one thug and sending the rest fleeing. They asked the fisherman for the use of his boat who reluctantly allowed the agents to commandeer his boat. The fisherman sat on the beach by the unconscious body of the thug as the team cast off into the fading light.

The team awaited for an hour into the dark, but nothing of interest occurred.

Suddenly a fog rolled in over the black waters. From the fog emerged a fishing vessel that was curiously not lighted by any lamps. The larger ominous-looking vessel came to rest beside their smaller boat. A shadowy figure stood on its deck.

The shadowy figure called out asking what they were doing floating out on the ocean. They told him that they were out of fuel. The figure said that he had some fuel aboard and they would be welcome to it.

Two of the agents jumped aboard the darkened ship much to the distress of the rest of them. The man was now beckoning them down below deck. Meanwhile the fog grew thicker than ever, to the point where one agent could not see the other. The agent closest to the bulwark jumped overboard, splashing into the cold, dark waters.

Her teammates sprung into action. As they heaved the soaking wet agent onto their little boat, the fog swiftly dissipated into nothingness. The fishing vessel too had disappeared.

And so did their teammate that had stayed upon the vanished ship! 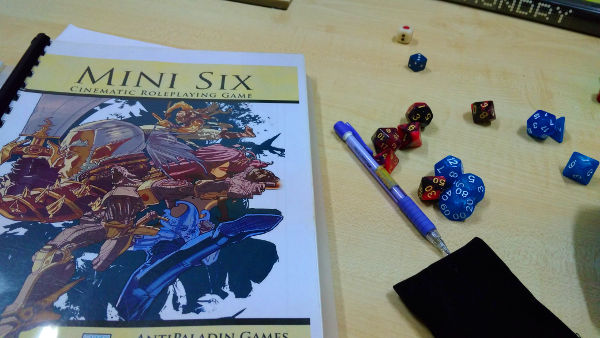 To be continued, perhaps…