Yesterday, a group of colleagues organised a trip away from the bustling metropolis known as Kangar (mm-hmm) to nearby Pokok Sena for a picnic in the sticks. By sticks, I mean the beautiful, recently-launched Loqsakri Agro Farm.

First we rendezvoused near Arau along the road to Jitra. Then we formed a convoy towards Jitra, then Alor Setar for brunch at a local kopitiam. After picking up Faten, Zaki led the way towards Loqsakri.

The agro farm was welcoming, beautiful and was not even finished yet. There were bamboo huts constructed beside a little canal that separated the landscaped guests’ area and the bendang (the rice field). Although the sun was blazing above, the wind was a cooling, soothing force to be reckoned with.

We appeared to have visited just as the padi was at the most vibrant shade of green. The owner of Loqsakri is a cordial, welcoming person who regaled us with tales of his adventures, his future plans for the farm and his horses. Besides that, there are also rabbits, ducks and chickens that children could pet and play with.

I think I saw some cats too.

I did not know what to expect but we had a great day with friends at the agro park. Not to mention the delicious Thai food that the owner had prepared for us. (We also brought our own stash of food, pot luck style.) Check out the gallery below for some photos and captions.

In the future, when family or friends visit us we will see if we can take them to Loqsakri for some rest and relaxation out in the country. 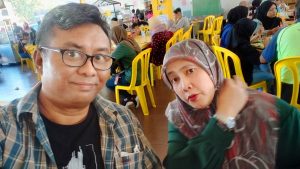 Ain and HishamBrunch in Alor Setar 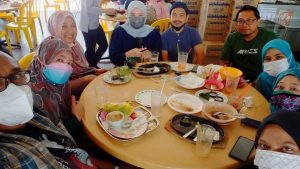 The Picnic PartyConvening at the Kopitiam 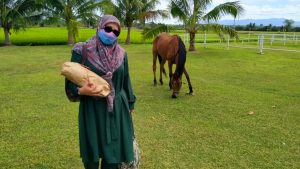 Ain and a horseThere was a welcoming party 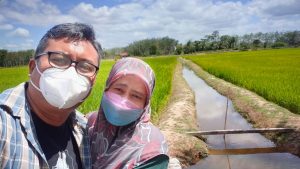 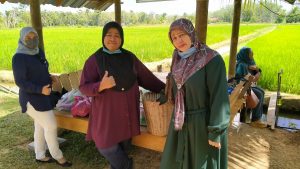 Ain and FatenThis hut is our base camp 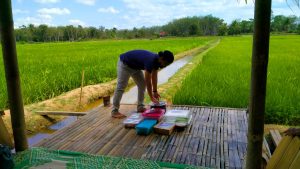 Zaki preps the landingFood to be served and to be barbecued 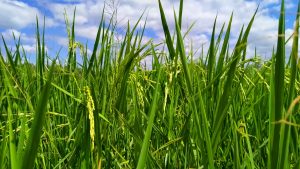 Padi plantsWe got here at the right shade of green 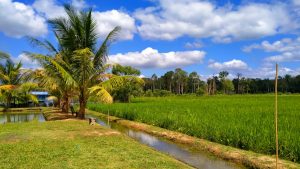 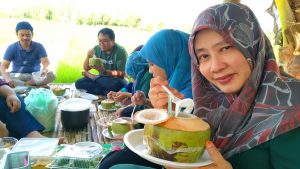 Jelly coconutsThe staff here cooled the coconuts for us 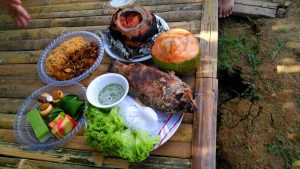 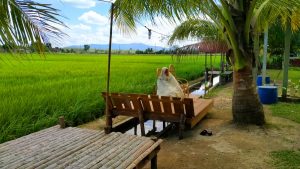 Ain performing zuhur prayersAfter I returned from Jumaat, and before lunch 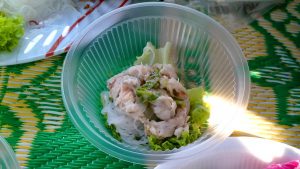 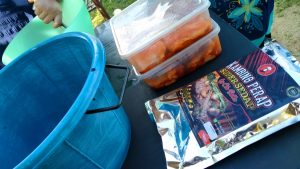 Marinated lamb in the houseBrought by Yana 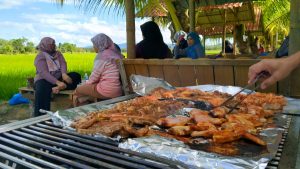 Barbecue by the bendangRIP chickens and goats 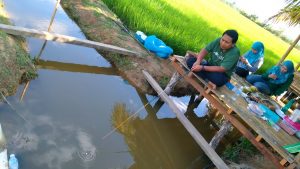 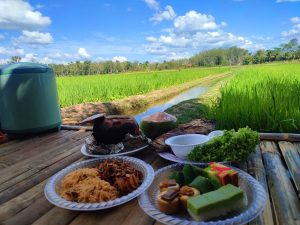 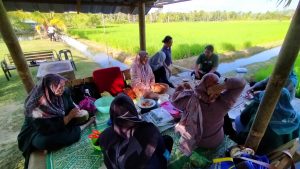 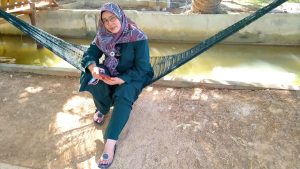 Ain tries out the hammockThankfully she didn't roll the other way 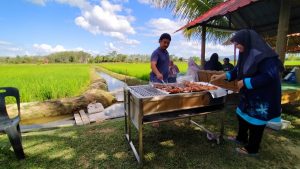 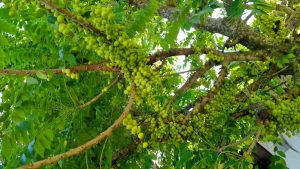 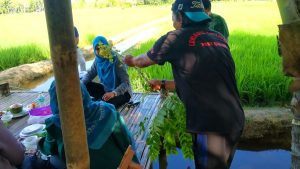 The cermai is also known as the Otaheite gooseberryDon't look at me; I didn't name it that 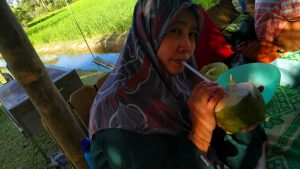 This time it's just a normal coconut drinkWinding down for the evening, the owner of the park also served us black coffee 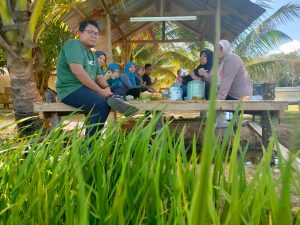 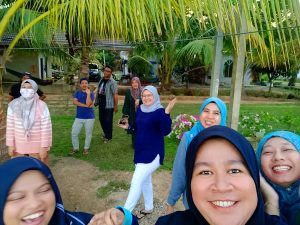 Group selfie by FatenStanding by to head home 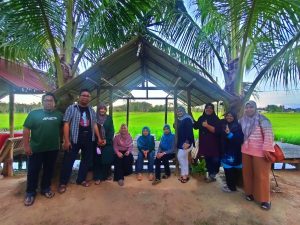 A group shot at the hutThe sun is getting low 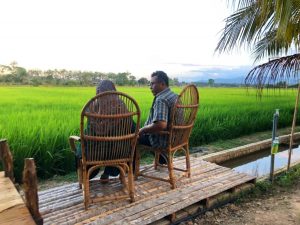 Ain and I sit at the couple's chairsWe're just posing 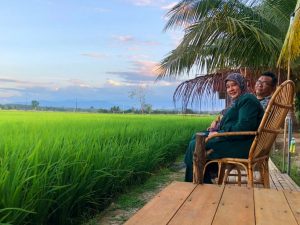 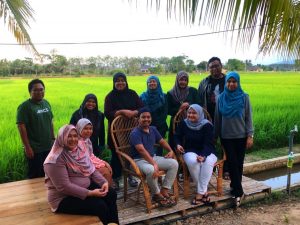 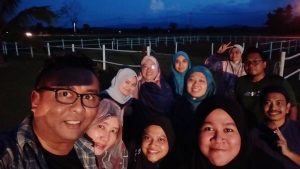 The day we went for a picnic near Pokok Sena
Posted in Food, Friends and tagged Family Outings, Friends, Work Excursion.