After the last aborted attempt at FESS at the hospital, I have been waiting for five months for the next scheduled surgery, spraying mometasone furoate up my nose almost daily. Finally it was time to get this pair of nasal polyps out of my sinus cavity.

It should have been an easy in-and-out surgery.

Of course there were complications from all sides. 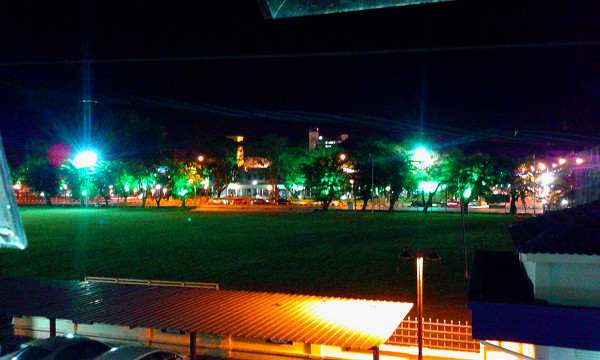 So, I have been discharged for the hospital with no surgery done. More wasted time. I eagerly await the next date of my surgery to remove this polypoidal mucosa.