Here are some recent purchases from the Amcorp Mall weekend flea market. Sure some of the accessories are missing, but together they all cost less than one brand new figure.

Here they are chronologically: 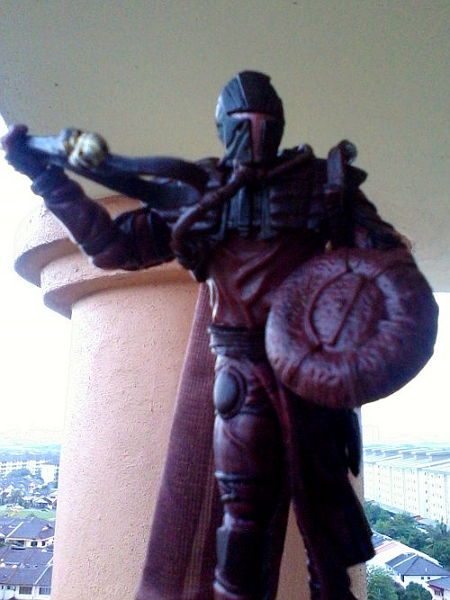 Seen in the Dark Lords of the Sith comic series, this leader of the Mandalorians from 4,000 years ago fell into a jungle and was eaten by a bear. 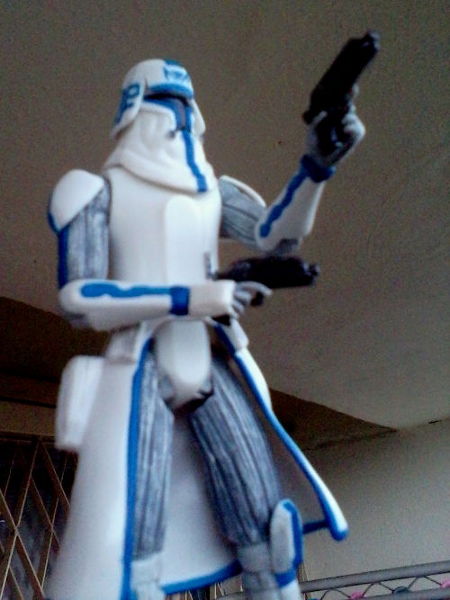 Seen in the episode “Trespass” Clone Captain CC-7567 brandishes his twin DC-17 blasters. So far he hasn’t been eaten by a bear. 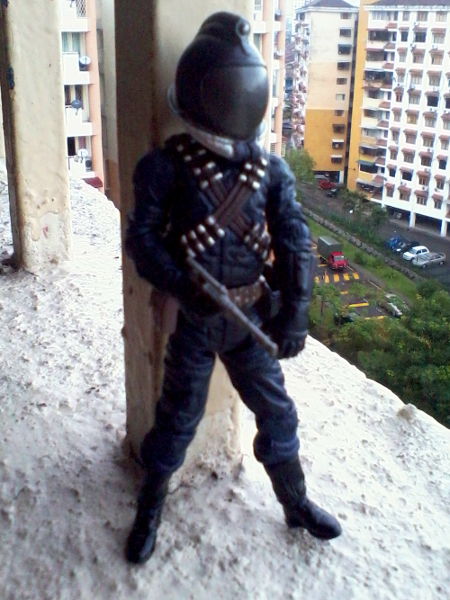 Never seen anywhere before except in behind-the-scenes photos in Return of the Jedi. He was the inspiration for “Jax”, the SWAG request I did earlier this year. I wonder if he was ultimately eaten by a bear.