Recently I was given the task to come up with some spot illustrations for Strike Force 7 – Savaged! from Super Genius Games, the role-playing game that uses the Savage Worlds system. It’s currently available for sale as a pdf on RPGNow and DriveThruRPG, but Super Genius Games will soon be releasing a print edition.

Strike Force 7 is basically America’s daring special missions force, with a special purpose to defeat “Skorpion”, a ruthless terrorist organisation determined to take over the world. These are just minor black and white spot illustrations, so these aren’t the best or the biggest illustrations on the book. I can’t wait to see the final copy which must be filled with a host of great images. 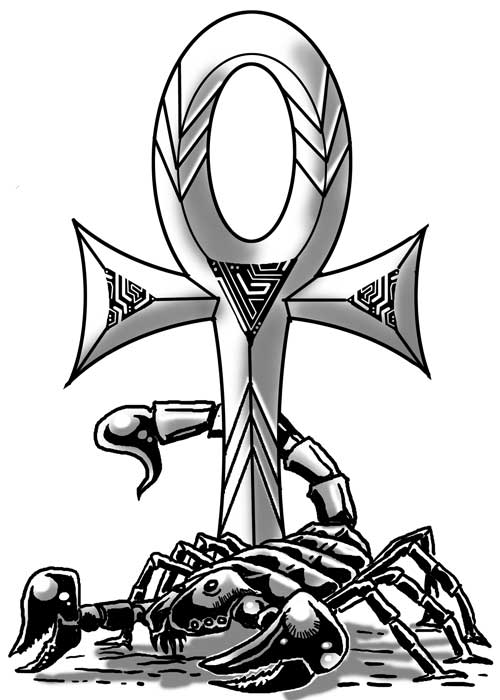 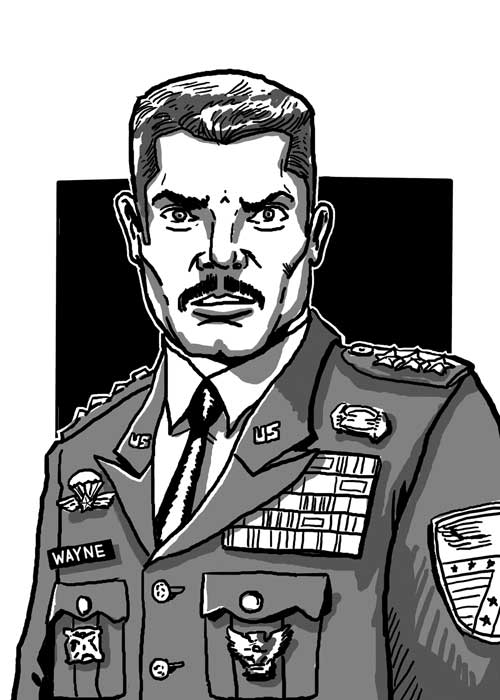 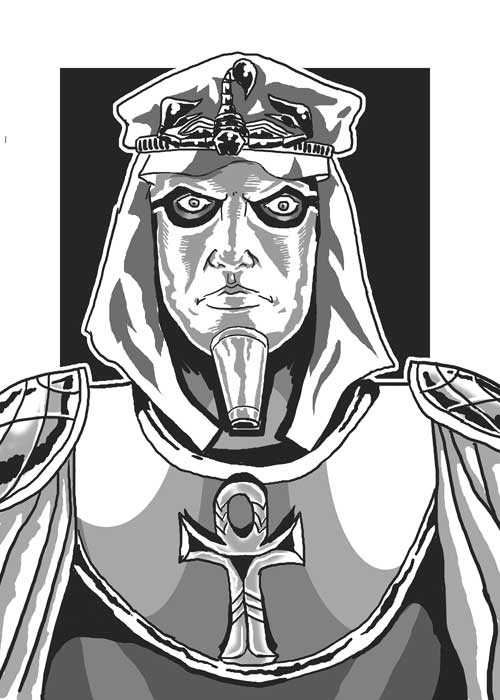 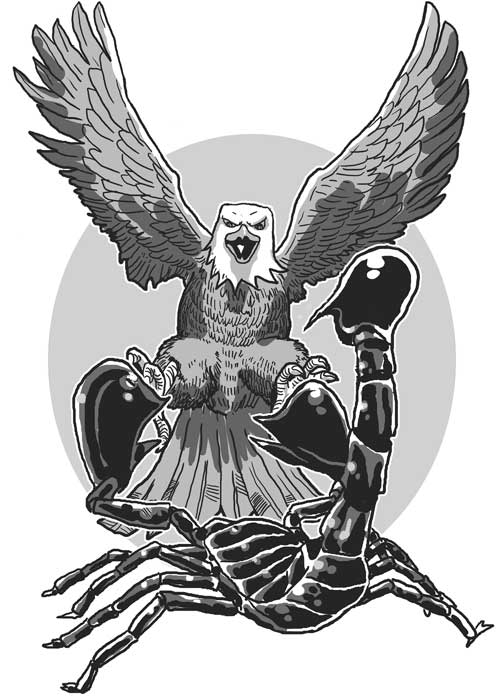 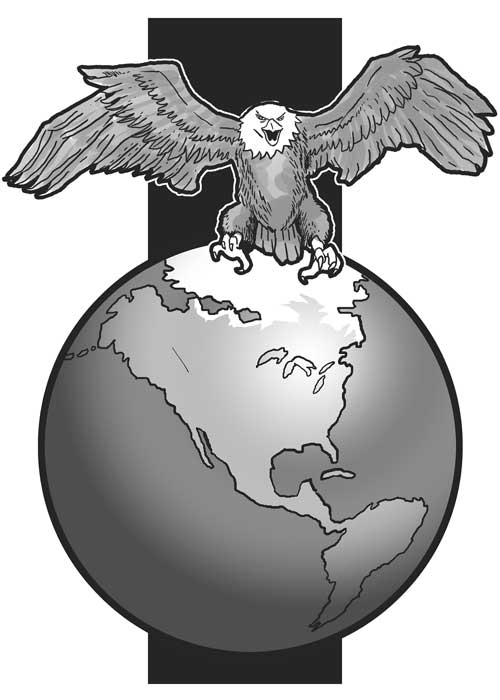 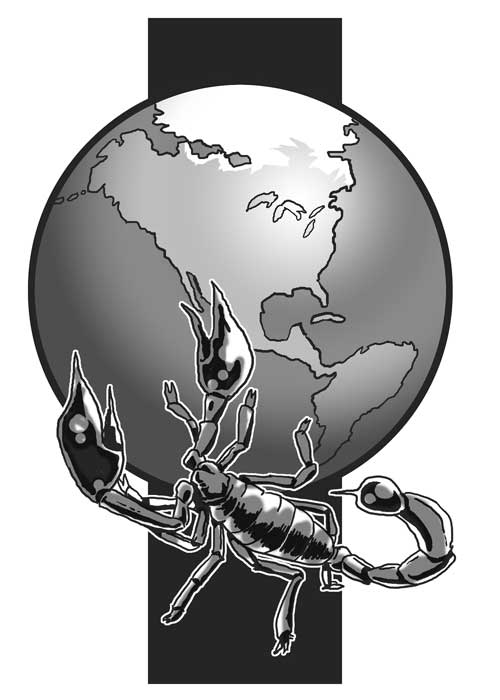 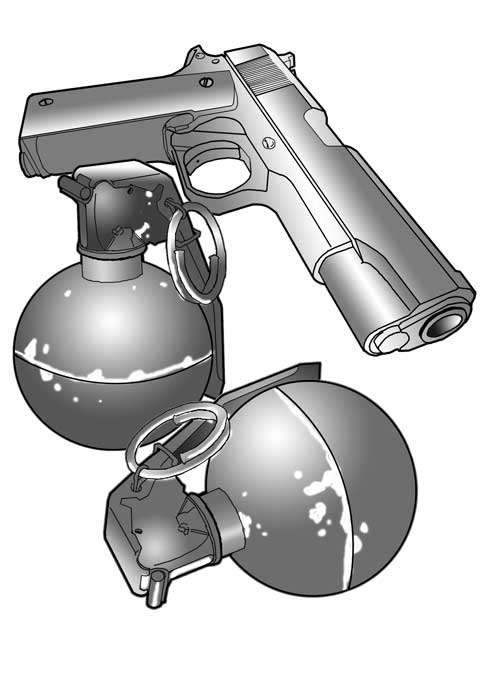 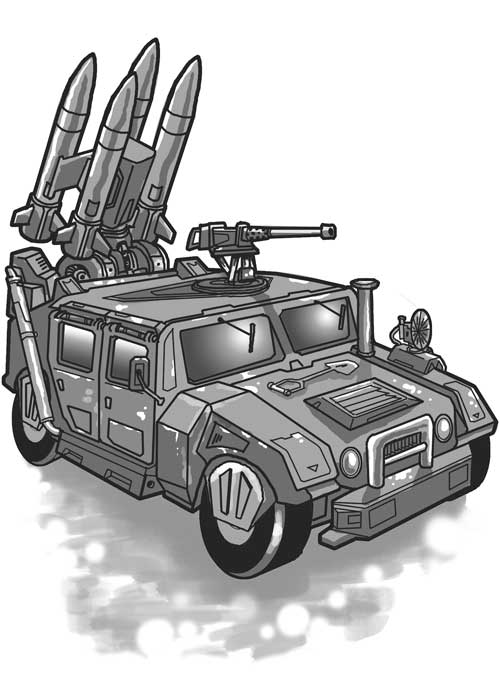 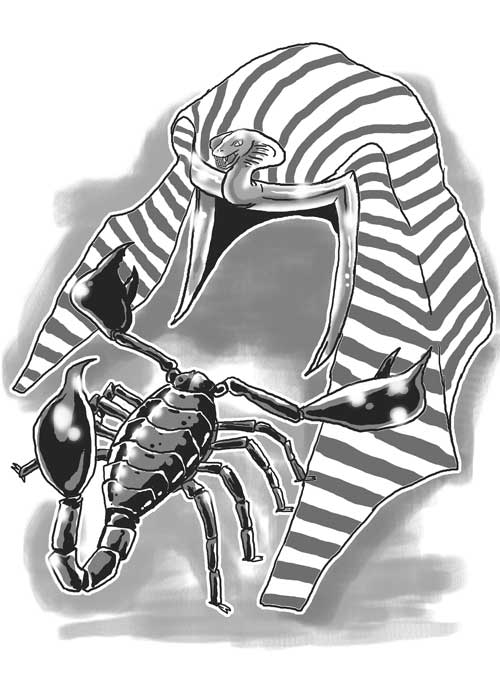 Look for Strike Force 7 – Savaged! print edition coming in August to a book or hobby store near you!