Did I not join this university as a language translator?

How did I end up teaching English Theatre Arts as a co-curricular course?

It really matters not, because I am enjoying my role as an language educator here. More so because I love teaching enhancement of soft skills. 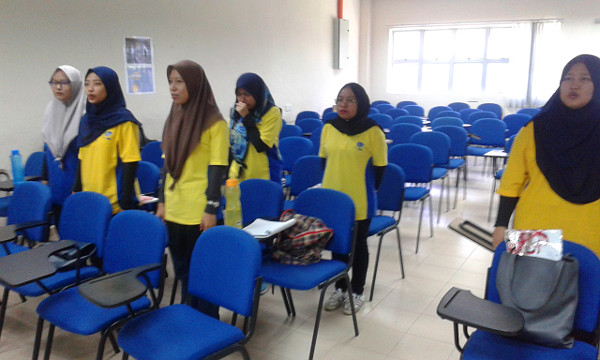 So my course began this week. We began with the obligatori Negaraku anthem song. 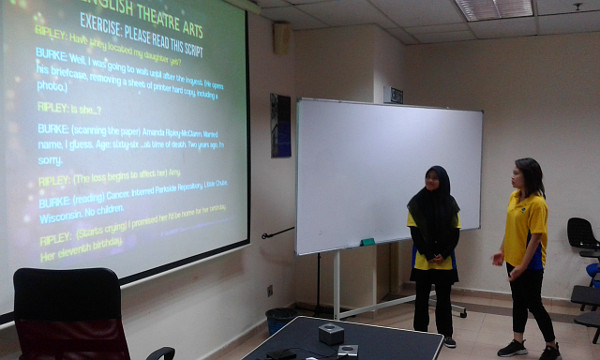 I tried getting the students to read part of the Aliens script – slightly modified – to get them to emote (with and without stage direction). 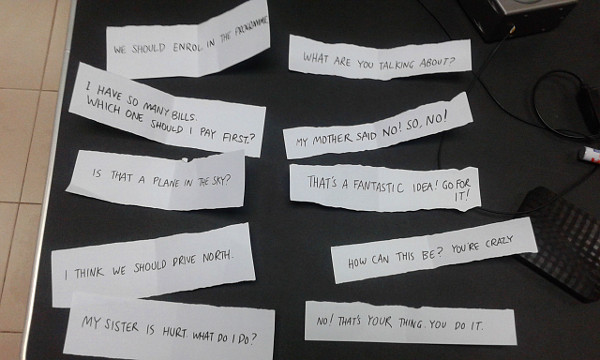 I dealt them this random lines exercise between two students to get them to emote better, but during the first week even “sadness” elicited an unstoppable wave of giggles. 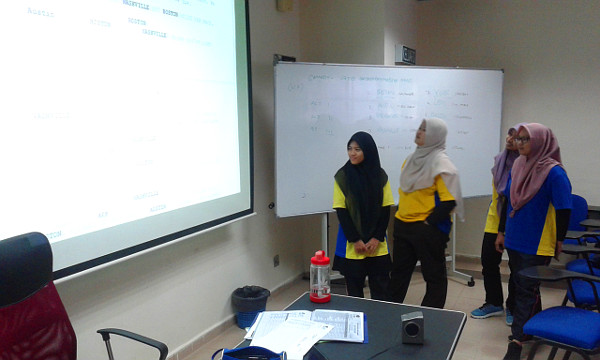 During the second week I got the students to read the script that I wrote for students involved in another programme. Perhaps I need to write a blog post about that programme soon.

The students also watched an episode of the TV series Community to break down sections of plot. The show is fantastic in this regard as it sometimes break down its own stories at metatextual and comedic levels. 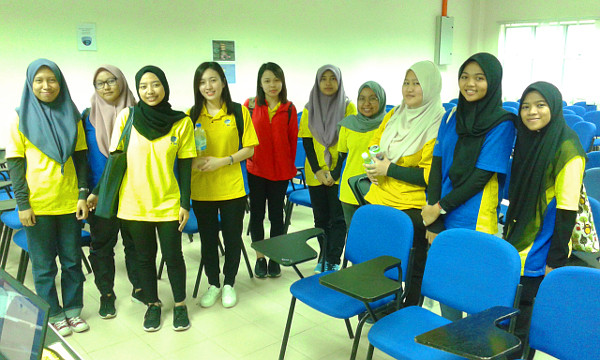 Class will resume in a couple of weeks after the mid-semester tests and Deepavali break.