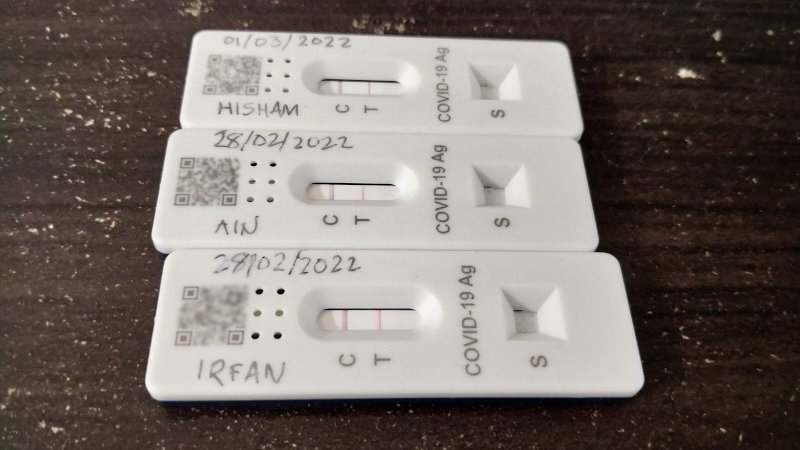 Everyone in the house

It has been almost two years since the pandemic officially kicked off in the country. After many mutations, the former denizens of the Tenth Floor (now in Transitory State) are now infected by the virus.

We are thankful to have been triple vaccinated, so the symptoms have not been as severe as they could be. For me I have been experiencing fever and sore throat, especially at nights. As such we are all now in a 7-day home quarantine since our first day of infection, while monitoring our vital stats to be submitted to MySejahtera twice daily.

Here’s hoping for the best.