A few weeks ago before the school break ended, Irfan followed his tuition centre group on a visit to Putrajaya where they visited the botanical gardens, among other places. This was the first time he went on a trip with the group. Although he came back tired, he said he had fun.

Irfan recently obtained the photos they took during the excursion. 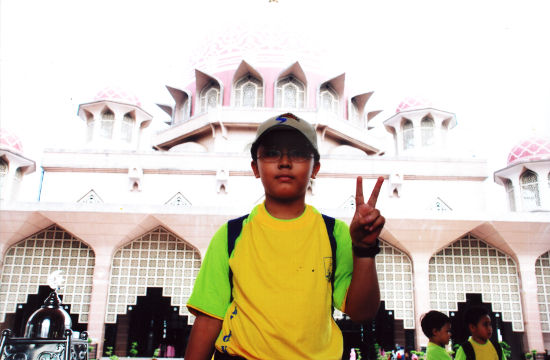 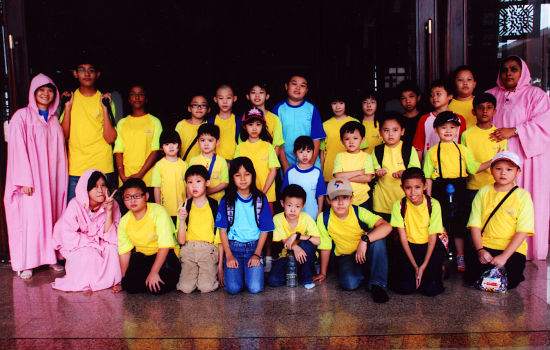 Group photo at the Putrajaya mosque 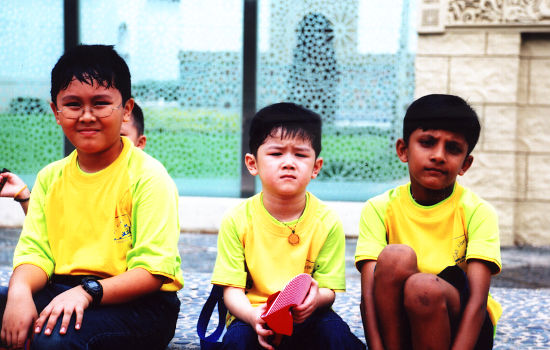 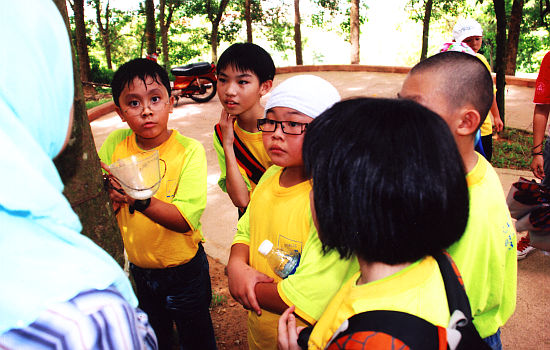 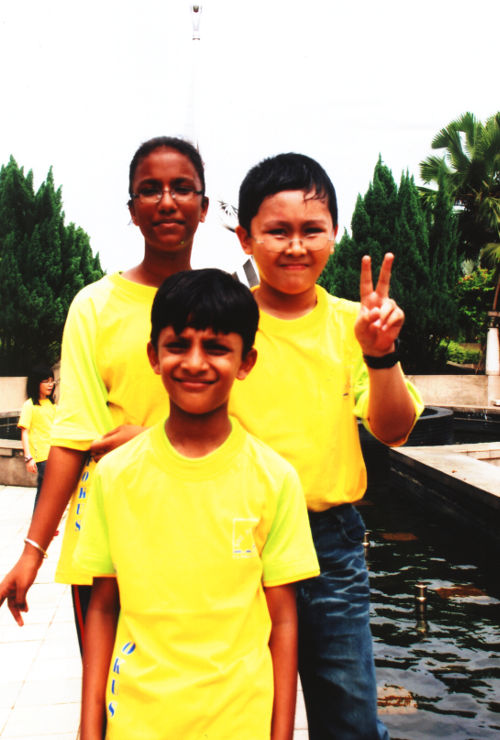 One of the first thing I thought of telling Irfan was that I played in the rubber plantations which was ubiquitous in Sitiawan when I grew up there. Then, I remembered that they’ve all been mostly replaced by houses, rows of shophouses or palm oil instead. Guess I have to show him photos of it instead.