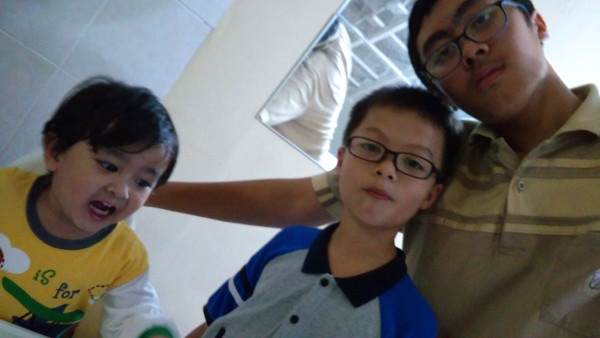 After we reached Nia Nia’s house with Aiman, it was time for the littlest cousin to join the fray. She was happy that her Abang Irfan and Abang Aiman came visiting. Grandparents Tok Bah and Tok Ma as well as the cousins’ uncle Ayah G had been there for a day before we arrived. Together we were to help Nia’s Team move from this house to their new house further down south. 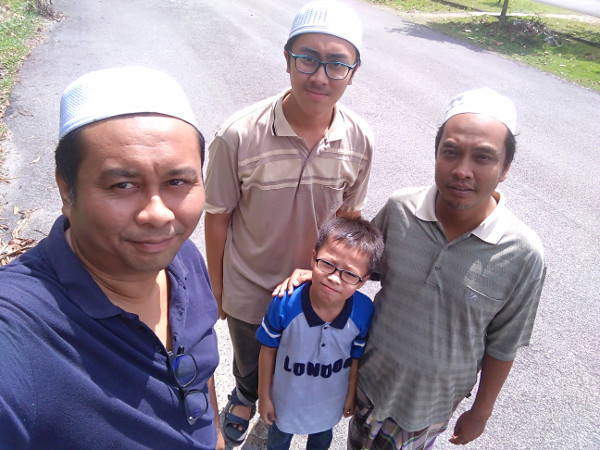 It was a Friday so we all went for Friday prayers at a nearby masjid. 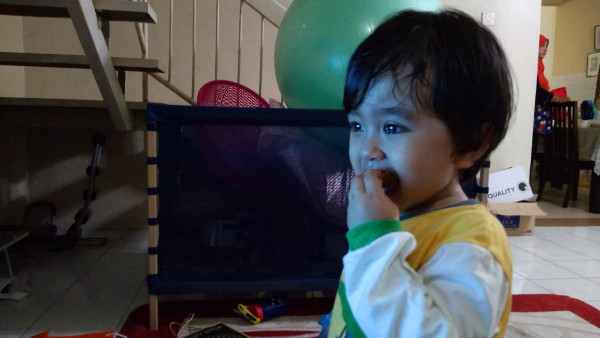 Before the television was boxed up, Nia continued to watch her favourite videos. Earlier, Irfan watched Bright on Netflix. 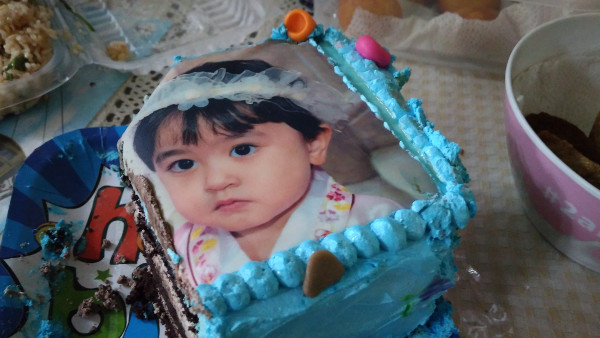 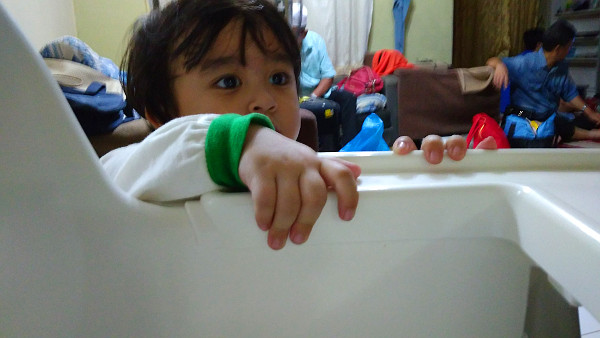 Nia overlooked the boxing operations to prepart for the move. 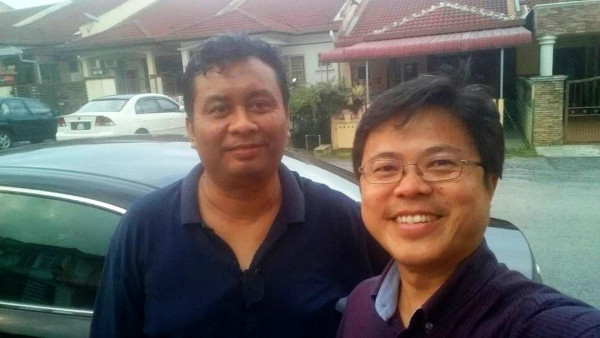 I also got to meet up with Shide. We went out for a coffee and reminisced about the insane, off-the-charts work we did. 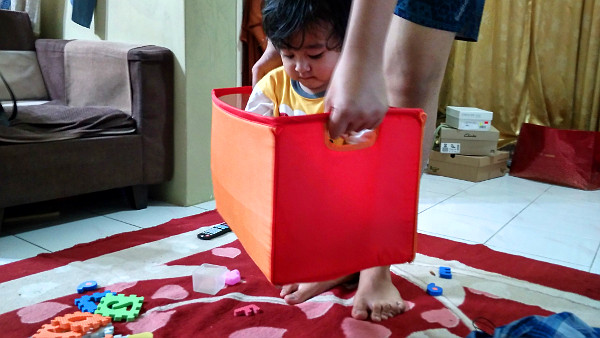 That evening Nia inspected all the boxes to pick one out for the move. 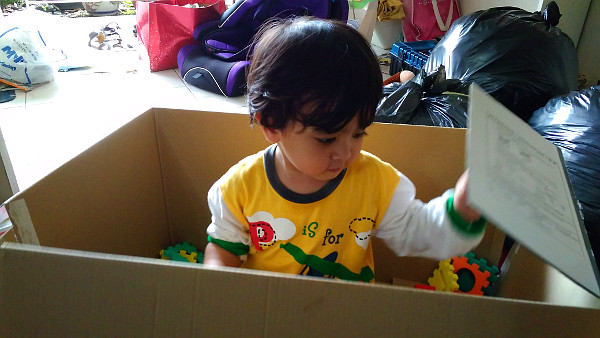 She decided on this box. Actually, she just loves being in boxes like cats and her Abang Irfan.

That night, some furniture was to be delivered to the new house. So we went down south to visit the new house for the first time. 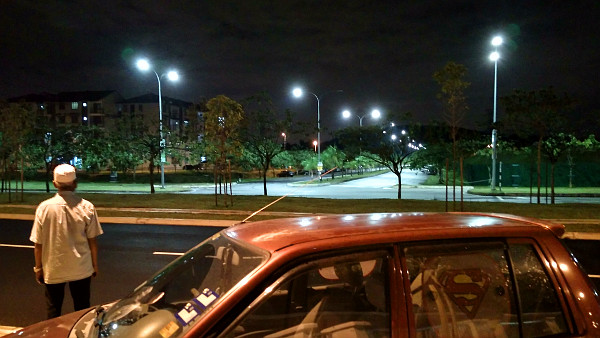 Our first time at the new house

It was close to where Cik Su studied once upon a time and we used to drive past its junction many times. There was not many occupants in the brand new houses, but the area was very well lighted. 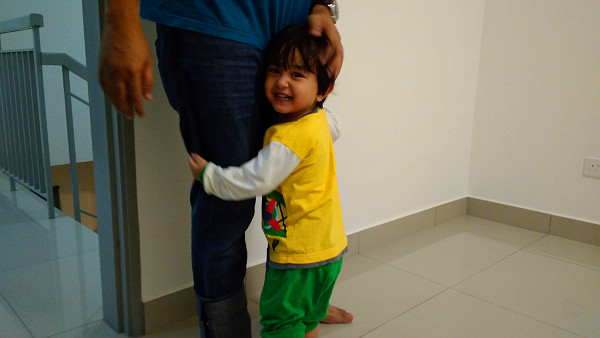 Nia was very pleased to show us her new house. 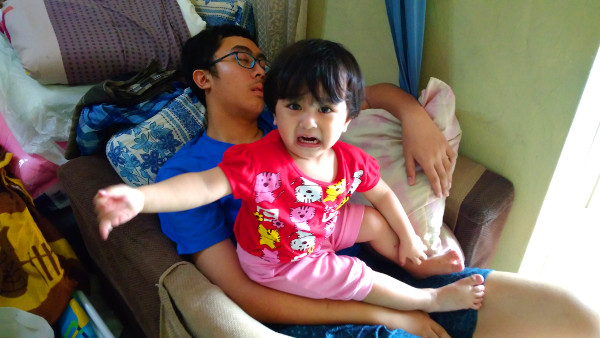 The next day, the movers came to load of their truck with stuff from Nia’s house. Irfan was out cold for most of it. 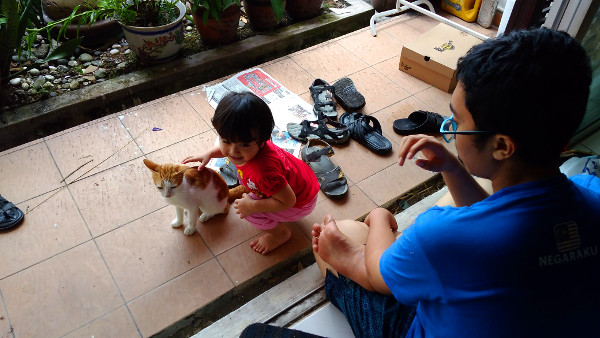 After he woke up, Irfan and Nia bid the neighbourhood stray farewell. 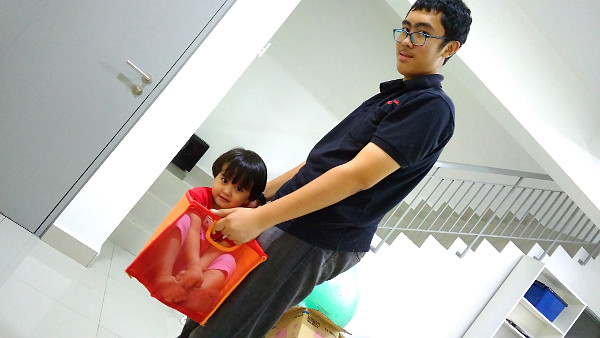 At the new house, Nia was still looking for a good place to be placed as the movers hauled in the cargo from the old house. 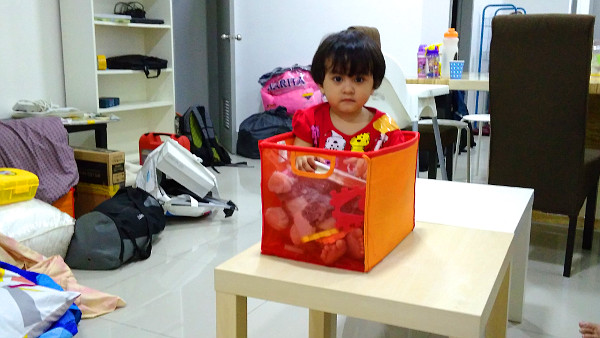 Nia’s suggestion has been tabled

She thought this would be a great location to be. 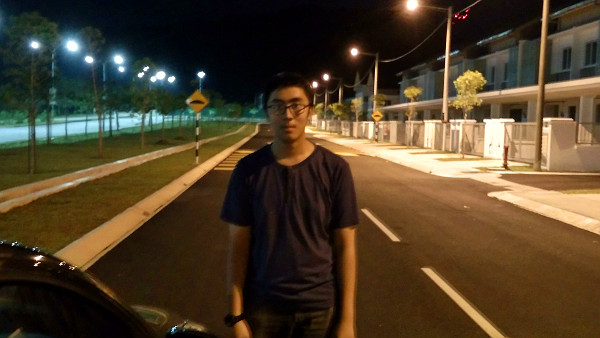 Irfan posed for a photo outdoors before we went out for dinner. 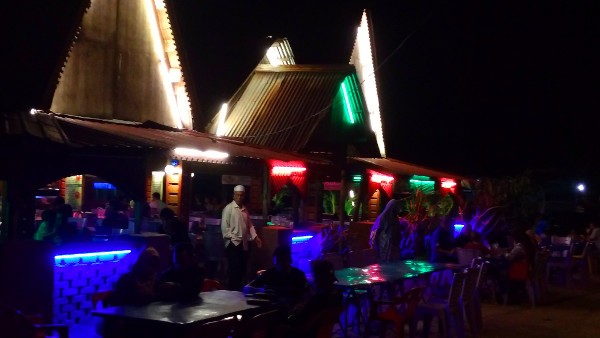 Dinner was at Hassan’s, a restaurant we used to frequent many times a long time ago when we visited Cik Su at her college. 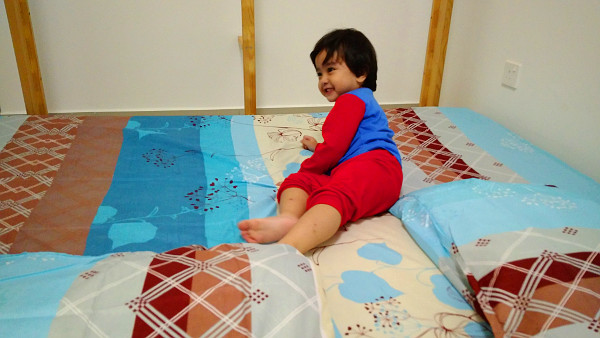 Later that night, Nia was excited at having us over. She jumped and rolled all over our mattress in glee. 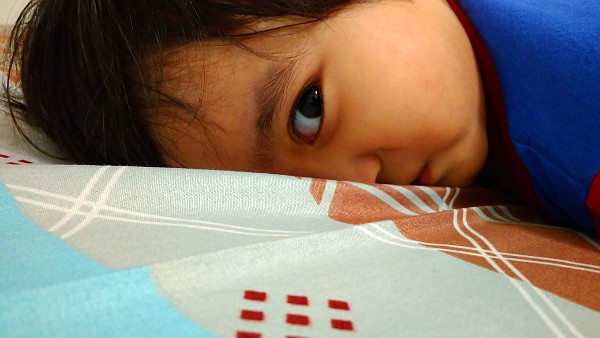 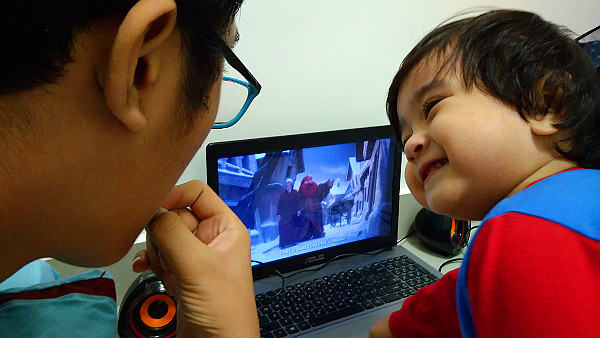 Finally Irfan, Aiman and Nia watched some Muppets Christmas Carol before bedtime seeing that it is nearly Christmas.

Next: Meetings and heading home.