After a couple of weeks planning for it and applying for leave, it was time to execute the end-of-year vacation plans. 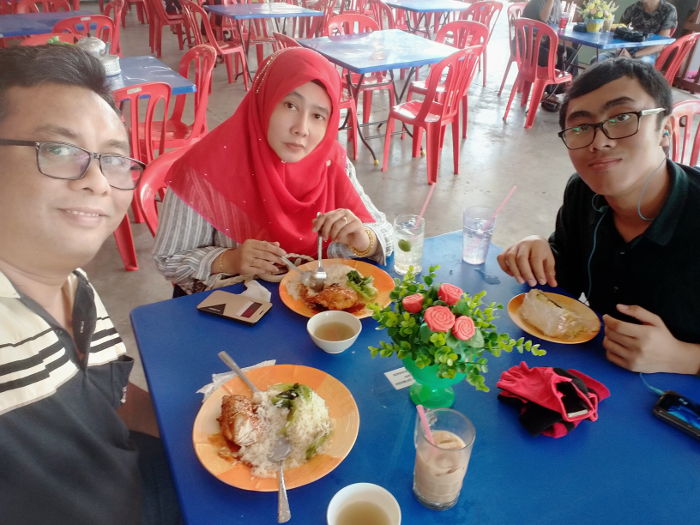 We exited the highway near Selama and proceeded towards Taiping using the Federal roads. There was a convenient new road from Taiping to Changkat Jering. We stopped for lunch at the food court at that town. 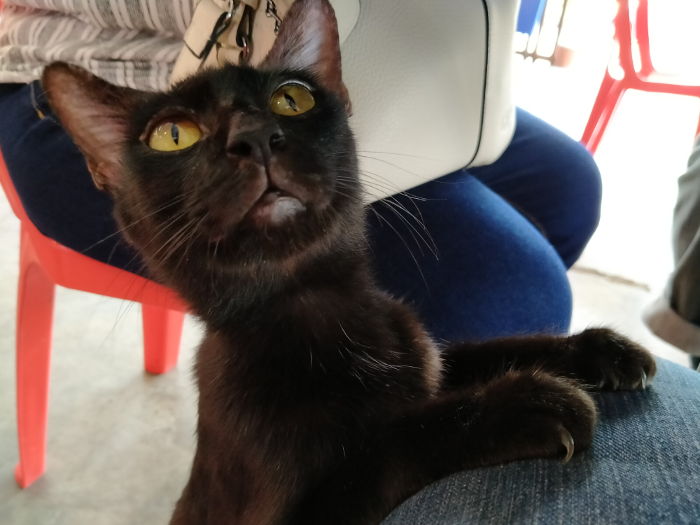 There was a cat who asked for food at the restaurant. Later, we headed for Beruas. It was quite a long winding road to reach Beruas from Changkat Jering, but soon we found the turnpike into the new West Coast Expressway which would theoretically be a faster route to Sitiawan.

The WCE Sitiawan exit was near the original (and once upon a time, the only) road to Ayer Tawar. 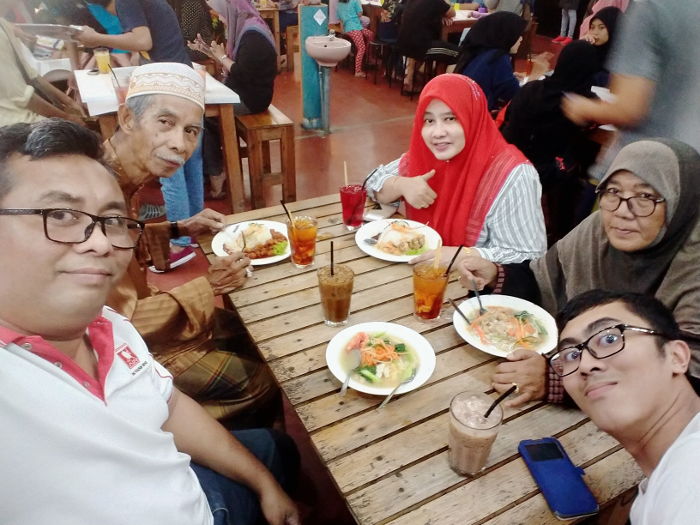 Dinner with Atok and Opah

We had dinner with Atok and Opah that evening. 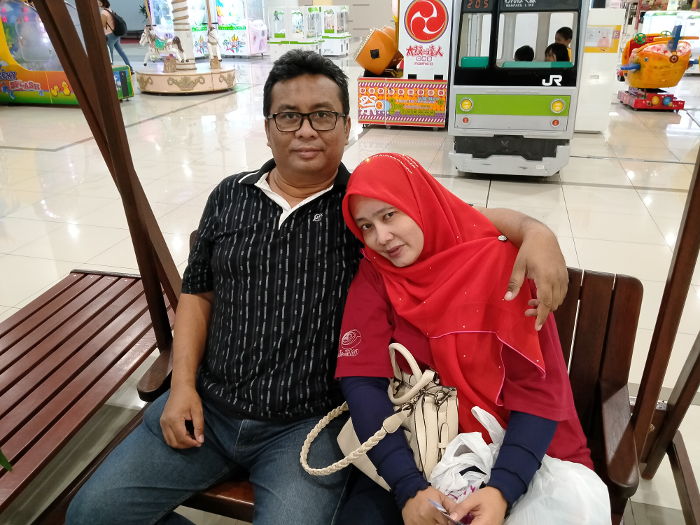 The next day we went to the Aeon Manjung mall. 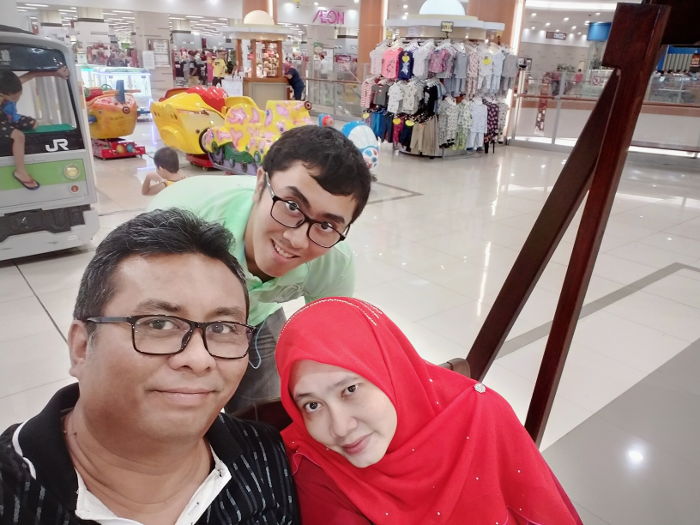 Sitting on a swing

I could not locate a copy of the Rise of Skywalker Visual Dictionary at the bookstore there. 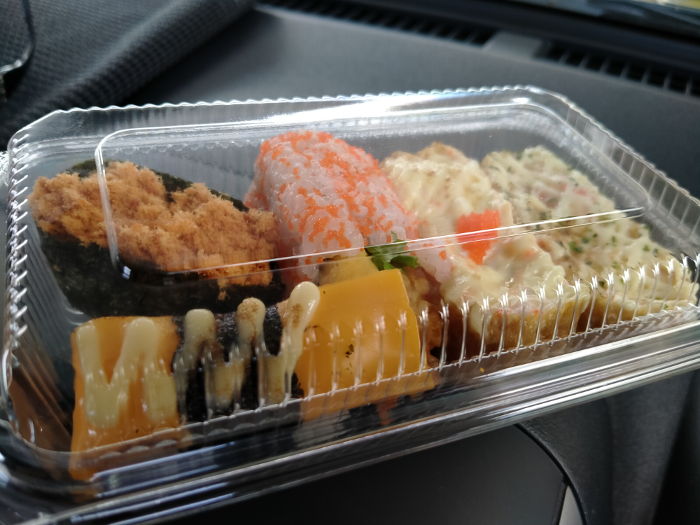 We did try out some sushi though. 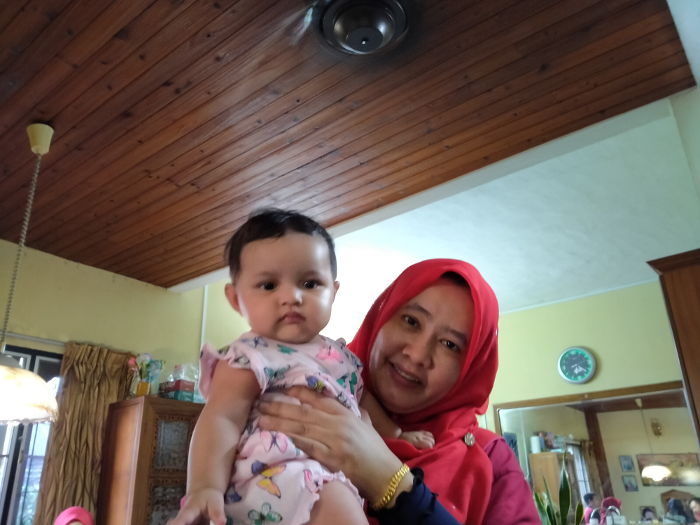 Later that day Wan Ngah and family came a-visiting from the city for an hour. They left shortly. The next day, our vacation would begin in earnest.