It has been 19 years since Ain and I were wed.

Unlike last year when we had to go see a doctor during our anniversary, this year was fairly uneventful. However, it was the first time we celebrated our anniversary at a Middle Eastern restaurant. I had always wanted to fine in a such a restaurant with the family back when we lived at the 10th Floor.

We never had the resources to do so back then.

Here are some photos of the happenings of the evening. 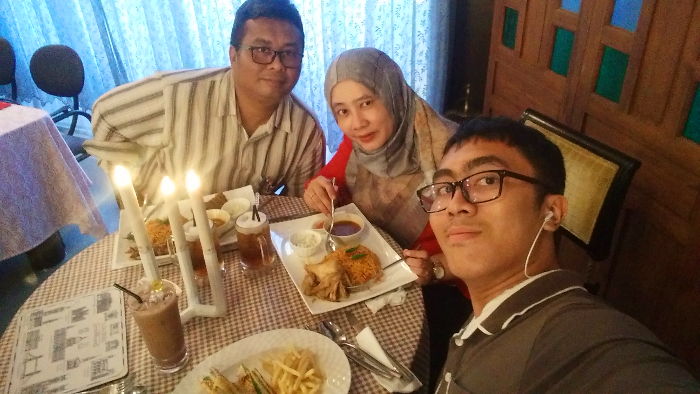 The electric candles are kind of adorable 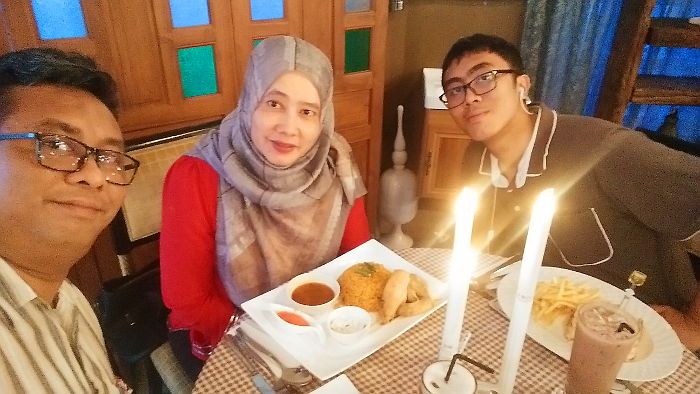 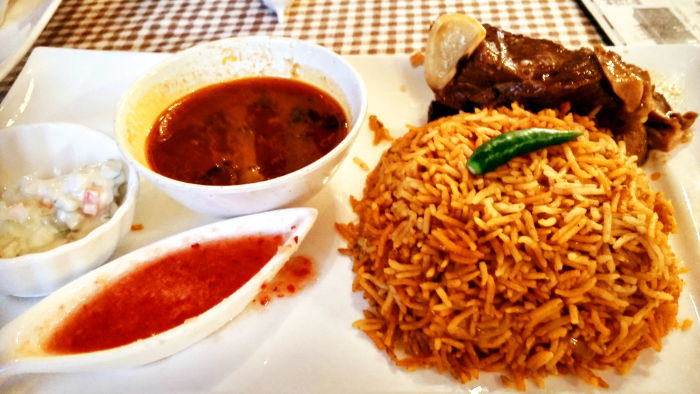 Lamb on the plate 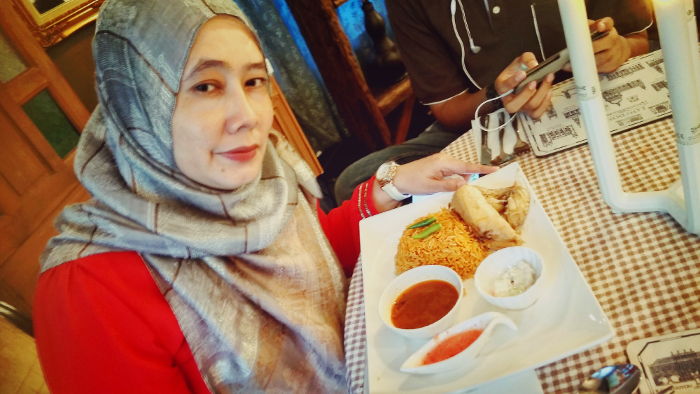 My partner for more than 20 years

Next year, it would be our 20-year anniversary.