Early this month, we finally said goodbye permanently to the Tenth Floor. It was finally bought by a young lady, a professional, who has substantially more resources than I did at her age.

We lived there for almost 14 years and there had many happy memories there. This blog was created four years into our stay there.

But on the whole, Ain and I experienced a great deal more sadness and trauma there. The house itself was a dreadful shadow looming over us. It was a huge block of limestone on my shoulders. Its walls cracked even as we lived in it. The bathrooms disintegrated over the years to the point where Ain had to borrow money and pay it back over many years to fix them. Early on termites ravaged one of the bedrooms, destroying a lot of our books and my old artwork. Beams crumbled from the roof onto the floor.

There were also other experiences that I should not write in this blog.

The thing was we could not afford to live there. The only reason were could was that Atok and Opah paid the instalments all those years and it pained me that we could not take over paying the bank. For this we will always be grateful to my parents – and Sila who gave them the money to pay for it before she could not any more. We were only able to eat because of either Sila or Emma, who lived with us for years.

I especially felt trapped. The walls of the house were a prison. We could not get good paying jobs at our age, which meant we were well below the poverty level. Our cash was only for some of our bills, food, fuel and sometimes medical bills. Whenever the car broke down, we had to beg for cash. The less money we had, the less friends we had. We could not afford to go elsewhere until the opportunity presented itself in 2014, and that only happened as a result of Ain convincing me to go back to school four years earlier.

Most people probably thought we were fine because we lived in a condo. In Kuala Lumpur. But we were not. We did our best to make things pleasant and happy for Irfan, but a fair amount of the negativity did seep through for him to view.

Farewell, Tenth Floor. Truthfully, I have no words to express the feeling of finally being free of you. 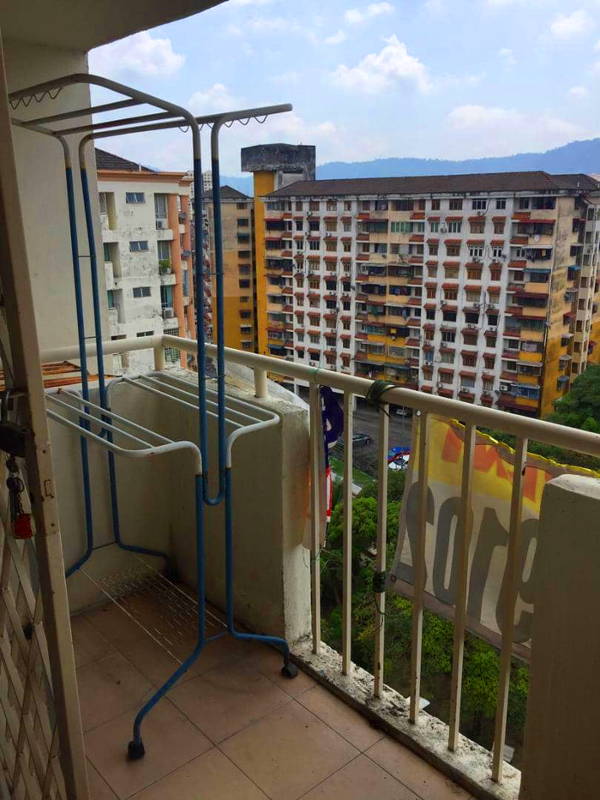