During the plague year, Irfan rediscovered his drive to build Gundam plastic models. He decided to purchase a GN-009 Seraphim Gundam from Mobile Suit Gundam 00. It was smaller than the usual Gundam as it was part of the Seravee Gundam.

This mobile suit which belonged to the private paramilitary organisation Celestial Being only showed up for a few seconds in an episode of 00. 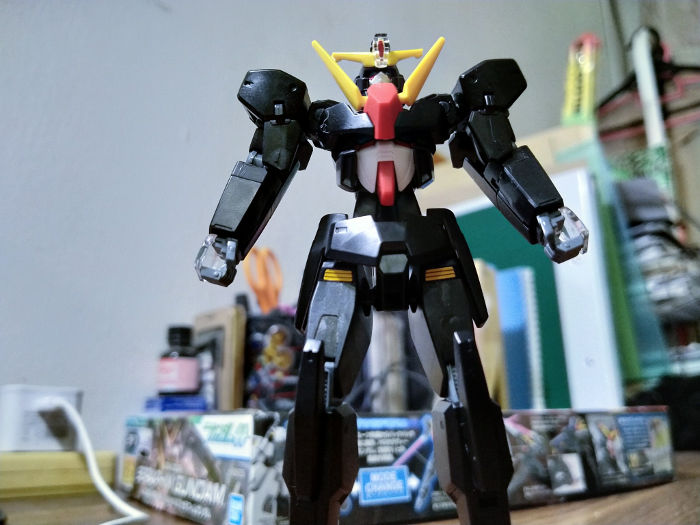 Only thing for Irfan to do now is to get a Seravee so they could dock together.