I haven’t been to the Muzium Negara this century. So we thought we’d take a drive there with Irfan who has requested a visit there for several weeks now.

Unfortunately someone (well, two humans) made an illegal u-turn at a stop-light, causing the column of cars behind them to brake immediately. It was no problem for us, really. I braked on time. However, the guy behind us did not. 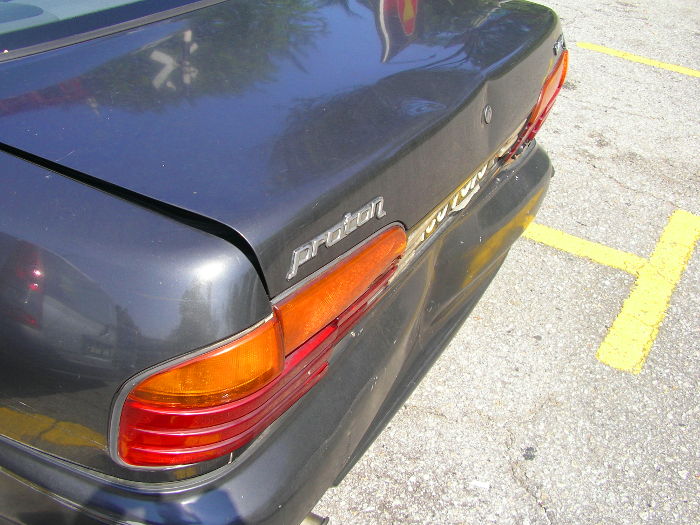 But I’m thankful, cause this is quite a minor fender-bender. A quick talk, and we’re off again. No fuss, no muss.

I mean, it’s not like it’s a major accident which causes a person to break their leg, blood everywhere with bones sticking out of wounds at odd angles. Or an accident that strips the skin and flesh off the shin of a person. Or an accident that smashes a person’s patella, requiring many surgery session to remove the small bits off the knee. Or at the very least an accident that would fill me with massive guilt. Or turn me manic depressive. Or cause symptoms of illness to mysteriously manifest themselves which resembles the injuries of the person who is seriously injured.

God knows when I accidentally hurt a cat when I was a child, that guilt stayed with me until- well, it’s still there. So, again, I’m thankful that today’s accident was a minor accident and not whatever that I described above, right? Right?

Did I tell you I went to the museum today? 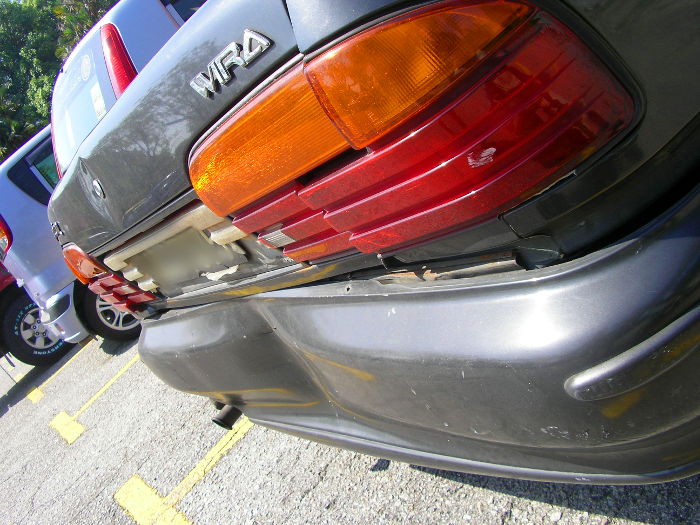