Some months back, I drew some player characters for Jegergryte‘s Edge of the Empire RPG player characters. I pushed my digital painting abilities, exercising my skills so they would be closer to what they should be if I am to land better freelance art jobs. 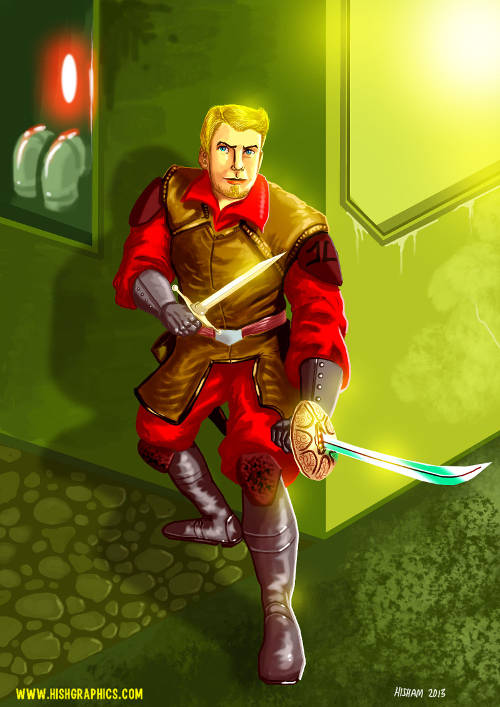 Jace Maverick is a swashbuckler with a vibrorapier and a charming smile. I thought I’d give him a costume design resembling the Naboo Security Force’s. 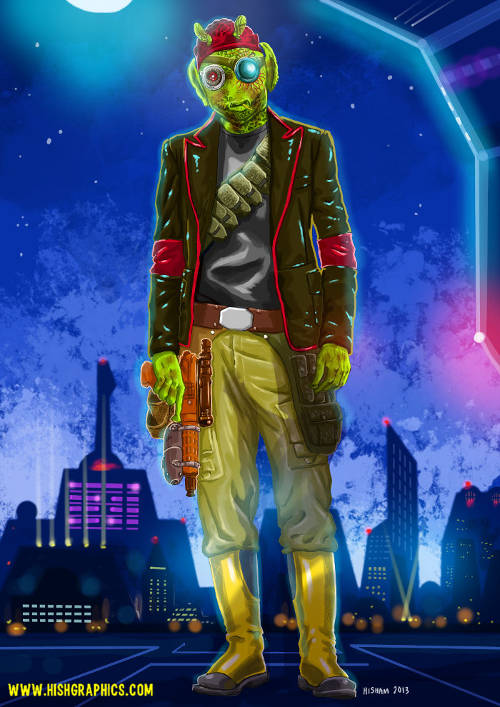 Thracken “The Kraken” Artox is a grimy Rodian gadgeteer with a cyborg eye and a MerrSonn Type-434 “DeathHammer” heavy blaster pistol which obviously has been through a lot. 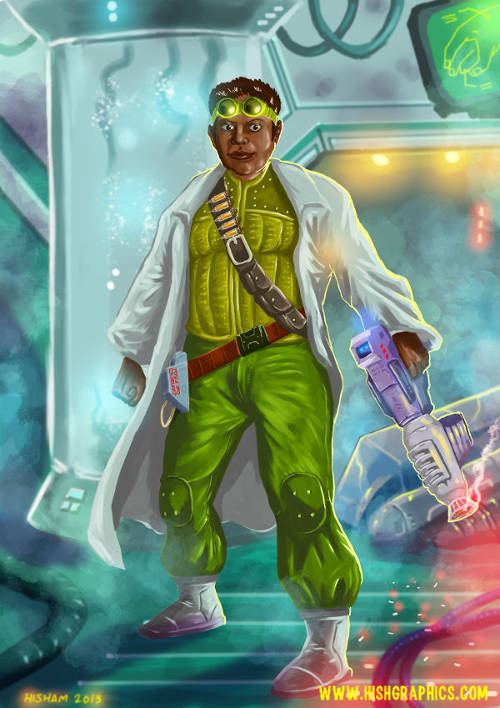 Doc Ariela Mengalic a.k.a. Ghia Necil Zilar is a Colonist / Doctor. She has a Tenloss DXR-6 disruptor rifle, a medpac on her hip and a bandoleer of ready-to-use stimpacks. 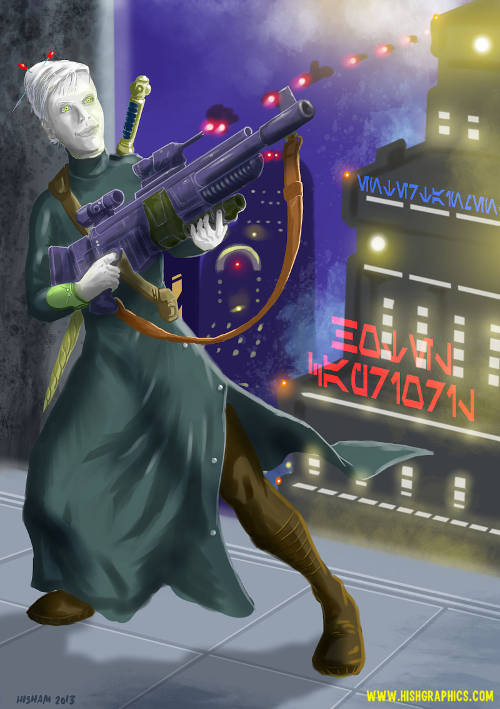 Walian “Blue” Mothma is a human Force sensitive assassin who wields a BlasTech A280 blaster rifle, with a underslung grenade launcher. 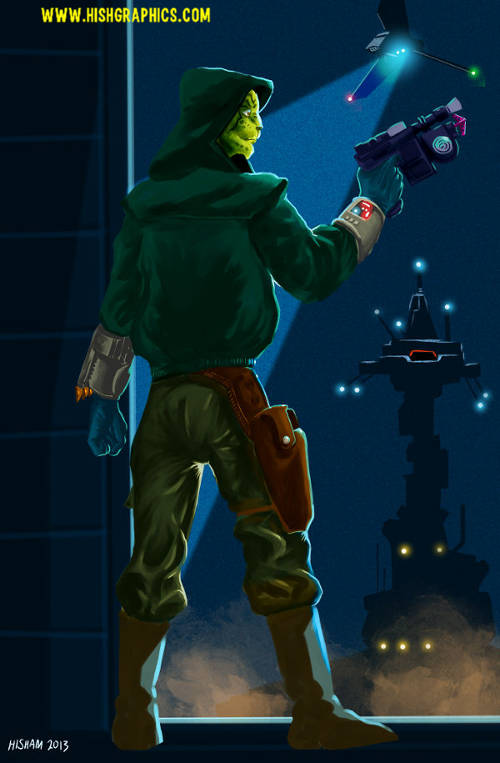 Che Rohn is a Cathar thief who wields a Merr-Sonn Quick6 blaster pistol with a grappling hook launcher attachment and a wrist-mounted dart shooter. 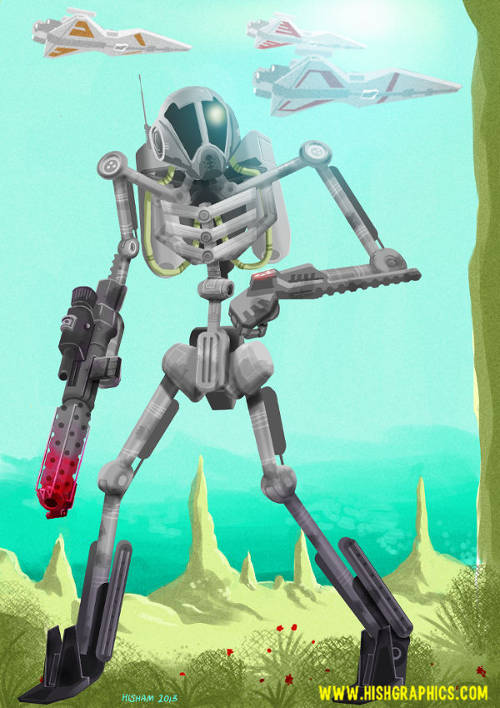 SY-RS2003.12 is a unique pilot smuggler droid with a Thunderer T-6 blaster pistol.

These are awesome player character concepts. Wish I was in this campaign with these characters.