It felt as if it was yesterday when Ain and I were looking for a preschool to send Irfan for his early education. Today, it would be the last day of Irfan in secondary school.

While I was at work, Irfan taking his last SPM paper which was Science. After the examination, he returned his text books back to the school. Ain was there to take pictures for posterity’s sake as she brought the pack of books by car.

Here are photos from his final day as a secondary school student. Five years ago seemed like five days ago. 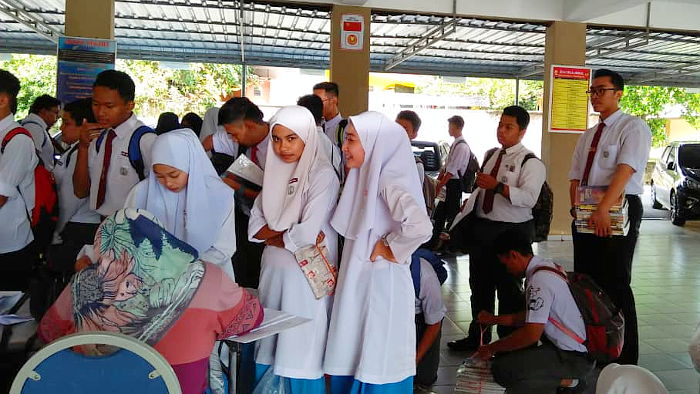 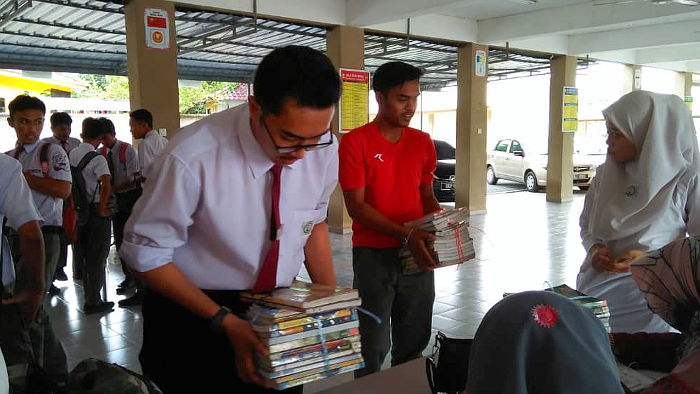 At the return table 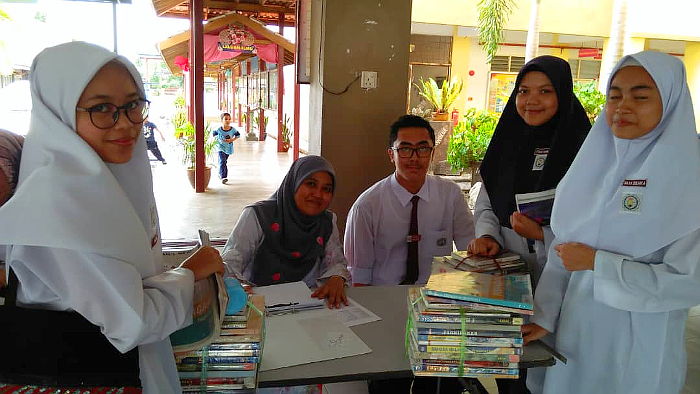 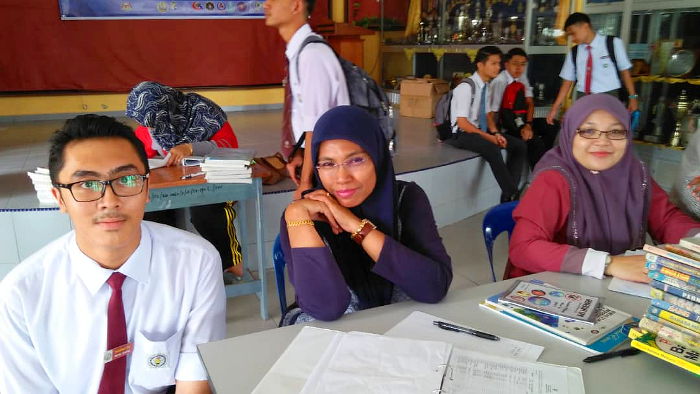 It is now time for Irfan to venture into tertiary education and such.