I owe this blog a Miridon stats entry. Miridon is a sea monster that appeared in the Droids animated series. 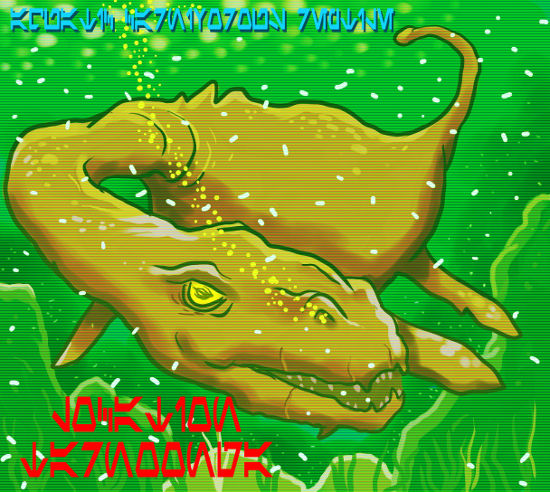 Some sort of aquatic dinosaur

This big aquatic carnivorous reptile was seen swimming in the oceans of Tarnoonga used by pirates to dispose of unwanted guests, and also trying to eat said pirates who were not really smart to begin with. It spends its time in rocky caverns and crevices underwater

Some miridon might have been transported to other planets in the galaxy. Some might have been released into the wild where a community of them might thrive. Some PCs might be crazy enough to try petting them while scuba diving.

The stats below allow for an adult creature to leap out of the sea and bite on passing light starfighters or light freighters.