Once upon a time, I sent Irfan to school for the first time. It was more than a decade ago and hundreds of kilometres away from here. He had had two years of kindergarten experience beforehand. How trivial that day seem to be now. He is now a young man with his own interests and opinions. After years in both primary and secondary schools, he has learned a lot from the curriculum. Additionally, he has also learned things not in the curriculum that could help him such as human behaviour, etiquette and social patterns. 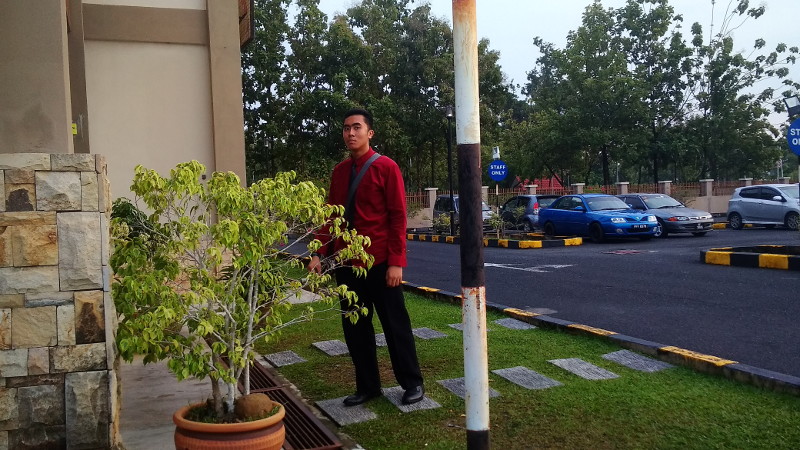 The SPM examination has yet to arrive, but Irfan has underwent his school’s graduation ceremony today at the nearby Hotel Seri Malaysia. Ain and I dropped him off early for him to prepare at the hotel’s ballroom while we headed off for breakfast. We returned an hour later and sat through the rehearsal.

Soon it was time for the real event. Here are some of the photos of Irfan’s graduation ceremony. Ain and I were and are very proud of his achievements. 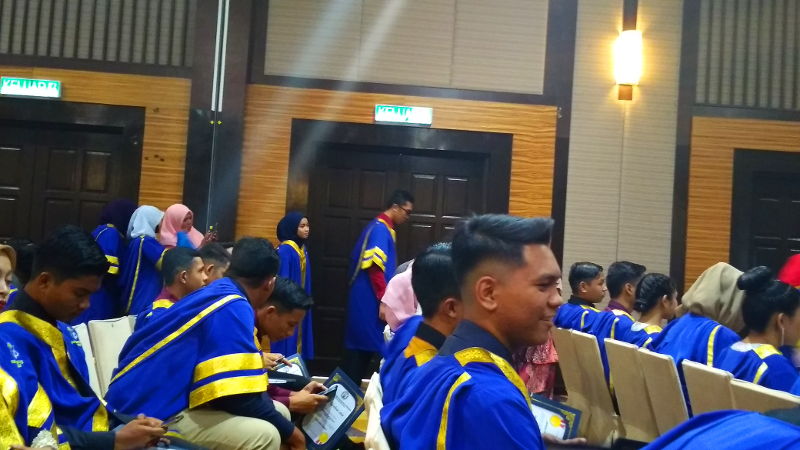 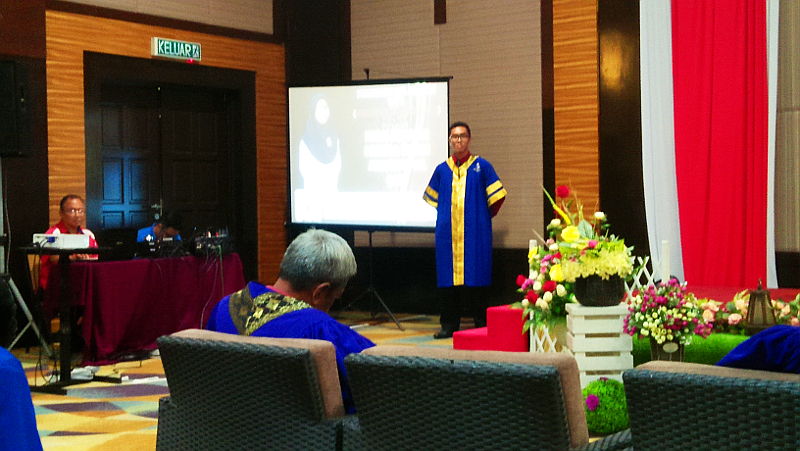 Next to be called 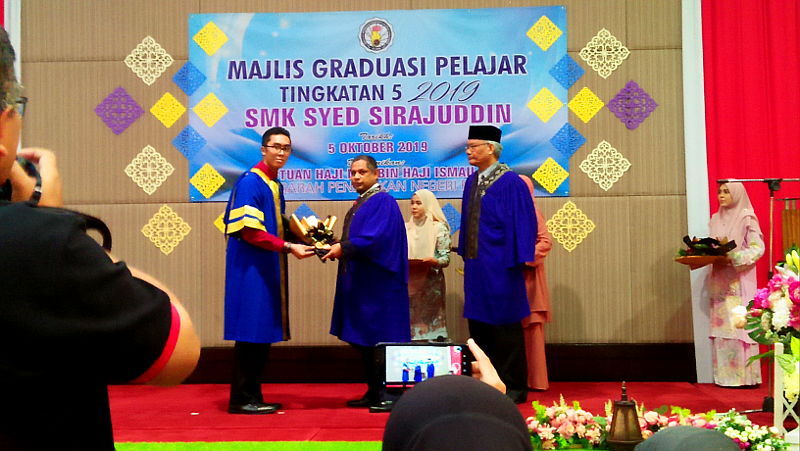 Bestowal from the Perlis Education Director and Semsira Principal 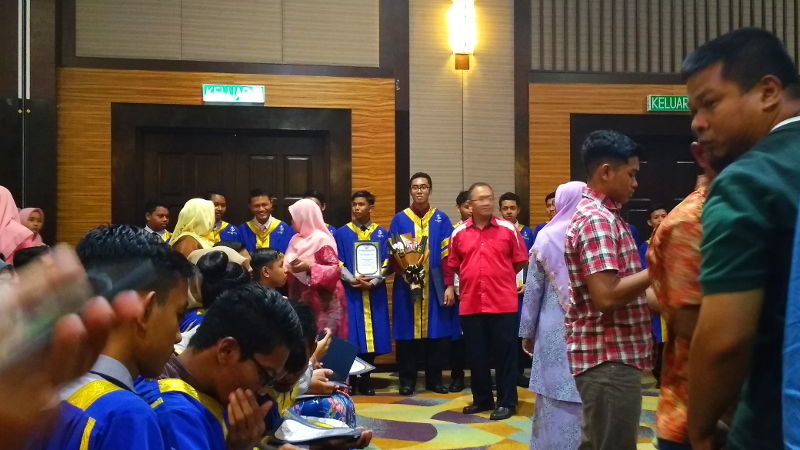 Back to the wall 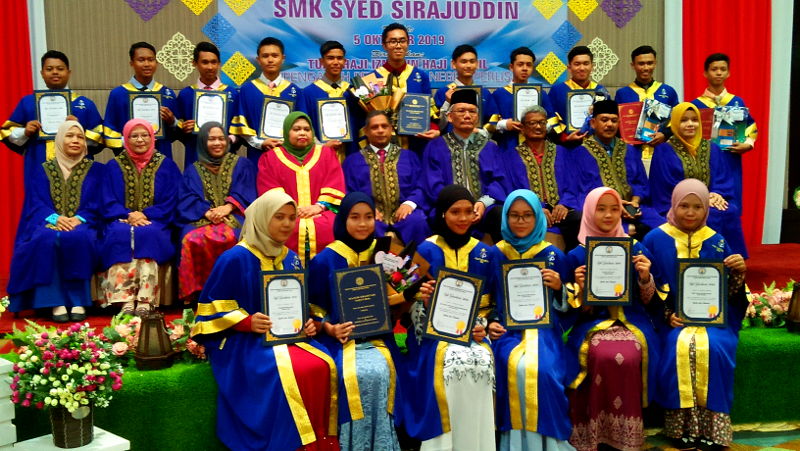 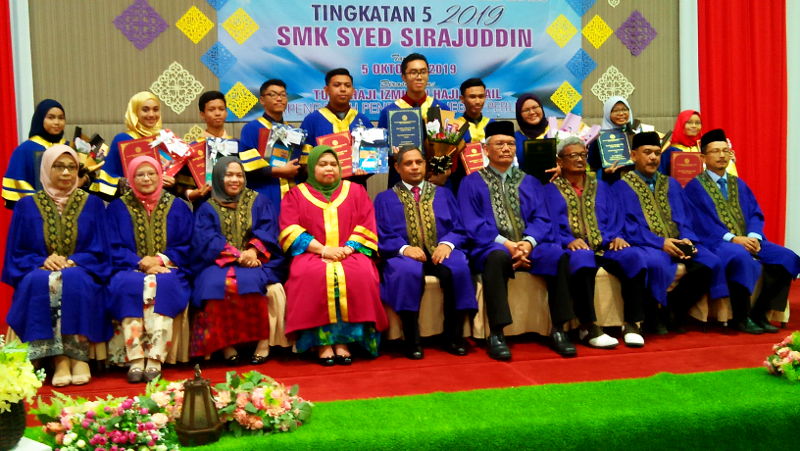 Winners of various awards of excellence 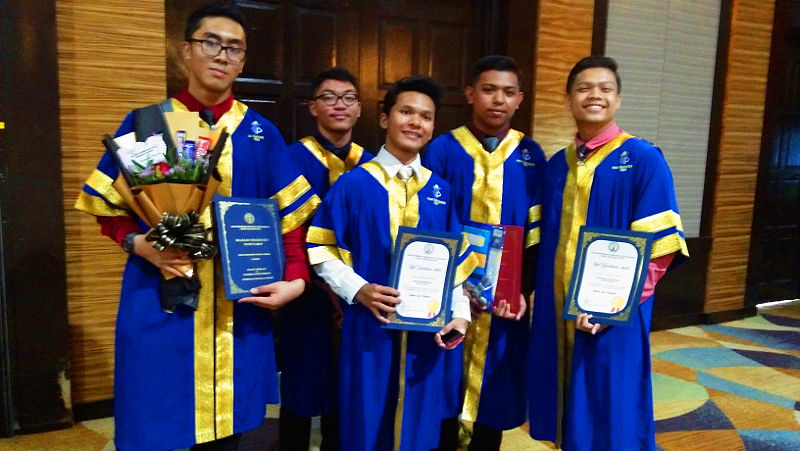 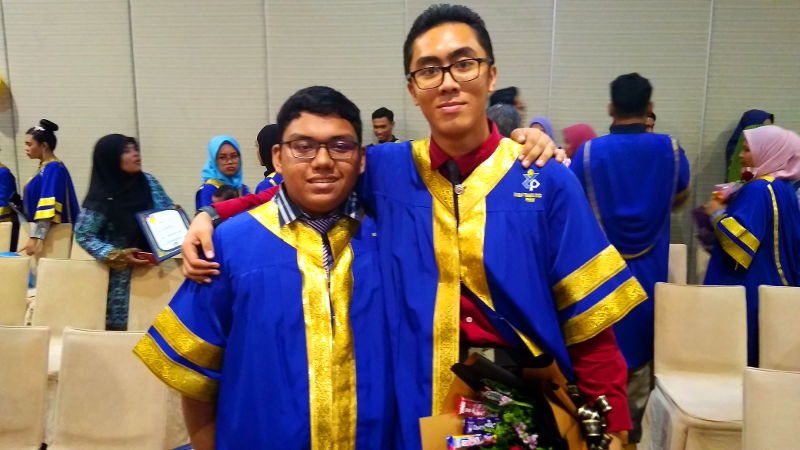 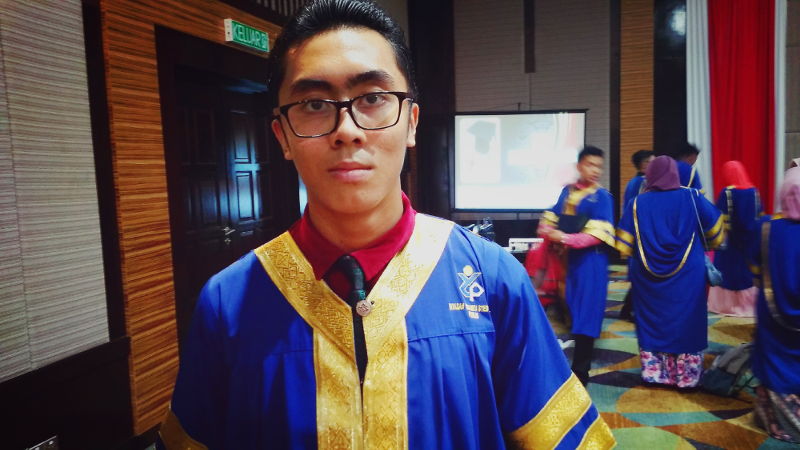 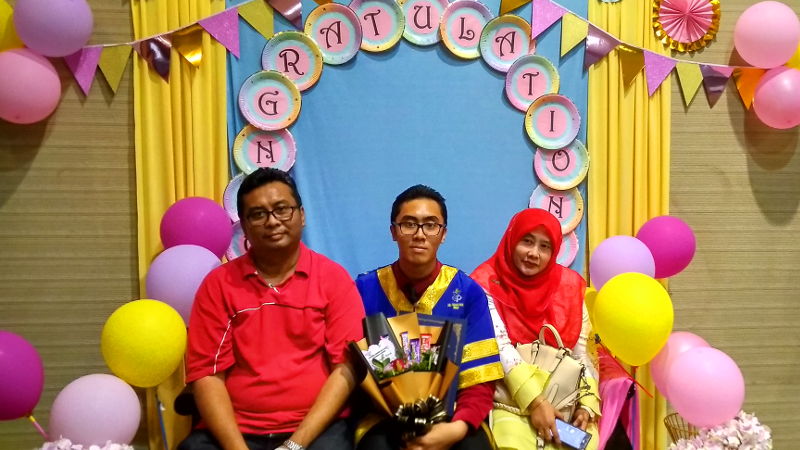 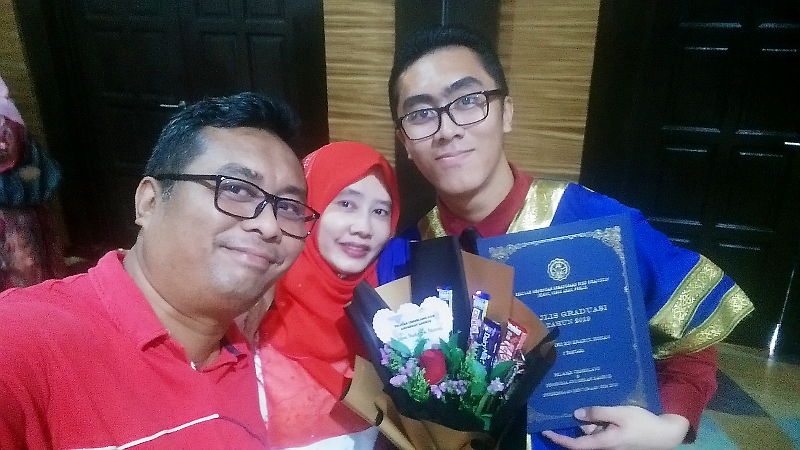 A heartfelt gratitude to all the teachers of Semsira for teaching and guiding Irfan throughout the years.