Here are more interior artwork for DwD Studios‘s upcoming BareBones Covert Ops RPG. Covert Ops allow players to be part of a crack covert team of agents – military or civilians – and do a bunch of spy stuff. For research, I saw some 007 movies, Mission: Impossible movies, Person of Interest (for the civilian black ops angle) and Archer (“Well there’s false flags, dead drops, drop outs, cut outs, active doubles, passive doubles, dangled moles. The often under appreciated honeypot. One of my favorites.”) It also helped that I am in the midst of playing a Night’s Black Agents campaign. Later, I also realised that Fast Five is a great heist movie that shows player characters as primarily wheel artists.

This batch of art shows activities you can do in the game, such as baking a cake, having a stroll, mowing the lawn, getting a mortgage for your secret island base: 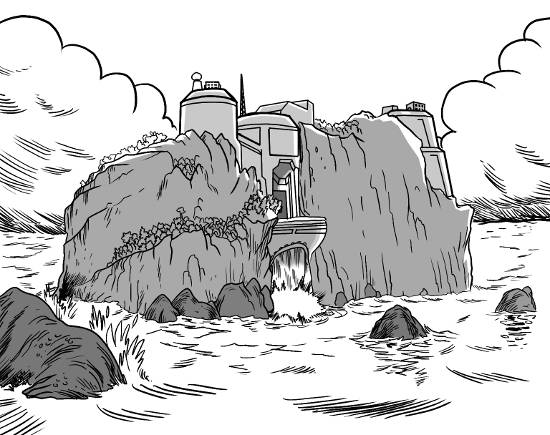 Defeat a tank with a knife: 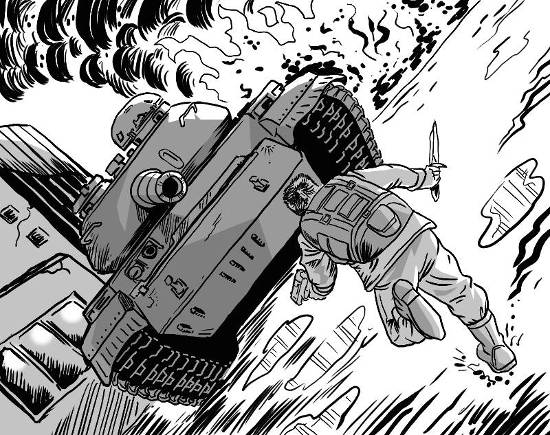 Get your doctor mad at you for not adhering to your prescribed diet: 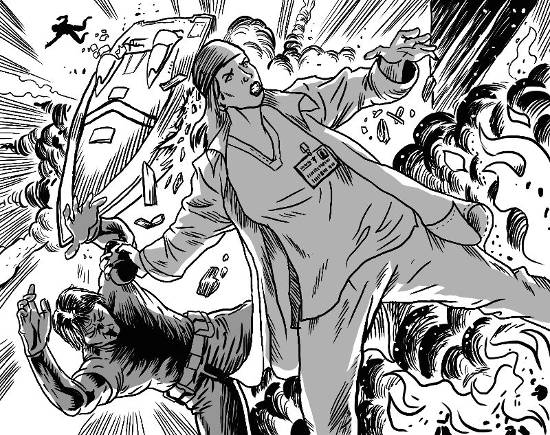 Ride on a train: 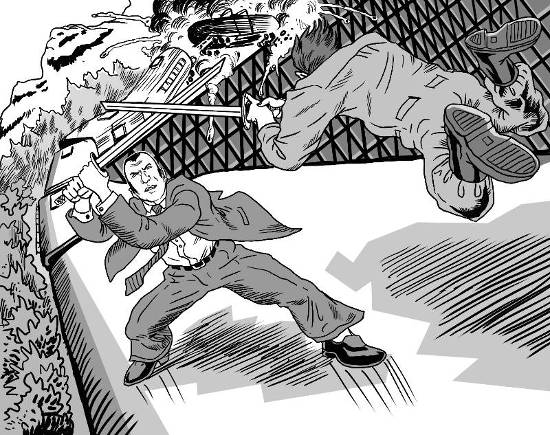 Go for a night out with your friends: 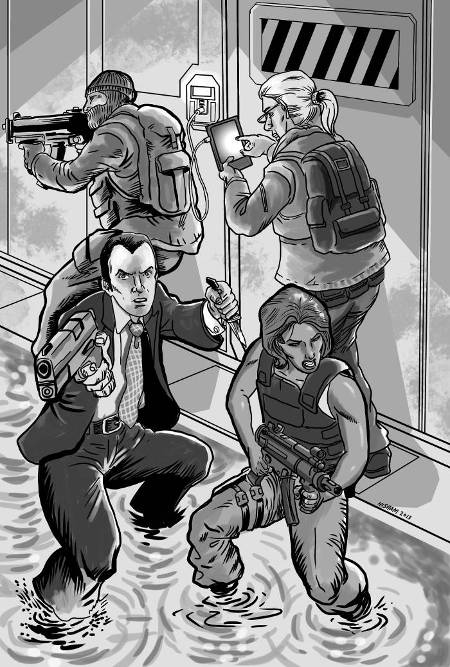 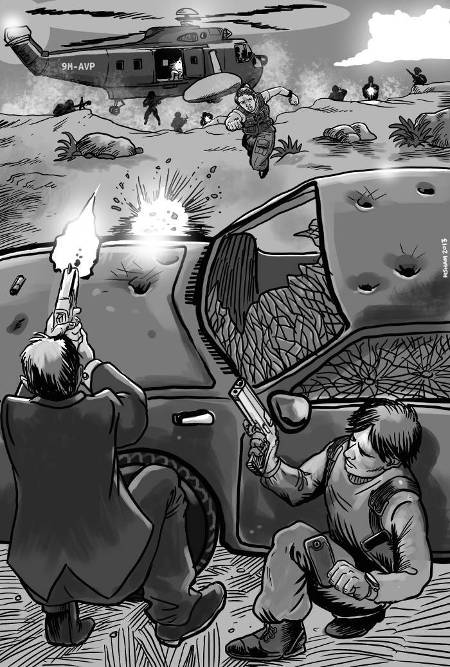 Take a truck out of the garage for a joyride: 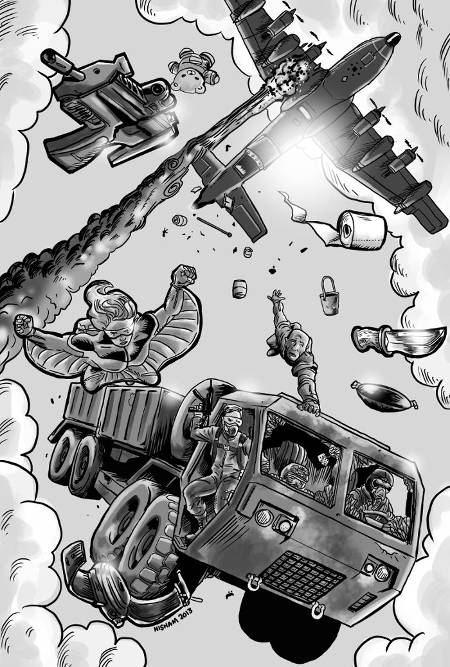 Oh no! Cindy Bear managed to sneak herself into that last picture, like she did the last time. 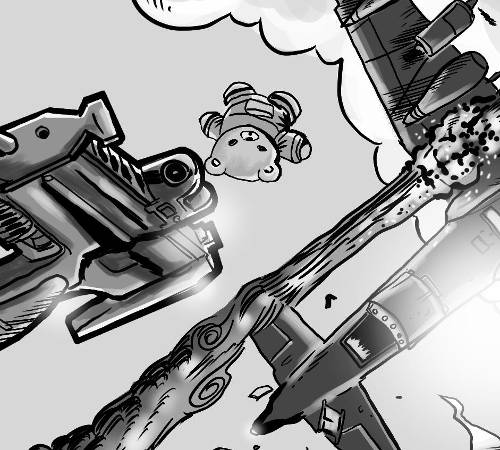