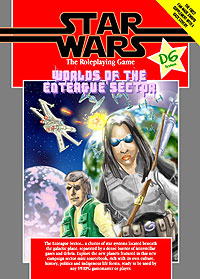 Worlds of the Enteague Sector cover

In 1989, my father bought me two books that started me into Star Wars role playing game: West End Games’ Star Wars The Roleplaying Game rulebook and the Star Wars Sourcebook. My first campaign (and the longest I gamemastered) was my “Strikeforce Enteague” campaign. The players were characters of a Rebel Alliance strike team that consisted of mostly fringer types, and it took place in a sector of the galaxy I created I ultimately named the Enteague Sector (thought sometimes their adventures took them as far as Coruscant which at that time was only referred to as Imperial City.)

Here I am 16 years later, and I’ve finally finished a project I started almost 2 years ago: a pdf mini-sourcebook formatted for the SWRPG called Worlds of the Enteague Sector. It’s not extensive as WEG‘s The Planets Collection or WOTC‘s Geonosis and the Outer Rim Worlds. There is a front cover, a back cover, a credits page, 22 pages of actual content and all these pages are in full colour. It’s all fitted snugly in a 1.87mb zip file, free for all to download.

Apart from me writing and drawing, I also had plenty of help from my friends. Many thanks to Ryan “Cassed” Lee for designing the Ironfist emblem for the book, Phil “Grimace” Hatfield for editing it and Chris “Chris Curtis” Curtis for proofreading it.

Edit (Apr 20 2006): I’ve just corrected some layout errors, reworded some sentences that I didn’t like and uploaded the new file. Enjoy Worlds of the Enteague Sector Ver 1.1.

You can download the book here from Google Drive.

Gallery of ships I drew for this book 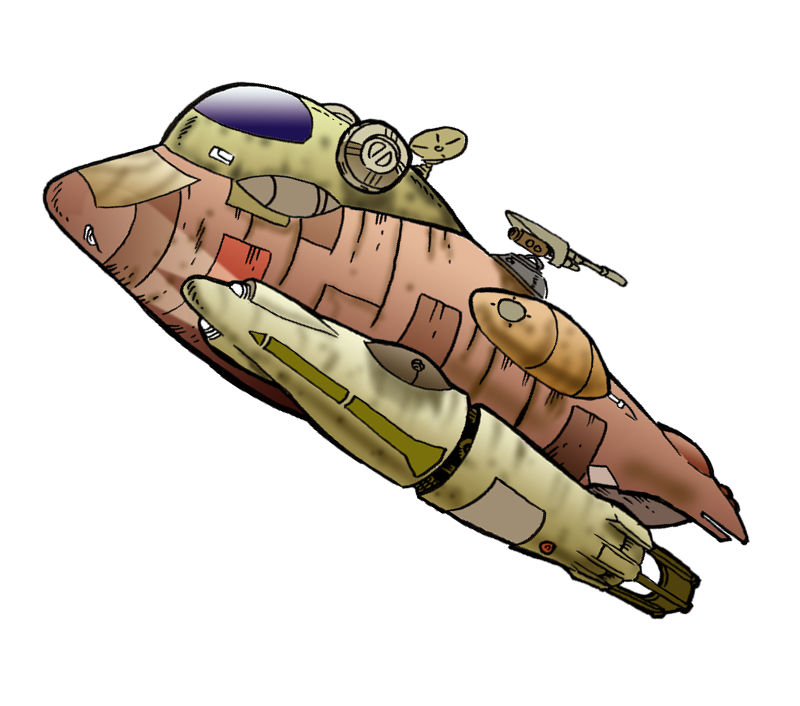 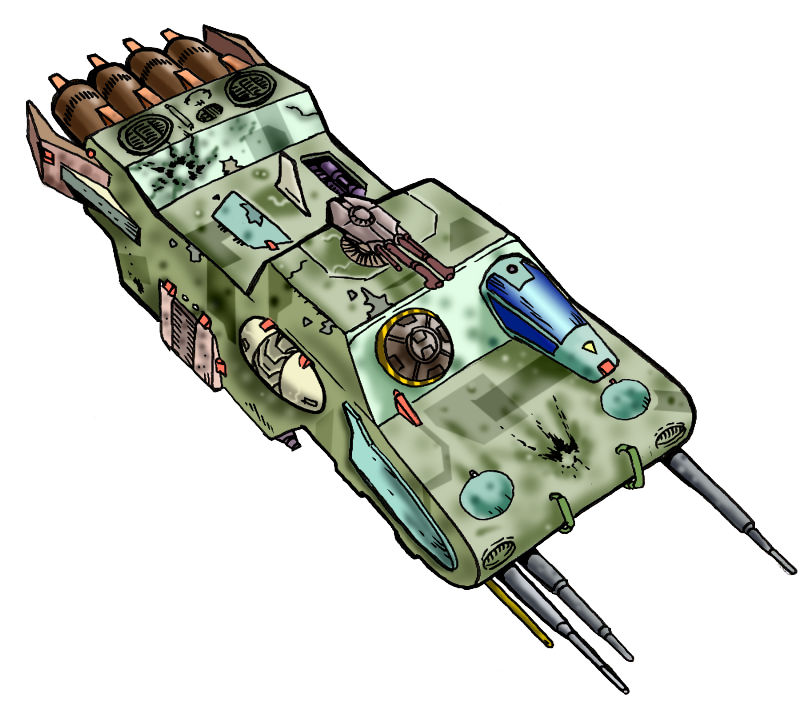