Here we are at Year Nine. That means it’s been a year since this blog entry, which is Year Eight.

Instead of relaxing at home, or both of us forgetting about it (which has happened before believe you me) Irfan and I went to pick up Ain after work and headed to Midvalley Megamall for an anniversary dinner.

We decided on eating at Secret Recipe. I had no complaints because MPH was right beside us. The smell of books always gives me a good appetite. 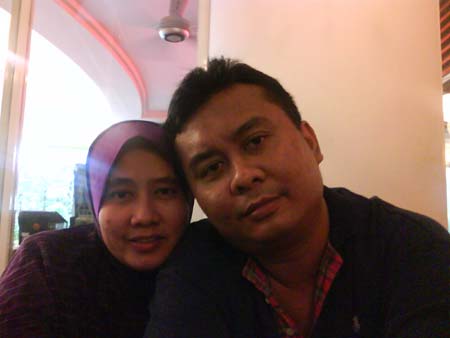 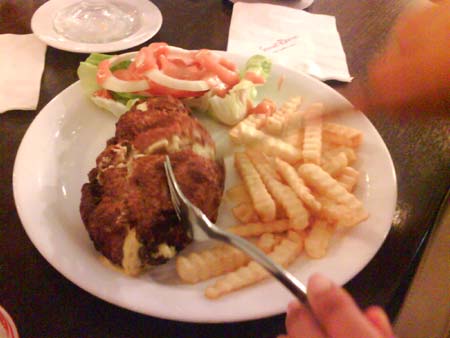 Ain orders the chicken cordon bleu with cheese filling. I preyed on the onions, naturally 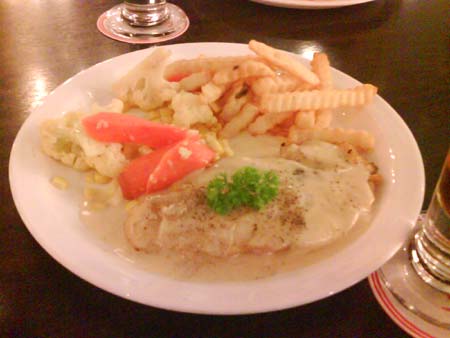 My pan-fried dory with mushroom sauce and carrots and cauliflower 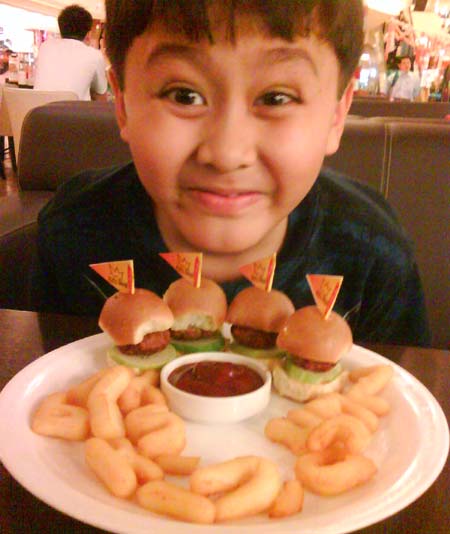 Irfan shows off off his “Kids Burgers” with alphabet fries. However, there weren’t enough letters to spell his name 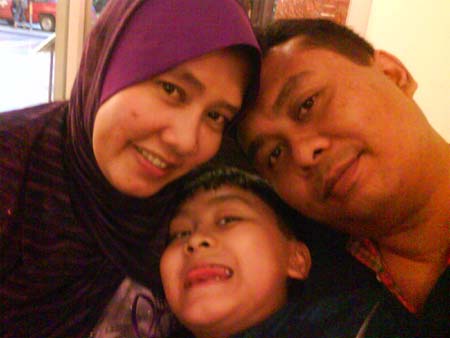 One more year before we reach the decade-mark!