The second Eid of the year has come and gone. For Hari Raya Haji, we took the bus back to Pasir Mas. But for this Aidiladha post, we focus on games played by Irfan, Aiman and Zara when the cousins rendezvous at their grandparents house in Pondok Lubok Tapah. 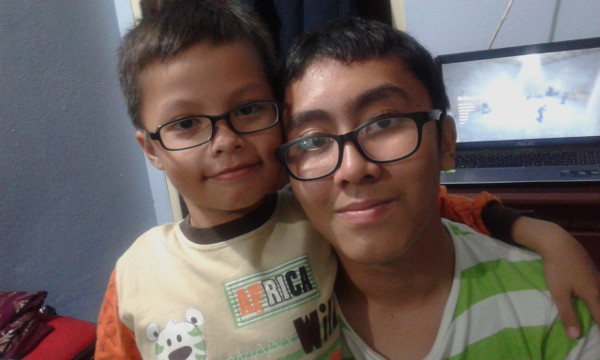 Irfan could not wait to meet up with Aiman once again… 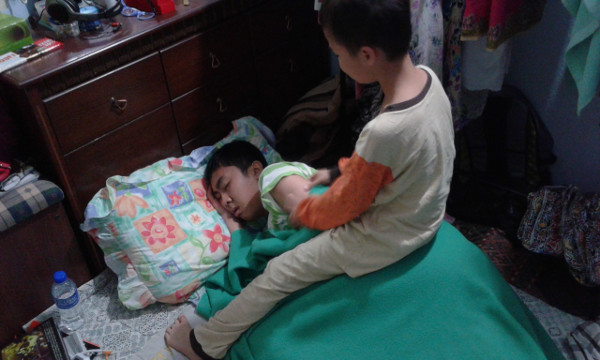 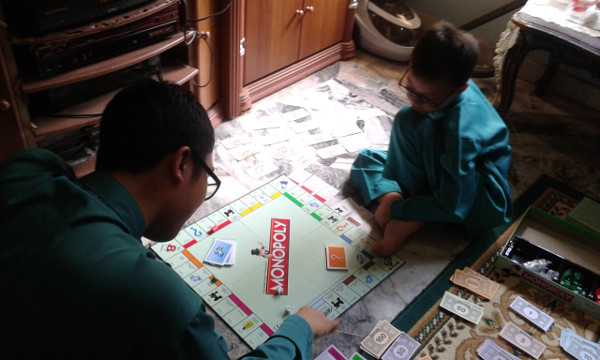 The first game they played was one Aiman brought: Monopoly. However I don’t think they found any monopole ores 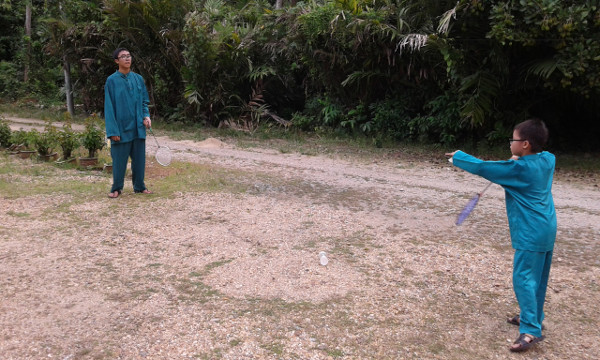 Irfan also brought his badminton racquets back with him, so in the late evenings before the rains the youngsters thwacked shuttlecocks all over the place 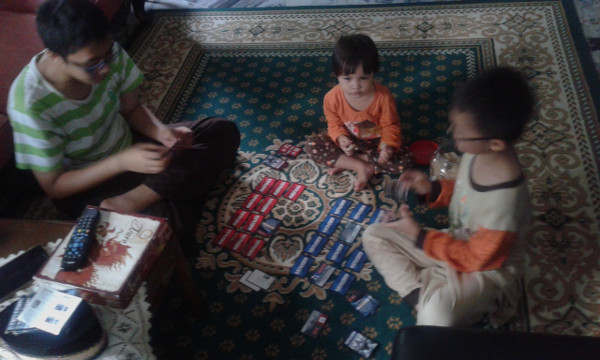 Aiman took to Battleship Hidden Threat like a natural. He won against both Irfan and I several times 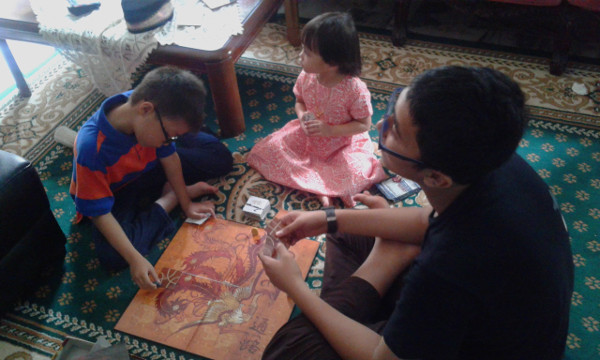 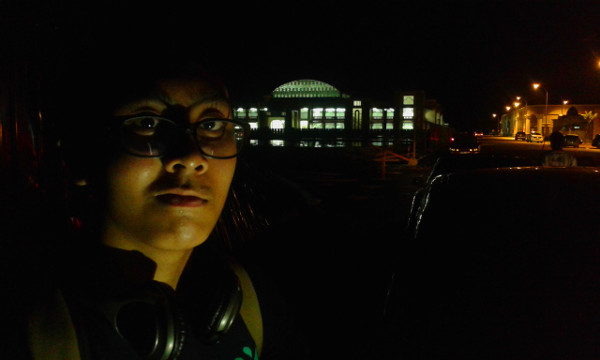 Soon it was time to go home. Irfan is anxious to play with Aiman again in Kuala Lumpur during his school holidays at the end of the year

The bus arrived two hours late at the new Pasir Mas bus terminal as the Eid played havoc with the traffic from Kota Bharu. We arrived home late, but in one piece.