Recently I was invited to join Phase 2 of BELSA 2022, the Basic English Language Camp Satun organised by the Language & General Studies Department at our university.

We welcomed them for the first day with a sukaneka, followed by a “Create Your Own Island” activity later that night. Check out the gallery below to see all six entries. They assigned me to Group Two. The students of Group two were quite creative in my opinion. They even planned their island and flag using a IbisPaint X on a tablet. During the event those who were more proficient in English helped those who were not.

The next day, the students had to  fill in the blanks in an English song lyrics. They needed to listen to a song that was played thrice. Also, the groups had to create their own storybook cover and write microfiction using a list of selected words. After lunch a bus took the participants to Aman Sentral in Alor Setar. Later that evening, after they had returned from Alor Setar, I ran my segment: a simple quiz competition using projected slides.

On the final day, we held a closing ceremony and our head of department came to meet the participants. He also gave a speech.

It was a tiring but worthwhile experience. I hope the students – at the very least – improve their confidence in speaking and writing in English. 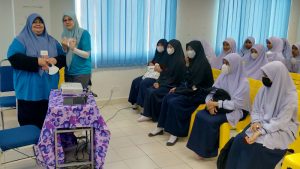 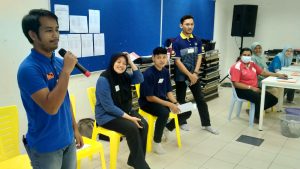 The student helpers in action with Syaqif on the mic 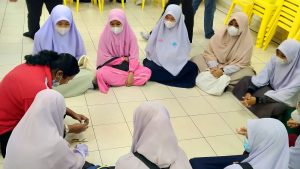 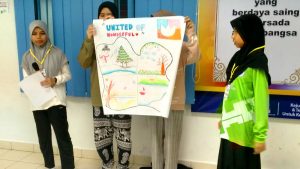 The United of Wonderful 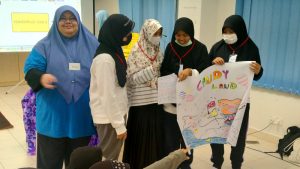 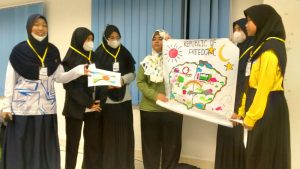 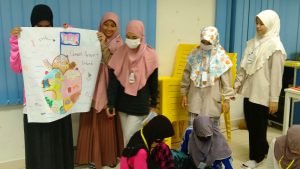 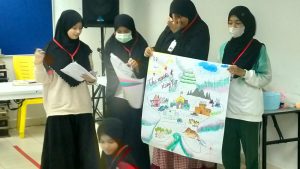 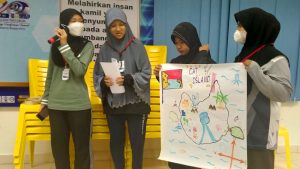 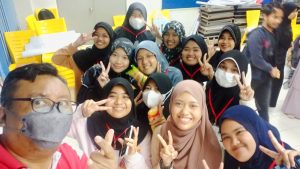 The girls of Group Two are my charges 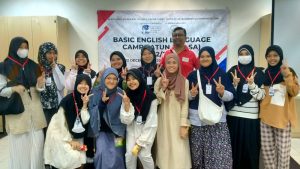 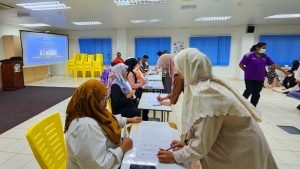 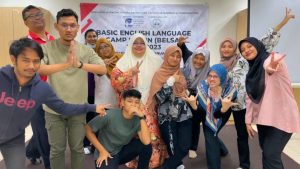 The facilitators and student helpers of BELSA 2022 Phase 2 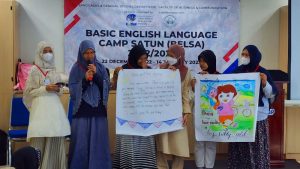 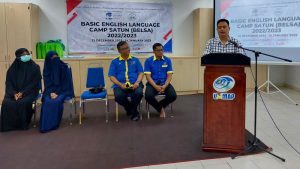 Department Head gives a speech in the Closing Ceremony 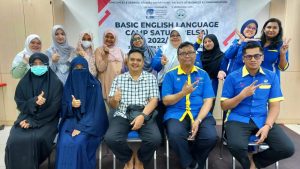 Before they took them down, I took a photo of the island and the book cover & fiction Group Two created.

Meanwhile, here is a video of Group Two’s “War Chant”. I think it was the most adorable chant of the first day!