During the events of the previous blog entry, the GOKL gang also presented me with an early birthday: A Star Wars Edge of the Empire Beginner Game boxed set. 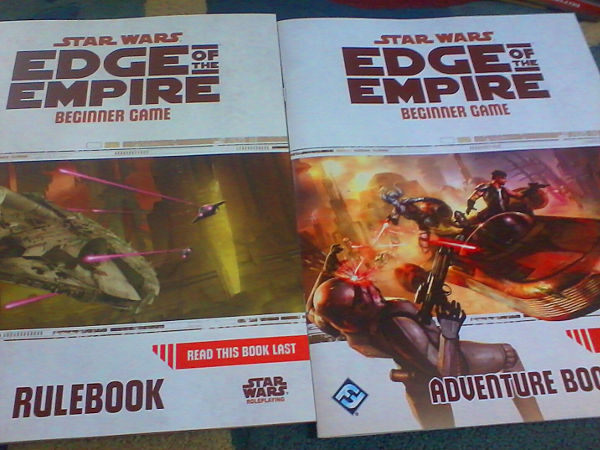 At first the Star Wars RPG used the D6 system when it was licensed to West End Games. Then it used the d20 system when it was with Wizards of the Coast. The latest role-playing game to be adapted from Star Wars by Fantasy Flight Games now uses the special dice with symbols instead of numbers, much like the Warhammer Fantasy Role Play 3rd edition.

You’d think it’d be complicated, but when I ran it the Beginner Game’s scenario entitled “Escape From Mos Shuuta” for Irfan it felt easy enough after we both got the hang of the rules. At some points Irfan was interpreting the dice rolls faster than I was. 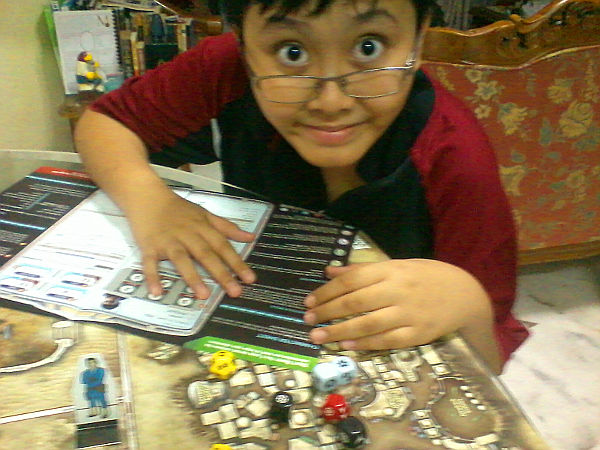 This is the face of a hardened space smuggler

There are positive dice and negative dice. To help you suceed at stuff like shooting Gamorreans, hiding from Gamorreans and throwing pie at Gamorreans, there are d8 Ability dice, d12 Proficiency dice and d6 Boost dice. Their evil counterparts are the d8 Difficulty dice, d12 Challenge dice and d6 Setback dice. Symbols on the faces of the positive dice are Success, Triumph and Advantage. Their evil counterparts are Failure, Despair and Threat.

A basic roll would be a pool of Ability dice and Difficulty dice. The higher your ability is at a skill, the more Ability dice you include in the pool. Conversely, the more difficult the task at hand is, the more Difficulty dice you would roll. Count the Success and Failure symbols. Not all faces have them, and some faces have two symbols. Every Failure negates a Success. If you have one Success left after the count, then you succeed in your task.

You can succeed at a task, but you may experience a negative side effect if there is a Despair symbol in your roll.

There is also a Force Die which gives you Destiny Points at the start of the game, but I don’t want to prattle on about the rules.

The adventure was written so that GMs and players can learn how to play the game as they play it. Encounters are fashioned so you would learn what skills to use, what dice are rolled and when. Combat is introduced in the second encounter. Outwitting a minor NPC is taught in the third, and so forth, until ultimately you would run simple space combat in the final encounter. 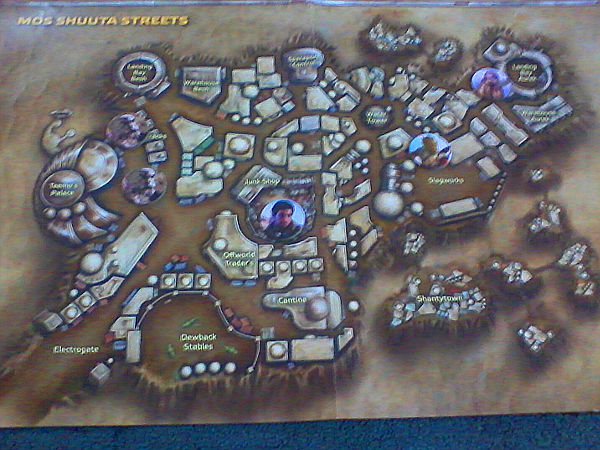 Reminds me of the Tatooine Manhunt map

However, I wished there was a way to create your own characters instead of using the pre-generated characters. On the other hand, the system tutoring included the need for a tightly made pregen sheets. They factor in Talent Trees in the sheet and teach how to advance your character depending on which pregen a player chooses.

At first I thought it was quite railroad-ish. But after some encounters it I was able to improvise using the map, additional stats in the rulebook, additional location descriptions in the adventure book and some common sense. And boy, did I need to improvise.

If you wish to play “Escape from Mos Shuuta”, don’t read further because SPOILERS AFTER THIS POINT!

Irfan played the smuggler Pash, on the run from Hutt crime lord Teemo on the mesa settlement of Mos Shuuta on Tatooine. He needed to get off the planet but he had no ship. A daunting task seeing as Teemo’s Gamorrean Guards are combing Mos Shuuta for him.

This adventure was run in three different sessions over two days. Apart from the character tokens, I also used the paper minis I made from Ryan’s drawings. 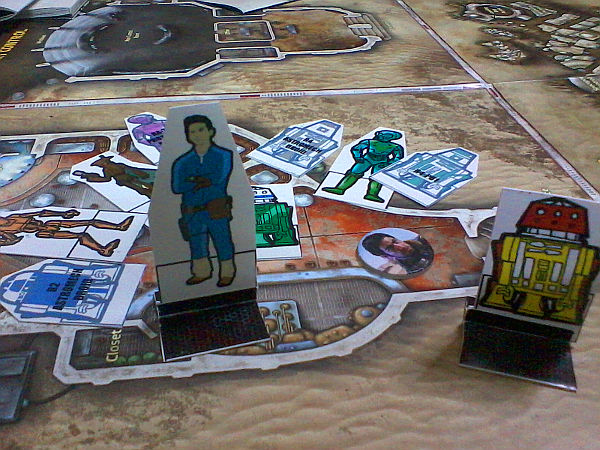 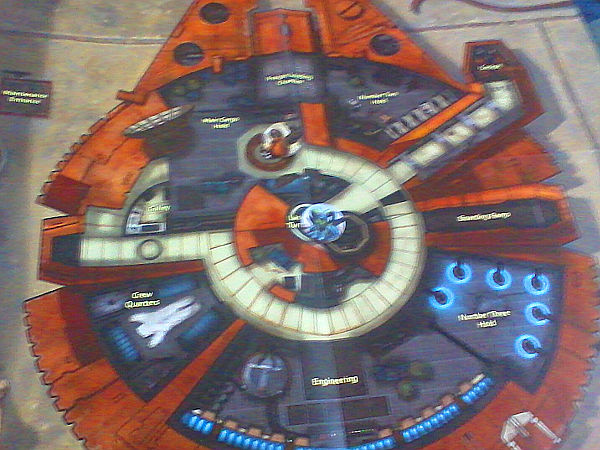 Check out the wampa skin rug on the floor 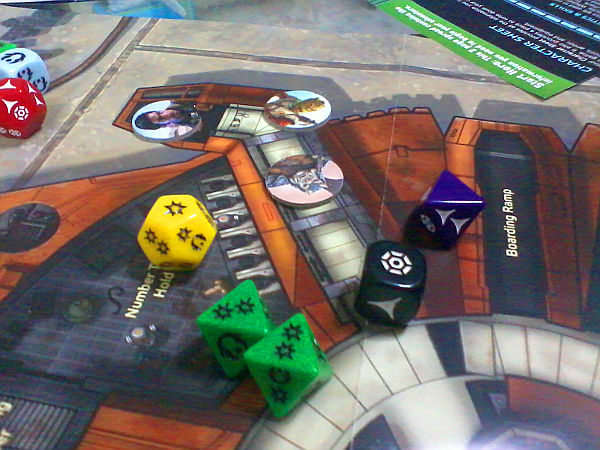 Five Successes and one Threat

Although it was a limited game compared to a standard role-playing game, we had fun with this and I hope to run this for the GOKL gang when I have the chance! Thanks again for the early birthday present!