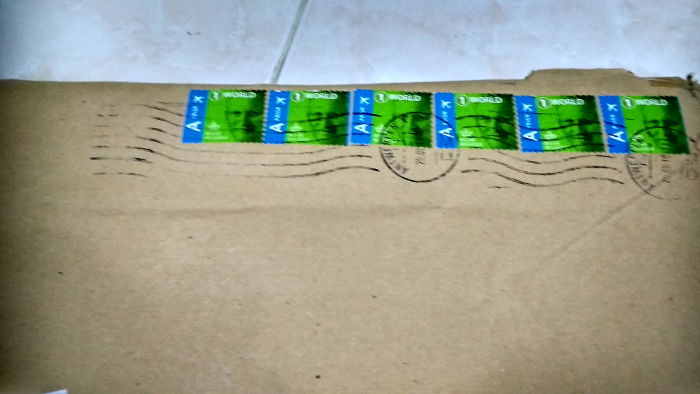 An envelope from Belgium

Today I received a pair of complementary copies of a magazine. Issue 89 of Teekay-421, the official Belgian Star Wars fan club magazine, sports my cover art of Sabine Wren rolling some dice in front of a faux-Edge of the Empire gamemaster screen!

The magazine itself is fully printed in Belgian Dutch, so I am unable to read it. Even so, it does look like it has a lot of great features that I would enjoy reading. 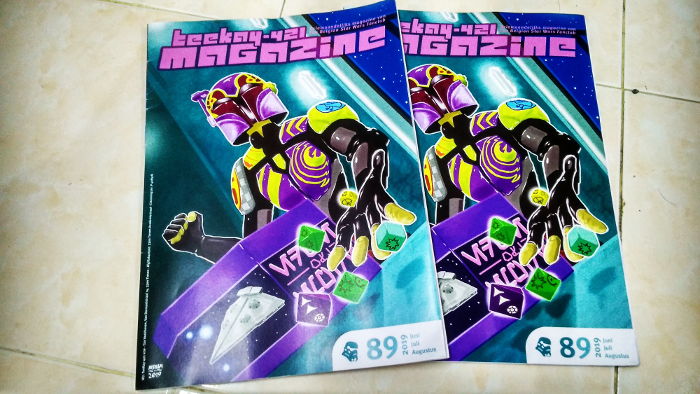 The theme of the issue is Mandalorians, so the magazine features write-ups of Mandalorians in canon and Legends; even their vehicles and in-universe art! 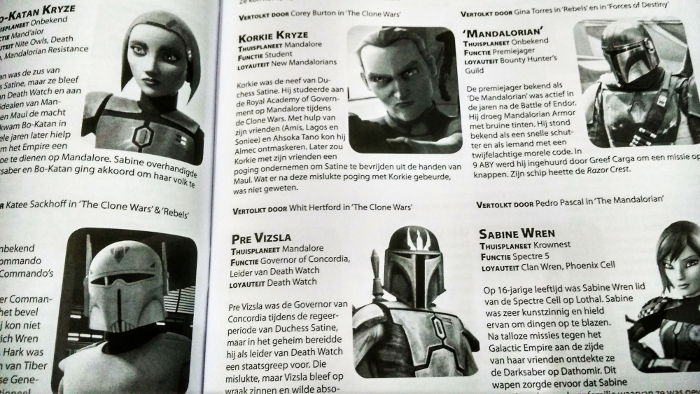 Of course The Mandalorian TV series starring Pedro Pascal and run by Jon Favreau is featured prominently. Someday I might even write about the show on this blog. 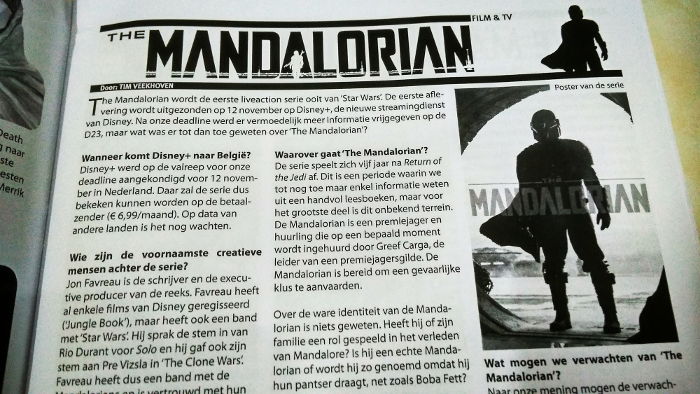 There are reviews of the latest Star Wars novels, books, comics and games throughout the magazine, making it an important resource for any Belgian Dutch speaking Star Wars fan to have. Thanks to Tim Veekhoven and TeeKay-421 this opportunity. I hope I will be invited to do produce cover art in the future.