Another year, another Aidiladha spent in Kuala Lumpur. There was no balik kampung because of insufficient resources. So yesterday we tried to make the best of it. 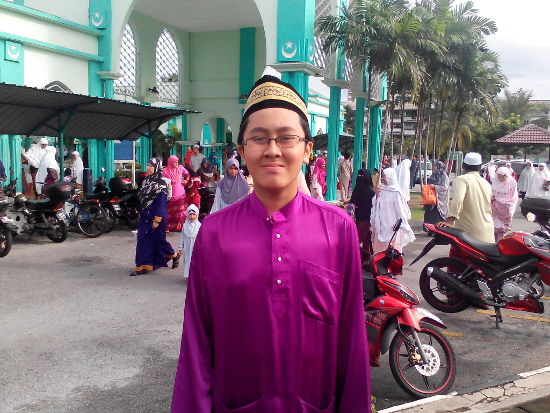 In the morning, we went for Solat Aidiladha at the Pandan Indah mosque. This morning, for some reason the khatib was not firing all engines. Perhaps he was exhausted. 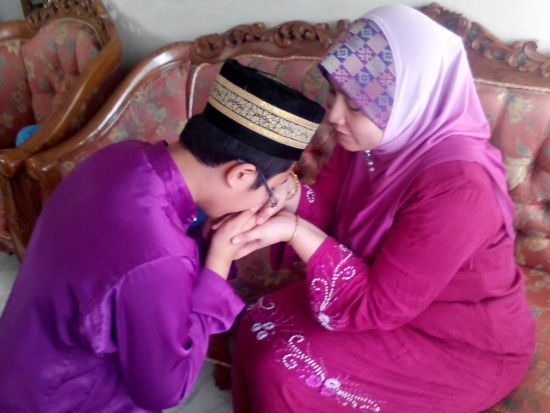 Then it was time for salam hari raya between ourselves. First, Irfan salam and kissed Ain. 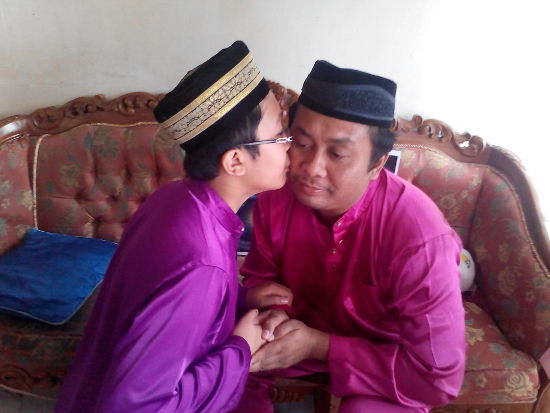 Followed by the same with me, after which, Ain started cooking some nasi lemak in anticipation of impending visitors. 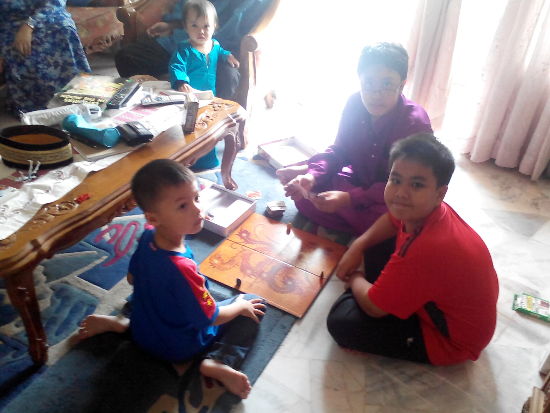 In the afternoon, Irfan’s school friend Fikree and his family, as well as his cousins Aiman and Zara, came a-visiting. Apart from savouring the nasi lemak, Irfan, Fikree and Aiman played some Tsuro while Star Wars Rebels was playing on television.

Even young Zara was intrigued by the game. 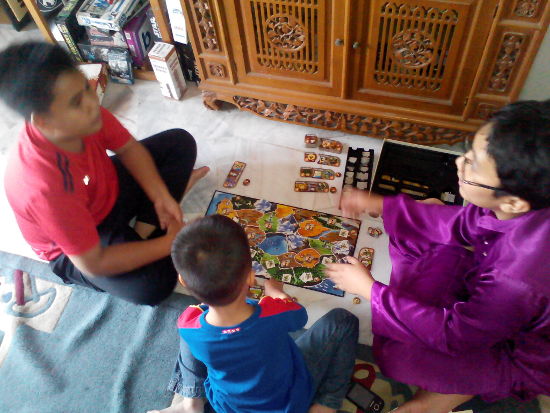 Since boardgaming was pretty fun, the crew moved on to Small World. 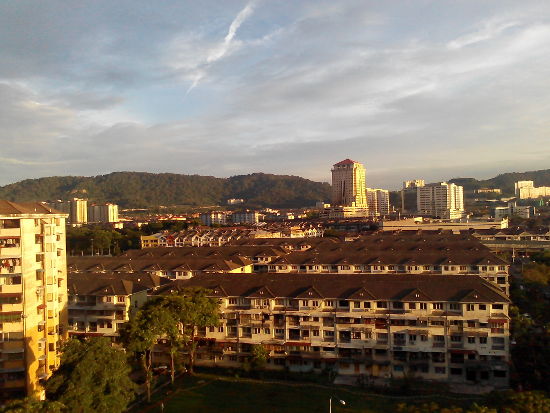 The skies over Pandan Indah

After many weeks of differing levels of smog over the city, it was refreshing to have clear skies (and breathing air) for the day.

Especially for this holiday.

Posted in Board and Card Games, Family Pics and tagged Around the House, Board Game, Hari Raya, Irfan, Kuala Lumpur, Tsuro.