The community driven D6 Magazine issue 5 has been released by Wicked North Games. This is the space opera issue with lots of space-based scenarios and stats for the Open D6 game system.

Six pieces of artwork were commissioned from me for two articles.

The first three are used for the scenario Outpost 1717, a sci-fi horror adventure written by Peter Schweighofer. 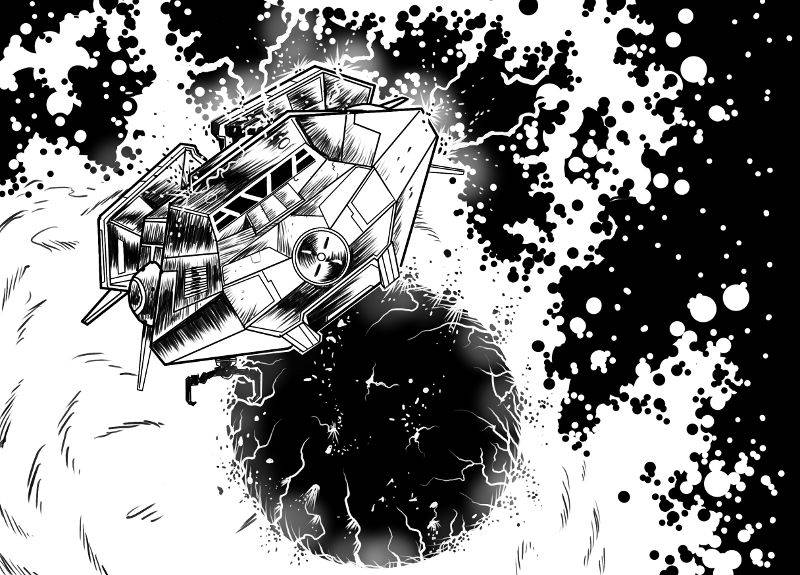 Click on the thumbnail above for a larger view of the space scene. 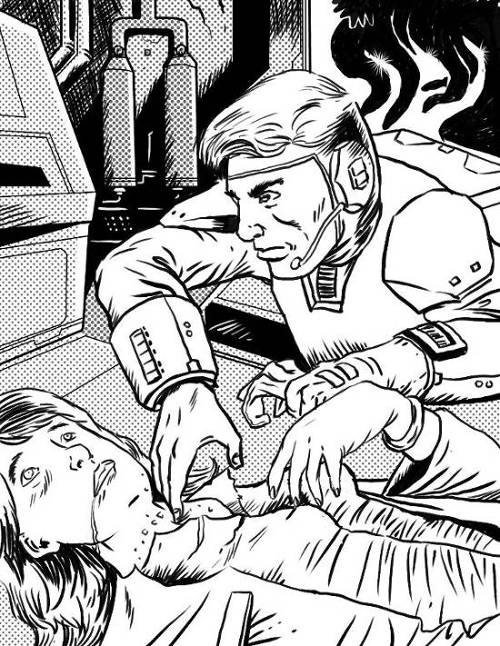 Catatonic on a Caturday 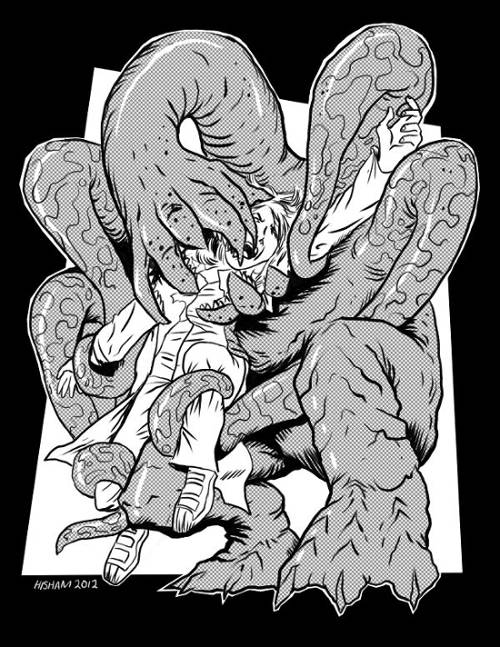 The second three are for Brett Pisinski’s Hard Times for the Talisman article. These are NPC portraits based on Drew Moss’ character designs that can be seen on the cover of this issue! 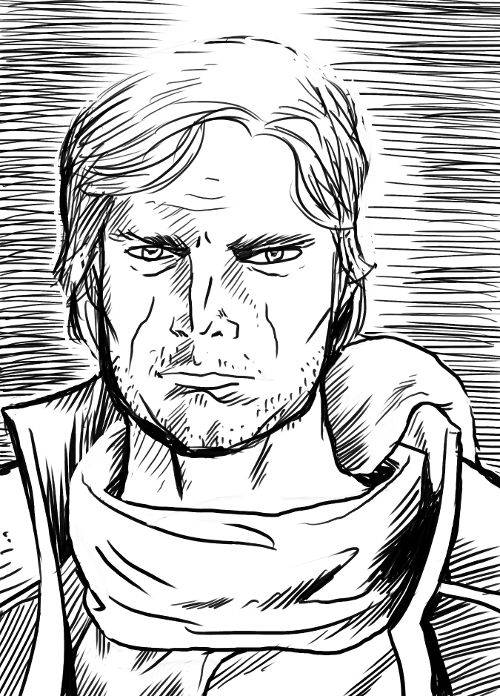 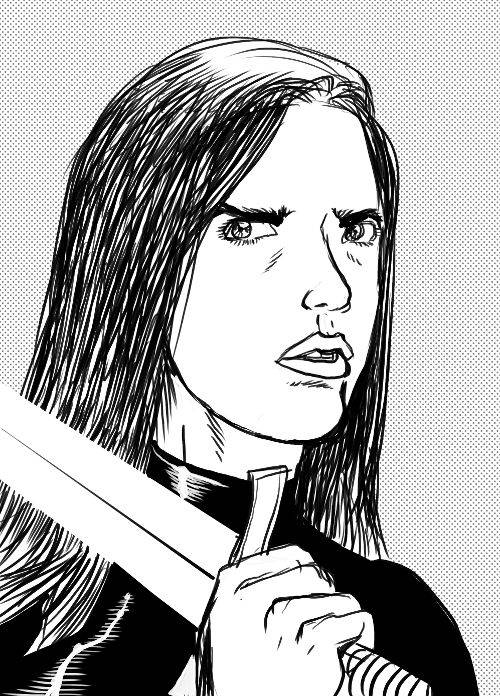 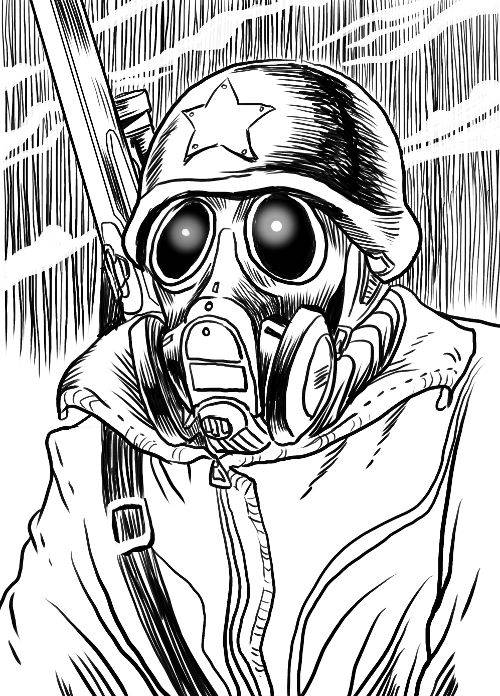 Download D6 Magazine at DriveThruRPG at this link for free!

D6 Space can be found here, also a free download.