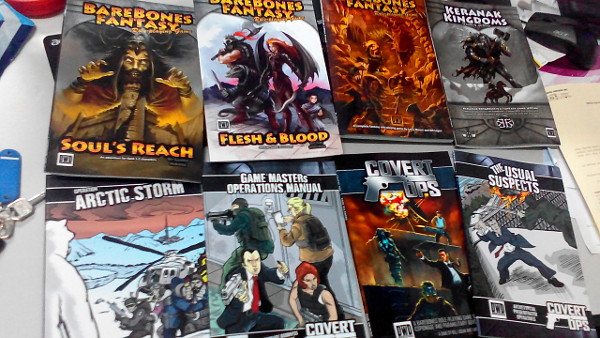 As has been documented on the blog before, I’ve played BareBones Fantasy with Irfan the first time here, then during International TableTop Day here and finally here when he experienced his first player character (PC) death. The boy also gamemastered (GM) his first ever RPG with BareBones Fantasy last year!

I’m hoping he’ll hone his GMing skills some more with the easy to play BareBones d00% lite system, and eventually play some contemporary spies in Covert Ops.This will help him develop his oratory, problem solving and critical thinking skills. 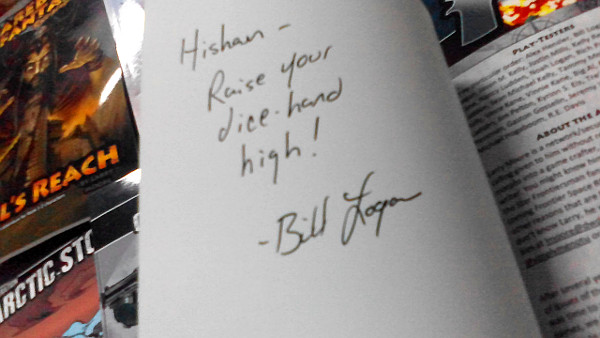 Thanks, Bill! I will do just that!