Yesterday, TeeKay-421 the official Belgian Star Wars fan club magazine revealed their cover for their upcoming issue 89. The cover was illustrated by me. Check it out below: The theme was Mandalorians. I could draw a number of famous Mandalorians played by Ray Stevenson or Jon Favreau or Katee Sackoff or Pedro Pascal. Then I thought Tiya Sircar missed out […]

END_OF_DOCUMENT_TOKEN_TO_BE_REPLACED

And then it came to pass a couple of weeks back that a number of Star Wars Twitterfolk began talking about an animal. Specifically, the carcass of the creature that was the bait which drew Chewbacca and resulted in him, Luke, Han, Threepio and Artoo being captured in an Ewok net trap on Endor. Since its appearance in Return of […]

END_OF_DOCUMENT_TOKEN_TO_BE_REPLACED

We had to balik kampung this Aidiladha holidays. The kampung we returned to was neither Ain’s nor mine. It was Irfan’s.

On Saturday, after my Research Method class and my colleague Anis’ sister’s wedding, we drove from Perlis all the way to Nia’s house. Nia was happy that we came. We also met Aiman, Zara and family there.

The plan was that the next day, Sunday, we would all rendezvous at the Botanical Gardens at Shah Alam. Ain and I have not been there since before we were married. This was the children’s first time visiting it.

Irfan and his cousins entered the bunny farm where Nia became superlatively elated. According to Irfan, she even fearlessly fed a large goat by hand. There were no photos of the goat, but we do have other photos. 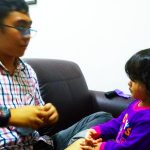 Night arrivalWhen we arrived Nia gladly invited us in 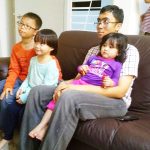 CousinsThe cousins are reunited once again that night 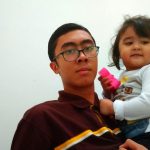 Nia has a ponytailThe next morning, it was time for breakfast. 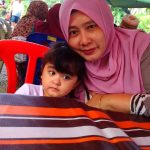 Ain and NiaHer aunt took the opportunity to sit beside Nia 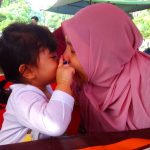 BoopAin gets a boop on the nose 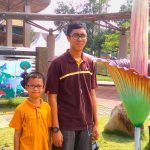 Aiman and IrfanThat's a big fake flower they're posing beside 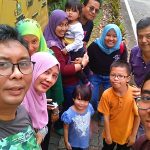 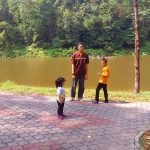 By the lakeIrfan, Aiman and Nia en route to the four seasons complex 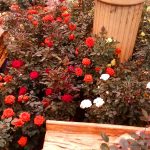 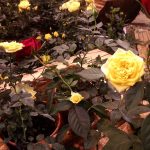 In the complexI remember the cool summer air from another lifetime 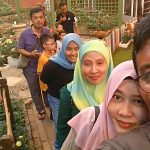 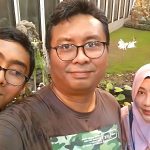 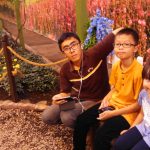 Taking a breatherOn the bench in an indoor gazebo 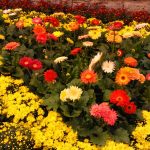 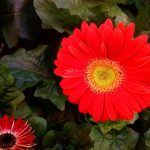 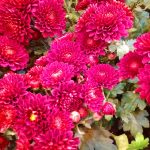 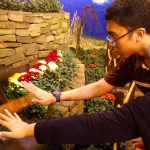 Water wheelCiksu and Irfan fooling around with water 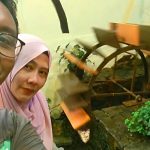 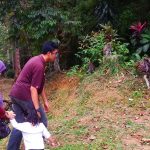 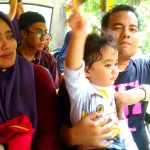 Bus rideOn the way back, the bus dropped us off near the animal park 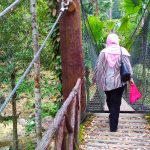 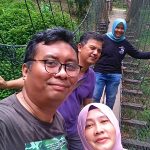 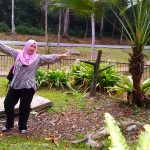 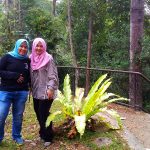 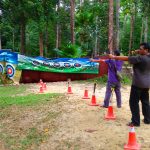 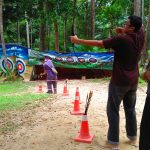 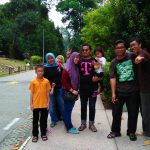 Group photoHeading back to the main entrance on foot 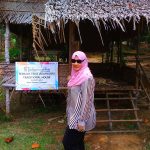 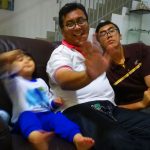 I posted on Twitter videos of Irfan shooting arrows at orcs a bullseye:

The 16yo tried his hand in archery too today. pic.twitter.com/yyPq1PAXWT

He didn’t do too bad with the bow all things considered. pic.twitter.com/JNiVecZvpK

We were having lots of fun and it was only the second day in the Klang Valley.

With Ain away at Pasir Mas to take care of some things there, it was just Irfan and I at home for the weekend. After spending most of the weekend binging on The Terror, an excellent show by the way, we would have nothing else to do until the weekday rebooted itself. Thankfully, I had bought a couple of tickets […]

END_OF_DOCUMENT_TOKEN_TO_BE_REPLACED

Dice For Brains is an amazing Star Wars RPG actual play podcast, gamemastered by Ross Rockafellow using Fantasy Flight Games’ Force and Destiny rules. What makes the podcast stand out from other actual play podcasts is threefold: it is recorded well, crisp and clear voices of the players with hardly any disruptive external noises. Secondly, it sounds like the games have […]

END_OF_DOCUMENT_TOKEN_TO_BE_REPLACED

The Star Wars Show crew asked for some fan art of the Star Wars Show from the Twittersphere, so being a Twitterspheroid (or a spheroid of some sort) I thought I would oblige them. So here we have Andi Gutierrez in an Imperial gunner costume, Anthony Carboni in some smuggler’s outfit with CH-33Z in his arms and Pablo Hidalgo at […]

END_OF_DOCUMENT_TOKEN_TO_BE_REPLACED

Sketch Wars on Twitter had a porg theme over the week, so I thought I’d chip in with a porg wearing Rebel SpecForce outfit for some reason or other. Well, I thought it was hilarious. Here are some of the other participants’ pictures: Part 1 of this week’s #sketchwarsdrawingclub – THANK YOU everyone who submitted their great artwork! ❤️ it […]

END_OF_DOCUMENT_TOKEN_TO_BE_REPLACED

It started as a sore right toe, specifically its joints. Right toe in great pain. What do I do about the pain? — Khairul Hisham (@hishgraphics) April 27, 2016 So I went to the doctor. After some questions, the doctor said, “WELCOME TO THE CLUB!” The doctor has the gout. So now I have the gout. Nothing to do but […]

END_OF_DOCUMENT_TOKEN_TO_BE_REPLACED

When I was reading the Laundry RPG rulebook away from home in Lunas, I thought I’d take a photo of the “What is a Roleplaying Game” section of the book and post it on Google Plus and Twitter. Here’s the link on G+. Over 130 reshares! And on Twitter the picture achieved close to a phenomenal 1,100 retweets! Here’s the […]

END_OF_DOCUMENT_TOKEN_TO_BE_REPLACED

Text and graphics showing off some of the things m

We are living, teaching and learning in the future

#CoriolisRPG aboard the Ghazali, I receive one rad

Yesterday Greuh on Twitter posted a photo of the S

From some of my previous Instagram posts, you can